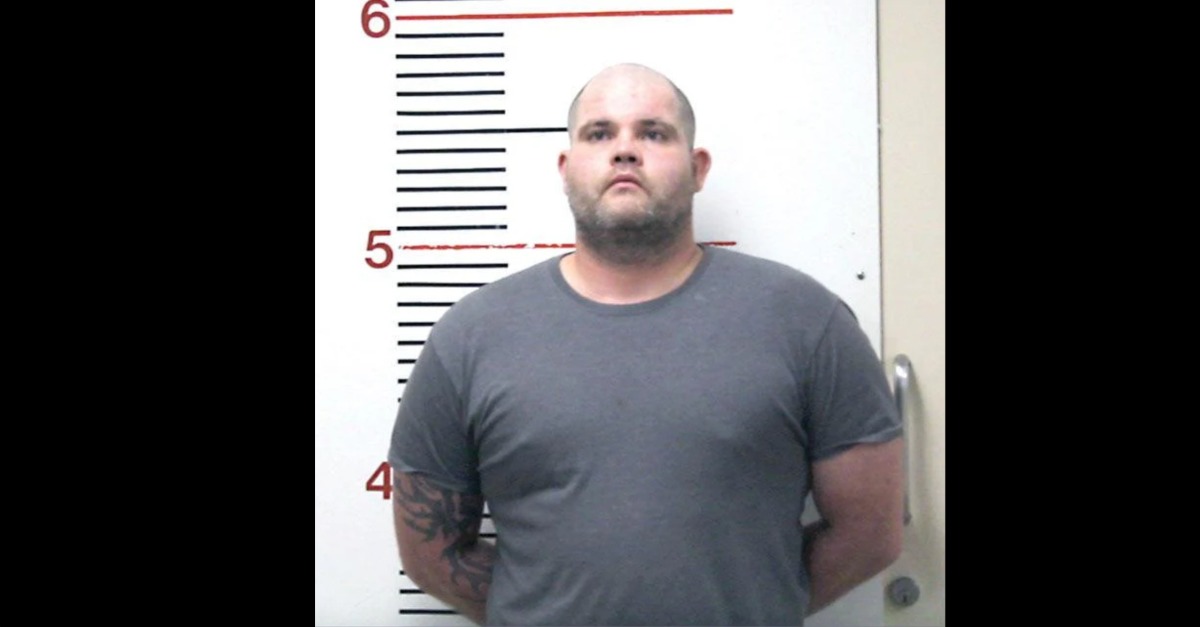 A Texas man was sentenced to life in prison earlier this week after admittedly killing his infant son two years ago.

Jerry Dwain Torrez, 36, pleaded guilty to one count of capital murder on Tuesday over the murder of his 5-month-old son, Nathaniel Torrez. The courtroom admission came two years and four days after the date of the horrific crime, which occurred on Nov. 12, 2019.

Hailing from the small Lone Star State town of Palestine (pronounced with a long ‘E’ sound on the final syllable), Torrez allegedly killed his son by striking the boy with his hands, feet and/or an object unknown, according to an indictment returned by an Anderson County Grand Jury. The father was initially charged with one count of injury to a child. The boy’s mother, Adalinn Avellaneda, 28, was charged with injury by omission and is currently awaiting trial.

Nathaniel Torrez was only 4-months-old when he was brought to the Palestine Regional Medical Center with broken bones, a fractured skull, and internal bleeding on the day in question by his father. The child wasn’t breathing at the time, but medical staff successfully resuscitated him and then airlifted him to Texas Children’s Hospital in the Houston area. The child remained in that second hospital for just a few days over a month before succumbing to his injuries in early December 2019, according to local ABC affiliate KLTV.

Prosecutors allege that Nathaniel Torrez showed signs of consistent abuse when he was inspected by doctors and authorities after arriving in the hospital. Old and new injuries were present, they said, including bite marks and additional fractures that had already begun to heal.

“Nathaniel was in our world for five short months and in those five months he was bitten, beaten and bruised at the hands of someone who should have protected him from all harm,” Anderson County District Attorney Allyson Mitchell said in comments to the Palestine Herald-Press after the sentencing. “He was an infant and had no way of protecting himself, he had to rely on his father.”

“It is incomprehensible to think that his life was torture,” the DA said. “Now that his father has taken responsibility for his actions, he can think of what he did to his infant son day by day for the rest of his life.”

The step-father of the boy’s mother, who said he noticed a violent streak in his daughter from an early age, allegedly complained to Anderson County and Texas State authorities several times about child abuse concerning his own children–calls and pleas he said went unanswered. Police in the area and state child welfare officials have denied those allegations.

“I’ve called CPS, the police, and the courts,” James Stanczak told the Herald-Press. “No one has returned my calls about the well being of my children after all of this.”

At least four children reportedly lived in the residence in question at the time Nathaniel Torrez was being abused.

“I want to commend our District Attorney’s office and the Palestine Police Detectives that put together a strong investigation to put this man away,” the police chief told the outlet. “Our community is safer with this man off of our streets.”

Torrez’s sentence began immediately. He has no possibility of parole.