Texas Man Charged With Murdering Pregnant Mother, Child ‘in Gestation’ in Front of Woman’s Other Children 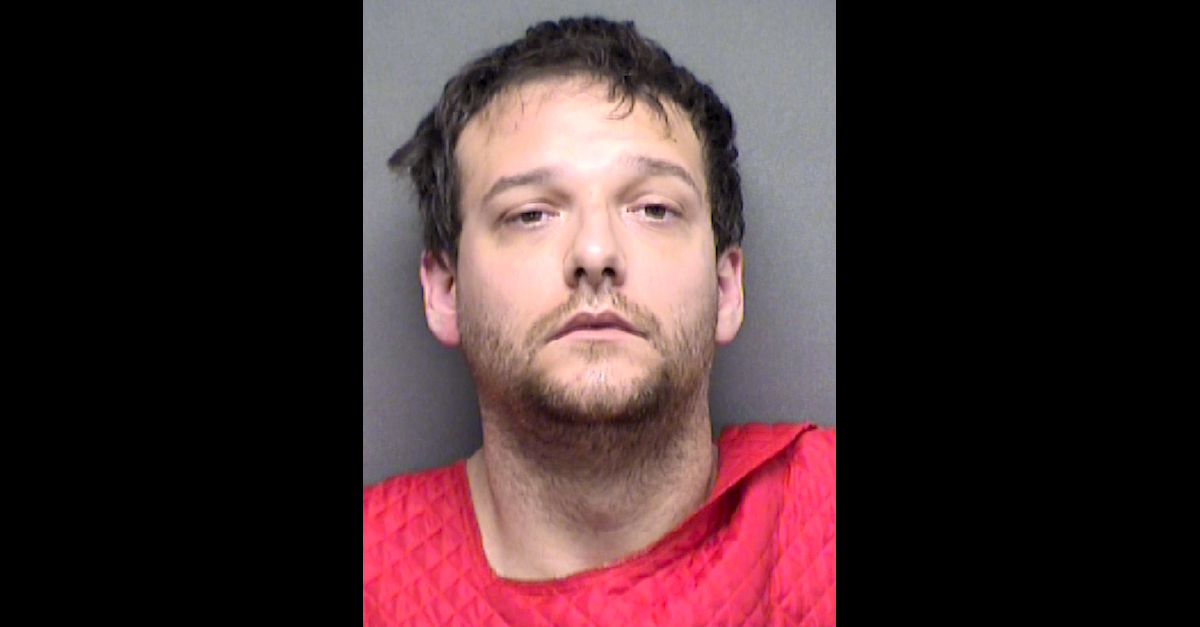 A Texas man was indicted this week and formally charged with murder after prosecutors say he shot and killed a pregnant woman in a San Antonio hotel room while both of her young children watched in horror.

The Bexar County Prosecutor’s Office confirmed in a news release that a grand jury on Thursday indicted Dillon Leigh Meckel, 35, on capital murder charges for having “intentionally and knowingly caused the death of 37-year-old Laura Alicia Placker by shooting her with a deadly weapon.” Because Placker was pregnant, Meckel was also indicted on a second capital murder charge for having “caused the death of another individual, to wit: an unborn child of Placker while said unborn child was in gestation of Placker.”

According to the indictment, a copy of which was obtained by the San Antonio Express-News, the horrific murders took place at a Motel 6 located in the 7500 block of Louis Pasteur Drive on the morning of June 19. Local 911 dispatchers alerted police to an incident at the motel after several people called to report that they had heard multiple gunshots fired from one of the rooms at approximately 9:45 a.m. First responders arrived on the scene shortly thereafter and attempted to perform life-saving emergency treatment, but police said Placker was pronounced dead at the scene at approximately 10:40 a.m. The apparent cause of death was listed as a gunshot wound to the head.

The officers who responded to the Motel 6 also said that Placker’s two young children, ages 4 and 6, were in the room when they found Placker and witnessed their mother’s murder. The kids were placed in the care of Child Protective Services.

The Express-News said that after the shooting, investigators found Meckel staying in a room at the same motel. According to the indictment, officers questioned him in his room, and he readily admitted to shooting Placker. The indictment and accompanying police report did not speculate as to Meckel’s motive for killing Placker other than to say that the relationship between the two was “unclear.”

Neither the Bexar County District Attorney’s Office nor the county sheriff’s office responded to emails from Law&Crime seeking additional details about the case — including whether District Attorney Joe D. Gonzales will be pursuing the death penalty against Meckel.

If prosecutors do not pursue the death penalty, Meckel faces a maximum sentence of life in prison without the possibility of parole. The case is being prosecuted by Bexar County’s Family Violence Division in the 290th District Court.

Local ABC affiliate KSAT-TV reported that Meckel had previously been convicted on charges of aggravated sexual assault of a child and felony violence.