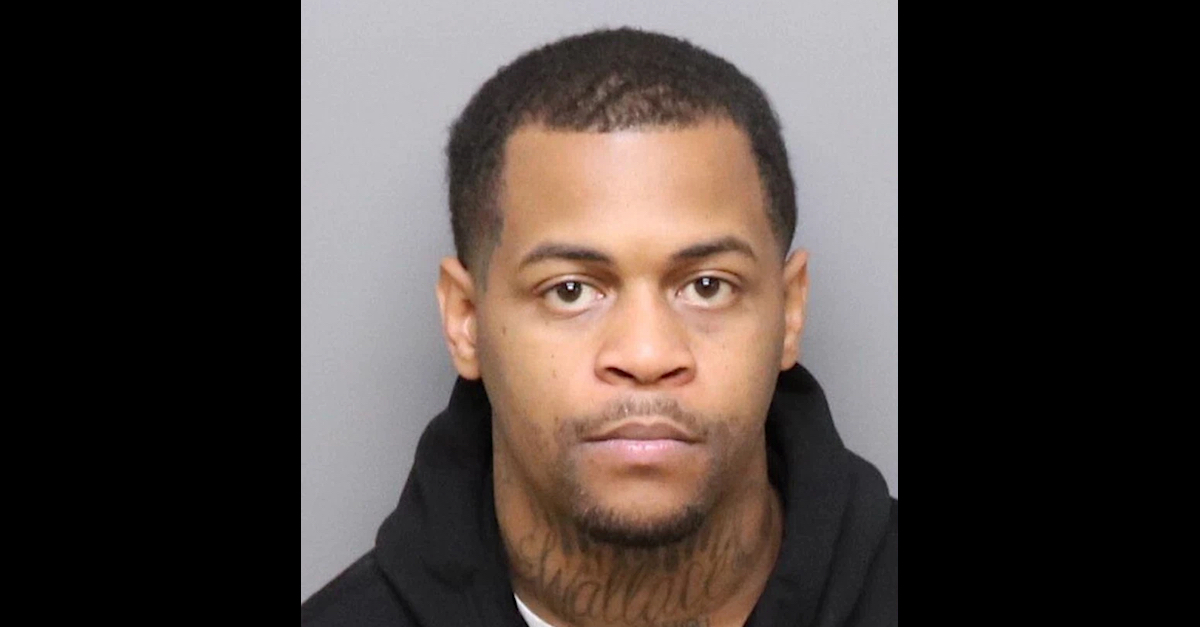 A Memphis, Tenn. man hid in his attic when authorities came looking for him on charges of murder and attempted first-degree murder.  They caught him when he crashed through a ceiling separating the attic from the floor below, the U.S. Marshals Service announced Friday.

According to a press release, Quintrelle Doss was wanted for firing a weapon toward a Memphis Police Officer on June 11, 2021.  That incident led to an attempted first-degree murder charge.  A subsequent incident on July 14, 2021, resulted in “a separate and unrelated warrant for First Degree Murder,” the Marshalls Service said.  The agency did not elaborate on the “circumstances” of the alleged murder.

A Shelby County, Tenn. warrant search revealed no information regarding Doss as of Saturday morning.  However, the site indicates that it is “updated hourly” and is frequently purged when warrants are executed.

A Shelby County Jail database lists the defendant’s name as Quintelle Doss, 31, and provides a booking date of Friday, Sept. 3rd.  His aliases are listed as Quintrelle Doss (the name given by the U.S. Marshals Service), Marvelle Washington, and “Vell.”  The jail records indicate he had been charged with first-degree murder and for being a convicted felon in possession of a handgun in connection with an offense dated Jan. 12, 2016. It is unclear whether that incident has been resolved.

He’s also been accused of theft of property valued between $1,000 and $2,500 over a March 20, 2021 offense. He’s further charged with attempted first-degree murder, possession of a firearm by a dangerous felon, and for being a convicted felon in possession of a handgun in connection with a June 23, 2021 offense, the jail records indicate.

The U.S. Marshalls Service continued regarding the procedural specifics of the recent arrest.

These cases were adopted for a fugitive investigation by the U.S. Marshals Two Rivers Violent Fugitive Task Force.

Working with the Memphis Police Department Multi-Agency Gang Unit and the Shelby County Fugitive Apprehension Team, the Marshals Task Force tracked the fugitive to an apartment near the 3700 block of Kingsbench Drive in Memphis, Tennessee.

Doss attempted to hide in the attic of this apartment, but after falling through the ceiling, he was taken into custody without further incident.

The U.S. Marshals Two Rivers Violent Fugitive Task Force is a multi-agency task force in the Western District of Tennessee with offices in Memphis and Jackson. Its membership is composed of Deputy U.S. Marshals, Shelby County Sheriff’s Deputies, Memphis Police Officers, Fayette County Sheriff’s Deputies, Jackson Police Officers, and Special Agents with the Tennessee Department of Correction. The primary mission of the Task Force is to arrest violent offenders and sexual predators.

A mugshot connected to Doss’s Sept. 3 arrest shows him with a bandage over his right eye and what appears to be a red mark near the center of his forehead.  It’s unclear if he was injured while falling from the attic. 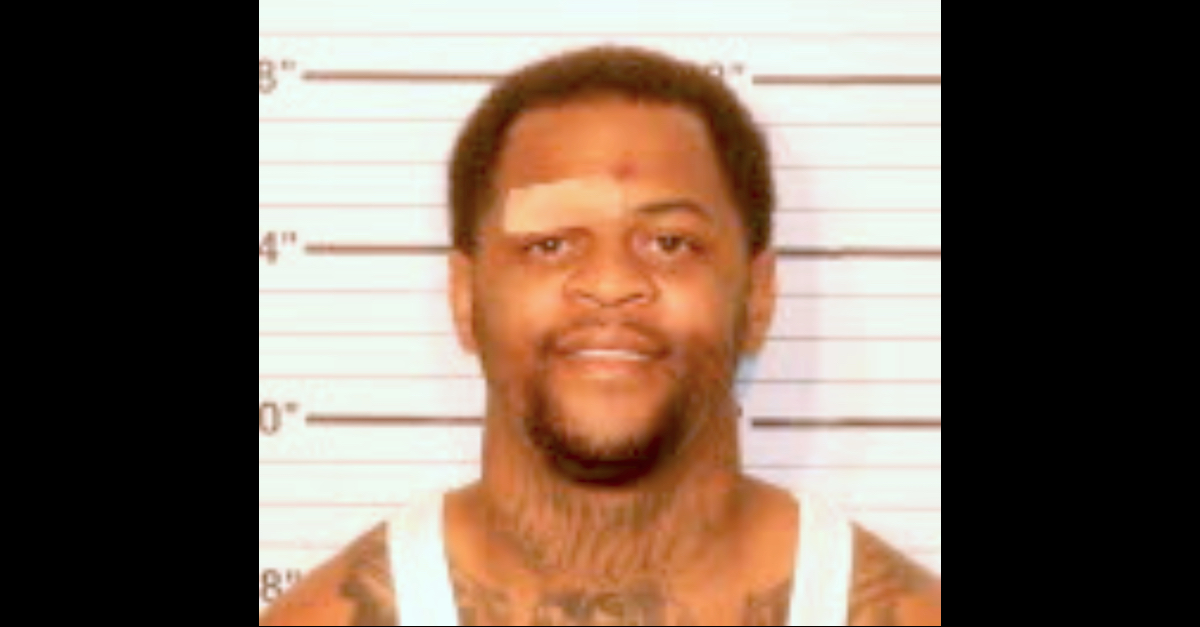