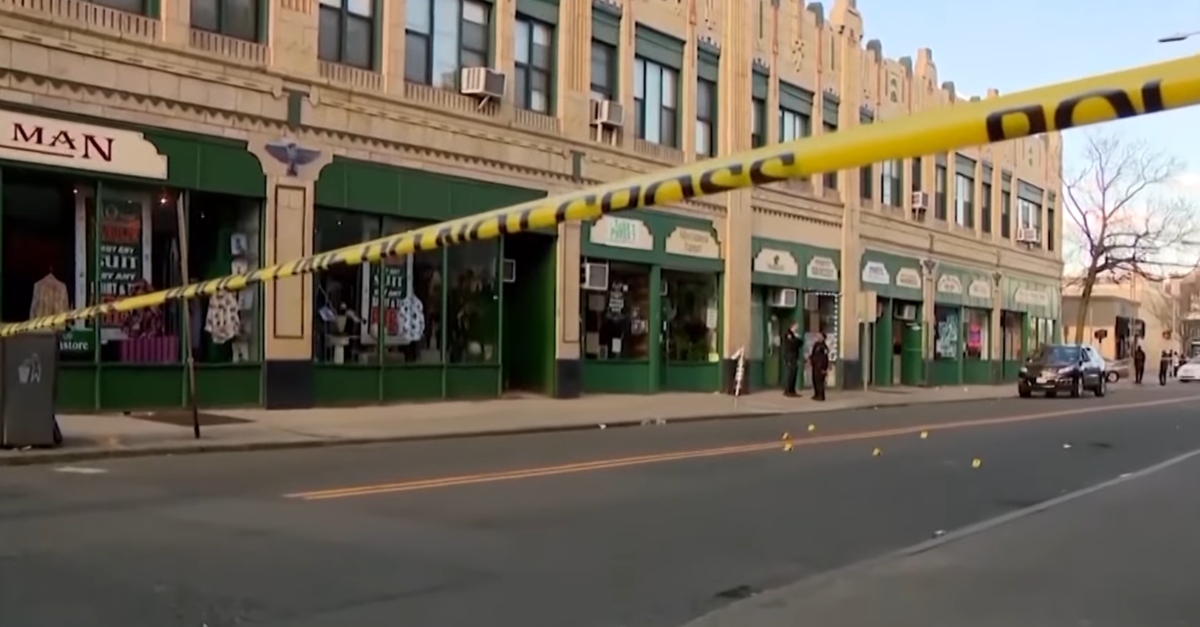 A 15-year-old girl was sentenced for stabbing a cheerleading rival to death, but for the victim’s mother, it was not enough. The girl, who previously pleaded guilty to manslaughter in the first degree, received 3-to-9 years in custody for killing 16-year-old Kayla Green.

“Today, the justice system failed my daughter once again,” Green’s mother Lavern Gordon said after court, according to The Journal News.

Prosecutors with the Westchester County District Attorney’s Office said the charge carried a maximum sentence of 10 years for a juvenile in New York State.

Authorities said the girl stabbed Green on April 8, 2022, during a fight that broke out after the city celebrated the Mount Vernon High School’s boys’ basketball varsity team going undefeated for the season. The two had previously belonged to an independent cheer group called the Supreme All Stars. Green ended up joining Mount Vernon high’s cheerleading team and captained their junior varsity team.

Green and her friend Mainece Simpson were in a car near where the basketball team celebration ended, and the 15-year-old had pulled open the back door of the vehicle. The situation escalated to where several girls attacked Simpson, and Green stepped out of the vehicle and was fatally stabbed by the 15-year-old during the fight. Authorities said that the 15-year-old got rid of the knife after the stabbing. She was arrested that same day.

Judge Susan Cacace refused to give the 15-year-old her youthful offender status, which would have kept the killing off the teenager’s criminal record. She noted the girl had a history of violent conduct and truancy, according to The Journal News.

“This death was avoidable,” the judge said. “It’s a travesty that this young girl lost her life during an unnecessary and violent attack.”

Assistant District Attorney James Bavero, who reportedly said the girl put up videos of herself with the knife on social media, called the killing “intentional, senseless, and vicious.”

“She took the opportunity when it was there to stab Kayla Green when she was vulnerable and when her back was to the defendant,” he said.

Her apology found no purchase with Lavern Gordon.