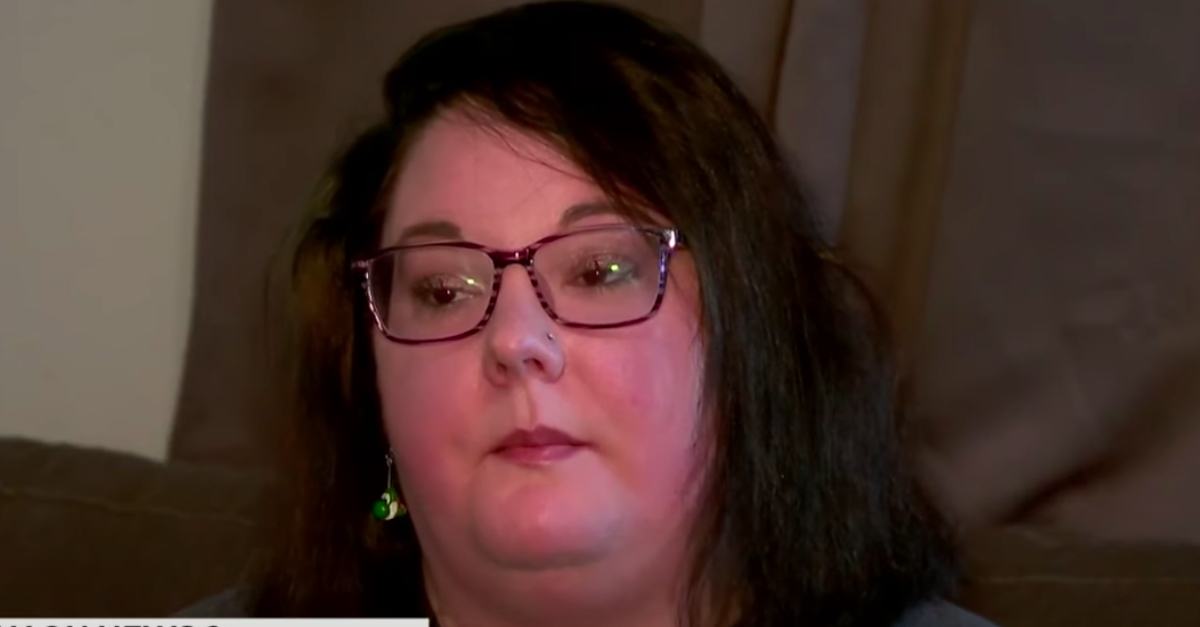 A Tennessee man died after being the target of a “swatting” call that was part of an effort to get him to give up his highly sought after Twitter handle, local news outlets reported.

Mark Herring, 60, was described by his daughter Corinna Fitch as the kind of person who was always ahead of tech trends. A case in point is Herring being an early adopter of social media platforms, specifically Twitter. Fitch said he joined microblogging network within a week of its debut, enabling him to stake a claim to the handle @Tennessee. According to his Twitter homepage, he joined the platform in March 2007, the same month the service debuted at the South by Southwest conference in Texas.

As the company grew in popularity, it became clear that Herring’s sparsely used handle was actually quite valuable.

“He would just in passing say, ‘I got another offer on my Twitter handle today,’” Fitch told local ABC-affiliate WKRN-TV.

TRAGIC: 60-year-old Mark Herring was a tech guy. “He was so smart,” recalled Corinna Fitch, one of three daughters who says their father was always ahead of trends. “I think he joined Twitter the day or the week Twitter came about.” https://t.co/Wo3PcZDNIM

But for Herring, who loved the Tennessee Vols, selling was not an option. That’s when several other users allegedly decided to try and pressure Herring to give up the @Tennessee handle by digitally harassing him and his family, culminating in Herring being the target of a “swatting” call.

According to WKRN, Fitch received a series of pizza deliveries to her home on the night of April 27, 2020 that she did not order. All were cash on delivery. She soon learned that the same thing was happening to her sister and mother across town. Herring wasn’t as lucky.

Herring’s son-in-law, Greg Hooge, told WKRN that Herring received a phone call from a neighbor who told him that there were police officers all over his property because a man had killed a woman and was on Herring’s property.

“He went out of the house with a gun because he heard someone was on his property and he sees all these cops around him,” Fitch explained to WKRN. “They ask if he’s Mark Herring and [say], ‘Put your hands up.’ He tosses the gun away to show he’s not a threat then [puts his] hands up.”

“I believe he was scared to death, and that is what caused his heart attack,” Herring’s daughter Fran Herring told the outlet.

According to the report, the family learned that the person behind the pizza deliveries and the “swatting” was Shane Sonderman, who earlier on the day of his death had called Herring and demanded that he turn over his Twitter handle.

“He was from Tennessee,” Fitch said. “He’s the one that collected all of our information…my address, my sister, my mom’s, my other sister’s. He put it on a channel on Discord, which is a gaming chat forum.”

The family said another minor in the U.K. was the one who placed the call to the police station.

Sonderman, who was a minor when he tried to intimidate Herring, was charged with several federal crimes in May 2020 with wire fraud, conspiracy, interstate communication of threats, and engaging in false information and hoaxes. Authorities said he targeted at least 6 other victims in a similar intimidation scheme to obtain their social media handles.

“Sonderman and his coconspirators would identify high-value user account names, or ‘handles,’ that could likely be sold to willing buyers on the internet, on Instagram, Snapchat, Minecraft, Twitter, and other social media platforms,” the indictment against Sonderman said. “As part of the harassment campaign, defendant Sonderman and his coconspirators would place calls to emergency service dispatchers or 911 dispatchers, claiming that an emergency was in progress at the residence of the owner of the desired Instagram handle or at the residence of a member of the owner’s family.”

Sonderman pleaded guilty to conspiracy in March and is currently in jail awaiting his sentencing hearing which is scheduled for July 21.