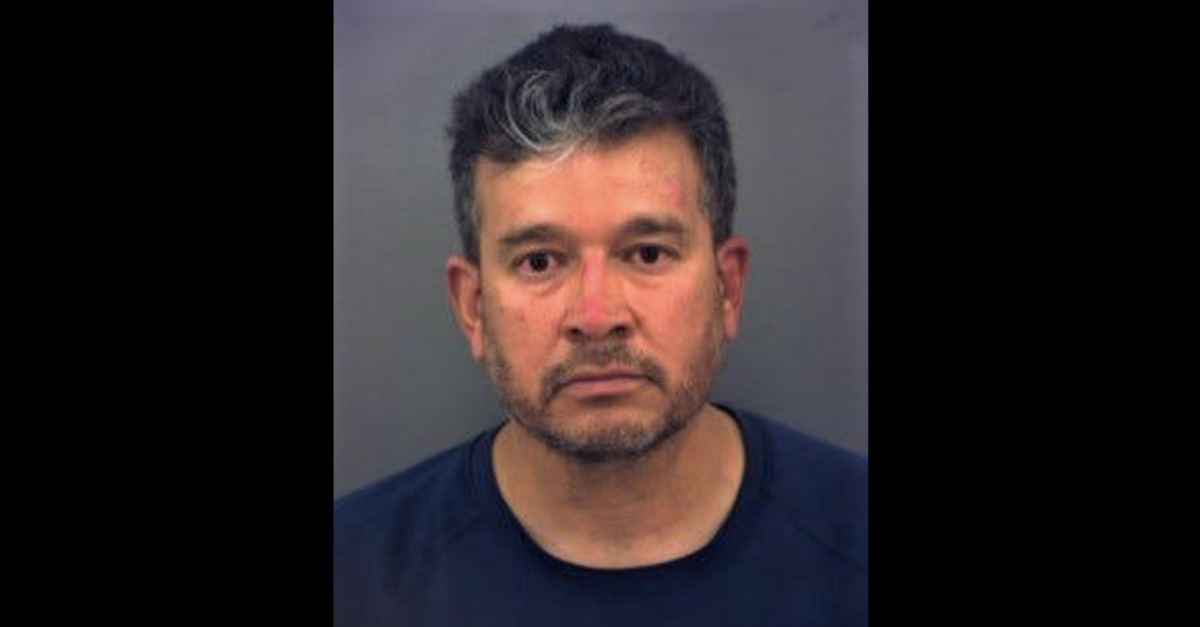 A Texas man has been arrested and charged in connection with the late November killing of a Southwest Airlines employee in El Paso.

Bernard Walter Christmann, 50, stands accused of murder in the first degree over the death of 49–year-old Juan Anzaldo on Nov. 19.

The victim was killed by way of blunt force trauma to head right outside of El Paso International Airport while he was standing next to his car in the parking lot. The incident occurred following his shift just before 10 p.m. on the night in question. Anzaldo previously worked as a ground operations employee for the Dallas, Texas-based airline.

“This is a heartbreaking, tragic loss for the Southwest Team, and we extend deepest sympathies to our colleague’s family, loved ones and their Southwest Family,” the company said in a statement released to local media.

Authorities did not elaborate on the specific cause of death–though initial reports that the victim had been shot later turned out to be false.

The El Paso Police Department offered the following update on the crime that shocked the once-thriving border city and only part of Texas not in the Central Time Zone last Sunday:

The El Paso Police Department has received several calls asking about the safety of the airport. After Friday’s incident, where a male was killed in the employee parking lot. The ongoing investigation by the Crimes Against Persons Unit has determined that this case was not a result of a robbery. In addition, no shooting took place. This crime occurred outside in a parking lot and never impacted the airport. The preliminary investigations suggest the victim and involved persons knew each other. Due to the ongoing investigation, the manner of death can not be released at this time. The Police Department does not believe this was a random act, and there is no immediate danger to the public or travelers.

Police originally responded to the brutal slaying in response to reports of an aggravated robbery, according to local Fox affiliate KFOX.

No airport operations were impacted by the incident.

“We are shocked and saddened to her about the tragic event,” El Paso Aviation Director Sam Rodriguez said. “Our hearts and deepest condolences go out to the victim’s family, Southwest Airlines, and all those impacted by the incident.”

Police initially indicated that there may have been more than one assailant, or people otherwise involved, according to KFOX, but now believe the crime was committed solely by the defendant as the result of a love triangle between Christmann, his wife and Anzaldo.

“The investigation revealed that Anzaldo was in a dating relationship with Christimann’s wife,” the EPD said in a recent statement to local ABC affiliate KVIA.

Christmann was arrested on Friday evening at his home in far northwest El Paso by EPD homicide detectives who were assisted by members of the U.S. Marshals Lone Star Fugitive Task Force.

The defendant is currently being detained at the El Paso County Jail. His bond was set by a judge a $1,250,000.