‘Sonichu’ Creator Has Been Arrested for Allegedly Engaging in Incest with Elderly, Cognitively Disabled Mother 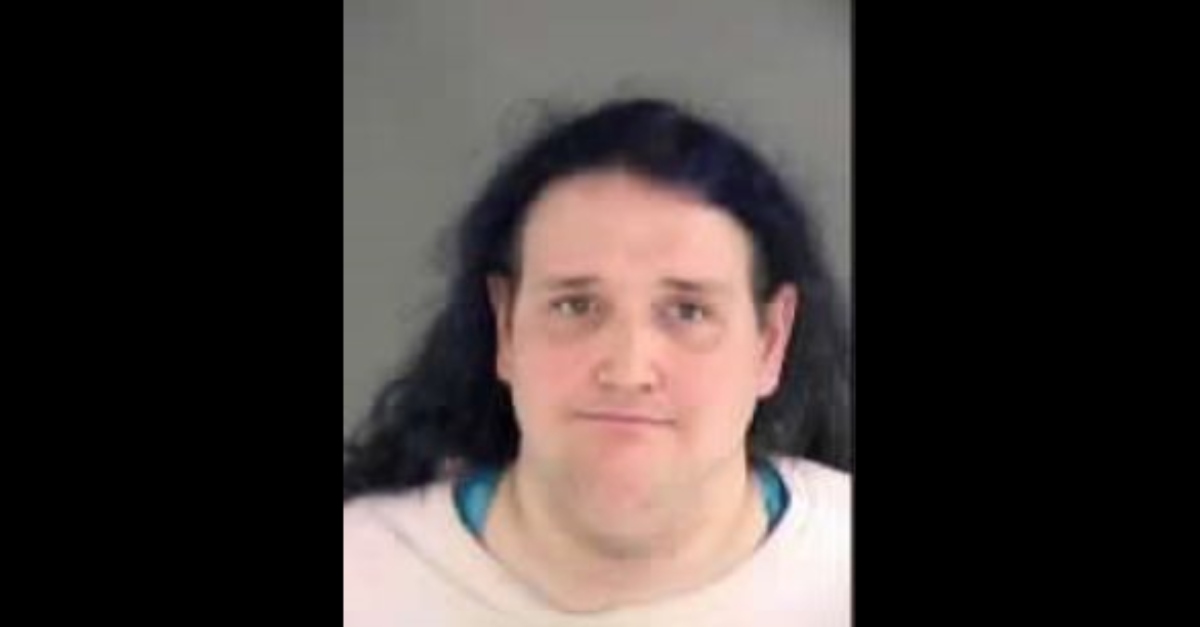 An infamous Internet figure has been charged with sexually abusing an elderly family member. Christine Weston Chandler, 39, better known as “Sonichu” creator Chris-Chan, was arrested Sunday for incest, according to the Greene County Sheriff’s Office in Virginia.

On July 31st, 2021 the Greene County Sheriffs Office received information involving sex crimes against a family member, who resides in the Ruckersville area. Both the victim and the suspect reside in Greene County. Based on the investigation, an arrest warrant was issued.

The victim is reportedly cognitively disabled.

You will likely know of Chandler by reputation if you like to hang out around the more bizarre, eccentric parts of the Internet. She gained infamy through the creation of “Sonichu,” who is some sort of combination between the iconic characters Sonic the Hedgehog and Pikachu. Chandler soon made the protagonist of her comic a self-insert version of herself, according to YouTuber Fredrik Knudsen, who specializes in covering “the strange parts of the internet.” Chandler’s behavior reportedly garnered mockery from trolls on infamous websites like Encyclopedia Dramatica and 4chan.

Thus her place in Internet history was secured, but things took a turn for the horrific with the release of audio purportedly showing Chandler describing herself having relations with her mother.

“It felt right,” Chandler purportedly said about kissing her mother. She described “doing it” with the older woman every third night since June 27. It is unclear if she has an attorney in this matter.

The investigation is ongoing. Greene County sheriff’s deputies ask that anyone with information contact Investigator Jason Tooley at (434) 531-0866.