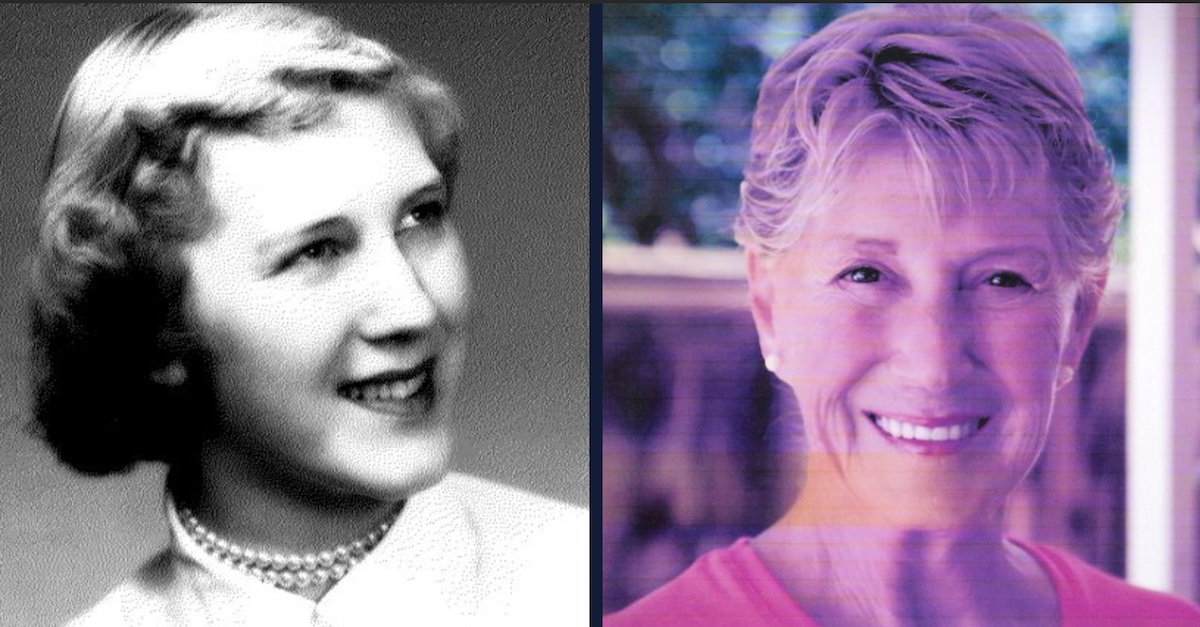 Authorities in Grand Junction, Colorado believe they have solved the murder of an 82-year-old woman who was reported missing by her family on May 29, 2018.

The Grand Junction Police Department on Wednesday announced the arrest of 54-year-old Richard VanderVelde on the accusation that he murdered his mother, Sylvia Frens. For years, there were no new lead as to Frens’ whereabouts, but there was suspicion as to VanderVelde’s involvement.

A 2018 story from The Daily Sentinel noted that VanderVelde was considered a person of interest at the time, and his use of his mother’s debit cards and vehicle did not go unnoticed. He was also reportedly pawning her belongings. 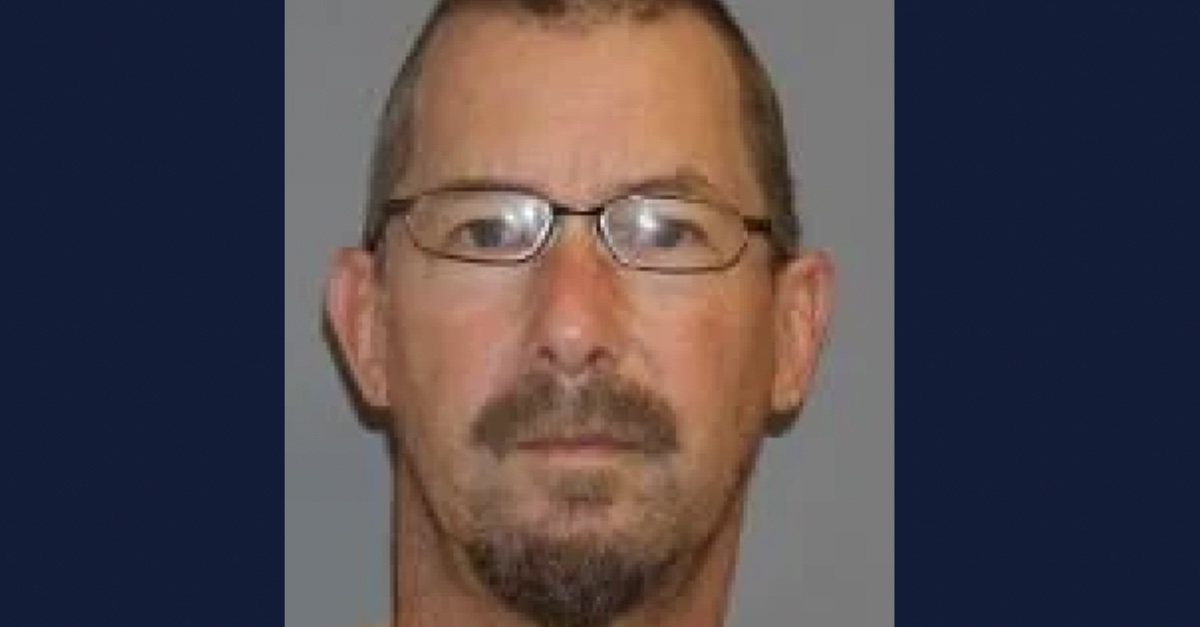 “Initial investigation found evidence that Sylvia’s son, Richard Vandervelde, who was living with Sylvia at the time of her disappearance, had been using her debit card between February and June of 2018,” the Grand Junction Police Department said in a press release. “Transactions indicated the card was used from Grand Junction, CO to Charleston, SC. Vandervelde also took over $10,000 of cash out of Sylvia’s bank account and was found to be in possession of her car.”

Authorities say VanderVelde continued using the victim’s debit card. A June 5, 2018 traffic stop in Missouri, during which VanderVelde allegedly provided a false name, led to an interview. VanderVelde allegedly told Grand Junction detectives a story about his mother leaving for California with a woman named “Barb” for a funeral.

“During the interview, Vandervelde claimed Sylvia left with a friend for California in April but did not disclose any further information about where Sylvia went, or when she planned to return. He also stated that his use of Sylvia’s debit card was authorized by her. Unfortunately, the interview did not produce any fresh leads,” the department said.

After three-plus of years of investigating Frens’ disappearance, Grand Junction investigators finally discovered the victim’s remains — reportedly in a trash bag inside a manhole. The discovery was made in March 2022 as authorities searched the property of Frens’ former residence. VanderVelde lived at the residence at the time Frens disappeared. Police said in the press release that an autopsy found Frens was the victim of a homicide and “had injuries consistent with blunt force trauma to the head.”

“I cannot even express how much I appreciate the diligent efforts of the GJPD these last four years,” her daughter Shari VanderVelde said in a Facebook post thanking the department. “My sister and I are finally getting some closure and it’s bc the detectives on Sylvia’s case never gave up. Thank you to the entire team from the bottom of my heart.”