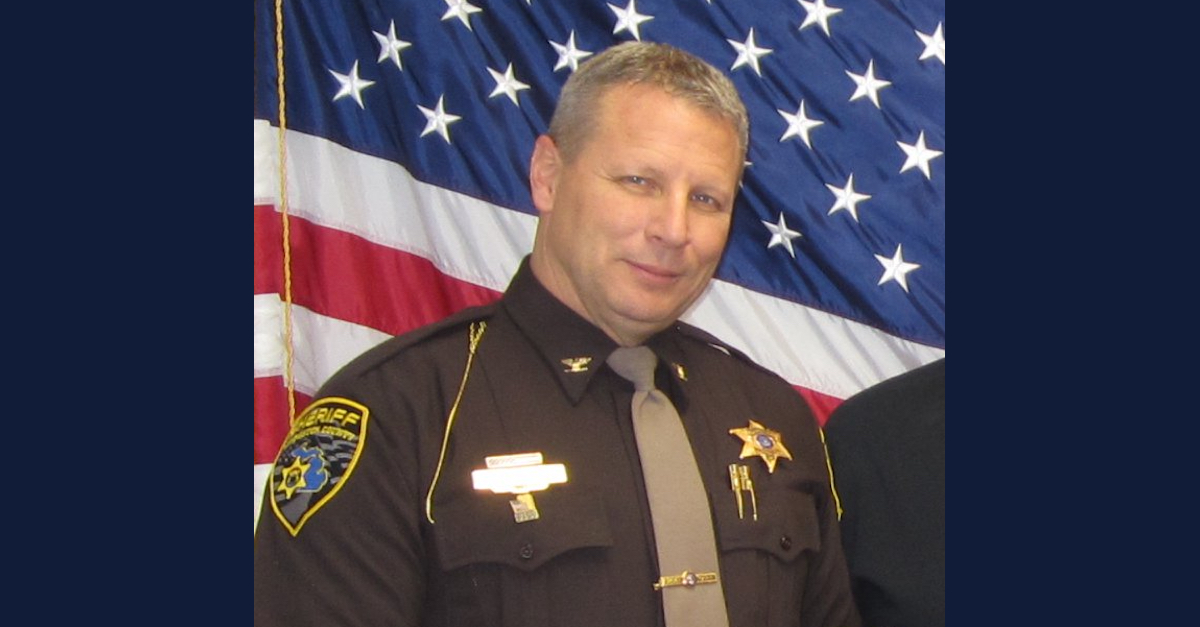 An ex-undersheriff in Michigan is now on the other side of the law in connection with an alleged drunk driving stop.  According to a press release by Michigan Attorney General Dana Nessel (D), former Livingston County Undersheriff Jeffrey Warder was arrested on Oct. 26 after a Michigan State Police trooper pulled him over on county highway D-19.

Detroit FOX affiliate WJBK said that Warder was booked and released from the Shiawassee County Jail in Corunna, Mich.

Regional newspaper consortium MLive.com and several other local newsrooms reported that Warder was placed on administrative leave on Nov. 6. He subsequently resigned from office, and a replacement has already been named, according to the various local reports.

A special prosecutor was requested by county officials to avoid any apparent conflicts of interest.

The case is progressing in Livingston County’s 53rd District Court. Arraignment is scheduled for Jan. 19 at 8:30 a.m., Nessel’s office said. 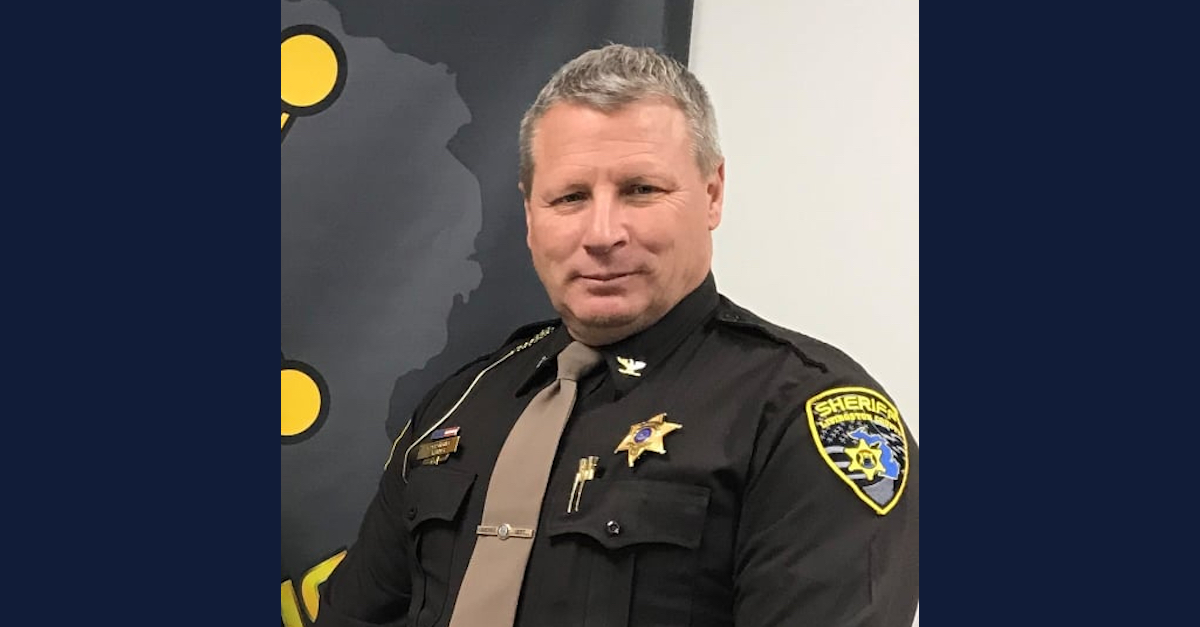 A Livingston County website indicates that Warder was appointed undersheriff in 2016 after previously working with the Eaton County Sheriff’s Office for more than 20 years. He was also listed as a director of church security and as a basketball and football youth coach.

Ironically, Warder was the law enforcement official who announced in April that Rep. Jewell Jones, a Democrat involved in a strange vehicle accident in Livingston County, had been released from jail pending an investigation and possible charges. Jones was caught with his pants literally down in an alleged drunk driving incident that involved injuries to unknown female passenger, accusations of disparate racial treatment, and the hurling of racial slurs at the officers who showed up to deal with the mess.

Jones was charged with resisting arrest; he threatened to call the governor and other officials for support and had requested special treatment due to his status as a lawmaker. Jones was later accused of sneaking a handcuff key into jail after a third bond violation.