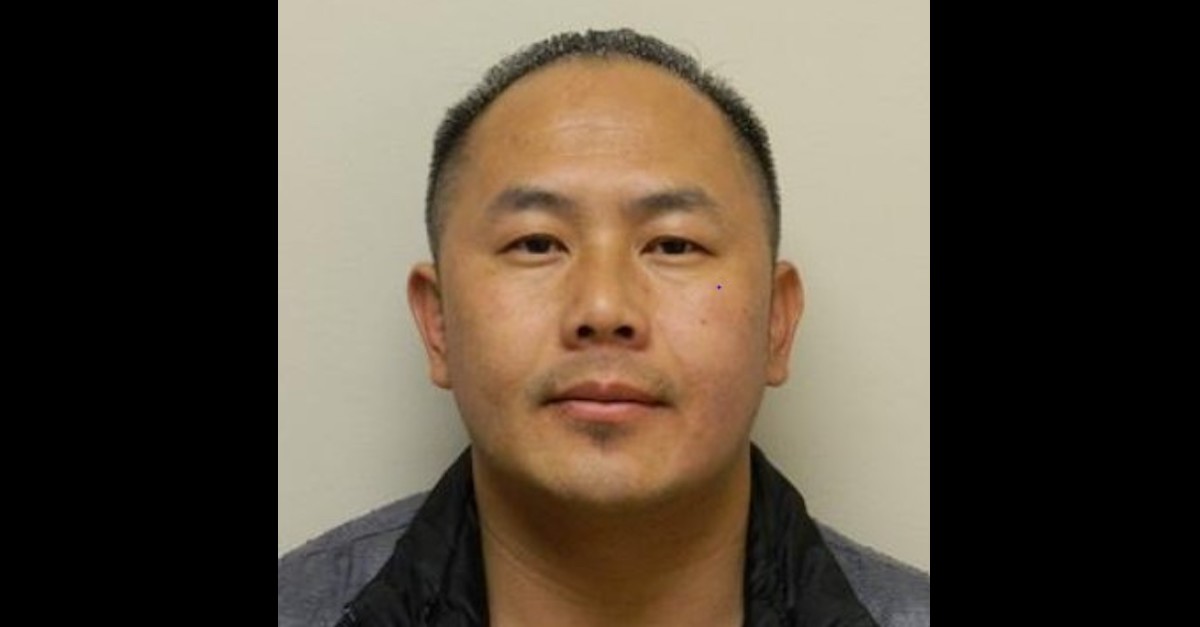 A St. Paul, Minnesota nurse was murdered Saturday by her ex-boyfriend before the boyfriend turned the gun on himself and died by suicide, police say.

Local NBC affiliate KARE-TV reported that both victims were found outside Yang’s home Saturday morning. Lao died at the scene; Yang died later at a hospital.

“Police say they had received over a dozen calls from the residence in the past, many pertaining to domestic disturbances and child custody situations,” the TV station added.

The rape charge dated back to Aug. 2019, the paper said. Yang accused Lao of pushing his way into her house, smashing her phone, throwing her on her couch, and raping her. He then shaved her head with a pair of clippers because he said he had seen a video online of a man doing that to a woman who had cheated on him. Yang decided not to press charges, but changed her mind after other incidents occurred. When a judge allowed Lao to get out of jail, he killed Yang 19 days later.

“My mom was a very caring person,” the page reads. “She’s a single mother of 2, raising my brother and I while working 2-3 jobs and going to school to be an RN. She finally graduated and got her RN license for a only a few years now. She was always smiling and always laughing. She was so full of life. All she ever wanted was to raise my little brother in the best life she could give him. I could see how much stress she carried everyday but still always managed to provide for my brother and I.”

According to Minnesota’s sex offender registry, Lao was a Level 3 sex offender who “held a known female teenager against her will and engaged in sexual contact.”

“Contact included penetration,” the registry continues. “Lao gained compliance through manipulation, physical force, and use of accomplices. Lao also provided victim with alcohol prior to contact.”

The offense is listed as having occurred out of state.

According to newspaper reports available online, Lao appears to have committed the offense in neighboring Wisconsin. The La Crosse, Wis. Tribune reported in 2002 that Lao was among several Minneapolis-area men charged in Dane County for using the internet to lure a 14-year-old girl to a Madison-area motel room. Lao is alleged to have had sex with the girl three times. Lao reportedly admitted having sex with the girl.

According to online court records reviewed by Law&Crime, Lao originally remained “mute” when asked to enter a plea. He eventually pleaded no contest to one of three second-degree sexual assault charges he faced; the other two were dismissed. The records indicate that Lao was sentenced to prison three times in the matter, possibly the result of bail violations or supervised release violations. The case took 11 years to wind through the courts.