School Paraprofessional Allegedly Got Mad at Pre-Kindergartners, Then Stuffed Tissue and Jelly into Their Mouths 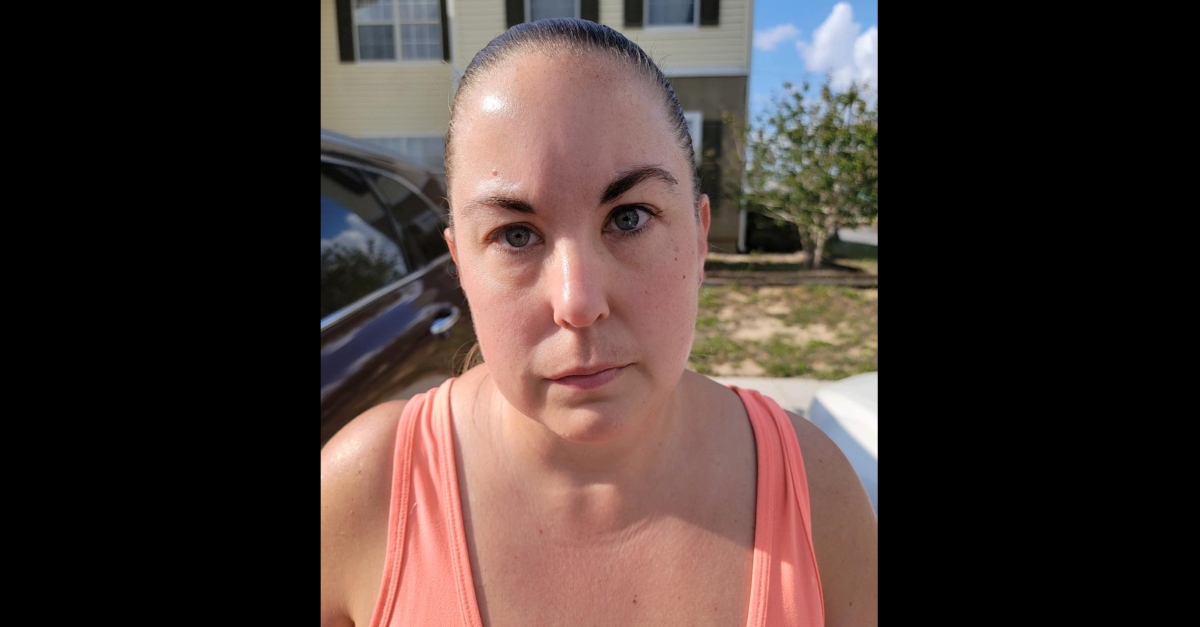 An elementary school paraprofessional in the city of Avon Park, Florida is charged with going overboard after she got angry at two pre-kindergartners. Cynthia Lee Heiss, 38, allegedly force fed one child a packet of jelly and stuffed a tissue in another’s mouth. The victims were ages 3 and 4, said the Highlands County Sheriff’s Office in a Facebook post.

The alleged incident happened April 21 at an “Exceptional Student Education” classroom for pre-kindergartners, authorities said. According to deputies, another employee said Heiss got mad at two kids “who would not calm down to her satisfaction.” The defendant’s alleged solution was to force feed a packet of jelly to one of the children. She held his mouth closed until he swallowed it, deputies said. She’s then said to have stuffed a tissue into the second child’s mouth and held the mouth shut for several seconds. The boys did not sustain any physical injuries, authorities said.

The incident was reported to school officials the following day, and the defendant was immediately put on administrative leave, deputies said. Heiss was arrested Thursday. Authorities said the investigation was still ongoing.

Online jail records show that Heiss faces two counts of “cruelty toward child abuse without great harm.” She remains locked up in lieu of a $10,000 bond. It is unclear if she has an attorney in the matter.

Park Elementary did not immediately respond to a request for comment.