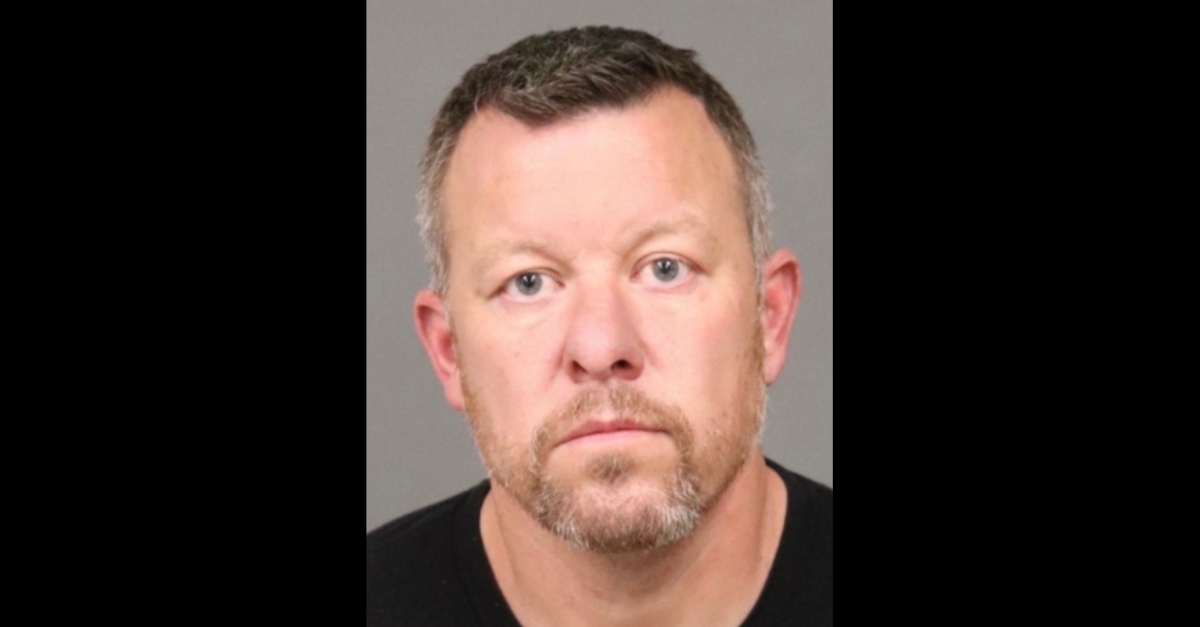 Prosecutors want to add two sexual assault claims against the man charged with murdering a college student in the 1990s. Authorities in San Luis Obispo County are gearing to go after Paul Flores, 44, for two allegations of raping unconscious women in Los Angeles, according to The Los Angeles Times. The judge has reportedly discussed case law regarding rape cases being attached to criminal cases in another county.

This would be meant to buttress the prosecution’s case against Flores for allegedly murdering Kristin Smart, 19, when they were both students at Cal Poly San Luis Obispo in 1996. 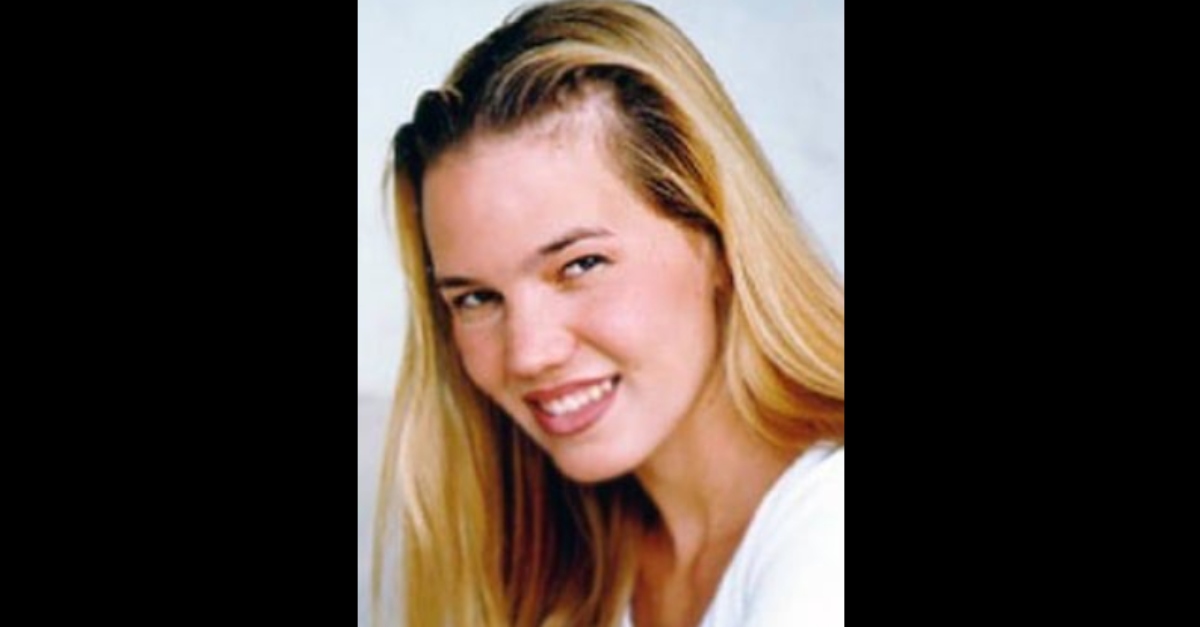 Flores killed Smart during a rape or rape attempt, authorities have said. San Luis Obispo prosecutors are set to argue their motion on Wednesday regarding these claims. The state is expected to lay out its case against Flores during a 12-day preliminary hearing scheduled to begin Tuesday, July 20.

Flores was suspected of two attacks happening in the community of San Pedro between 2013 and 2017, Los Angeles Police Detective Daniel Aguirre reportedly said. Basically, prosecutors appear to be gearing up to show that Flores had a pattern of preying on women.

JUST IN: a SLO County Superior Court judge DENIED a gag order filed by Paul Flores’s civil attorneys against James Murphy (civil attorney for Kristin Smart’s family). A protective order is in effect for the criminal case which bars @SLOSheriff from talking publicly about the case pic.twitter.com/XEqytuOy1x

During a Monday morning court hearing for Kristin Smart murder suspect Paul Flores, subpoenaed witnesses and documents were the focus of attention. https://t.co/GLFBlCOTrR

Flores was long suspected of killing Smart, but prosecutors only as recently as April charged him and his father Ruben Flores, who was accused of being an accessory.