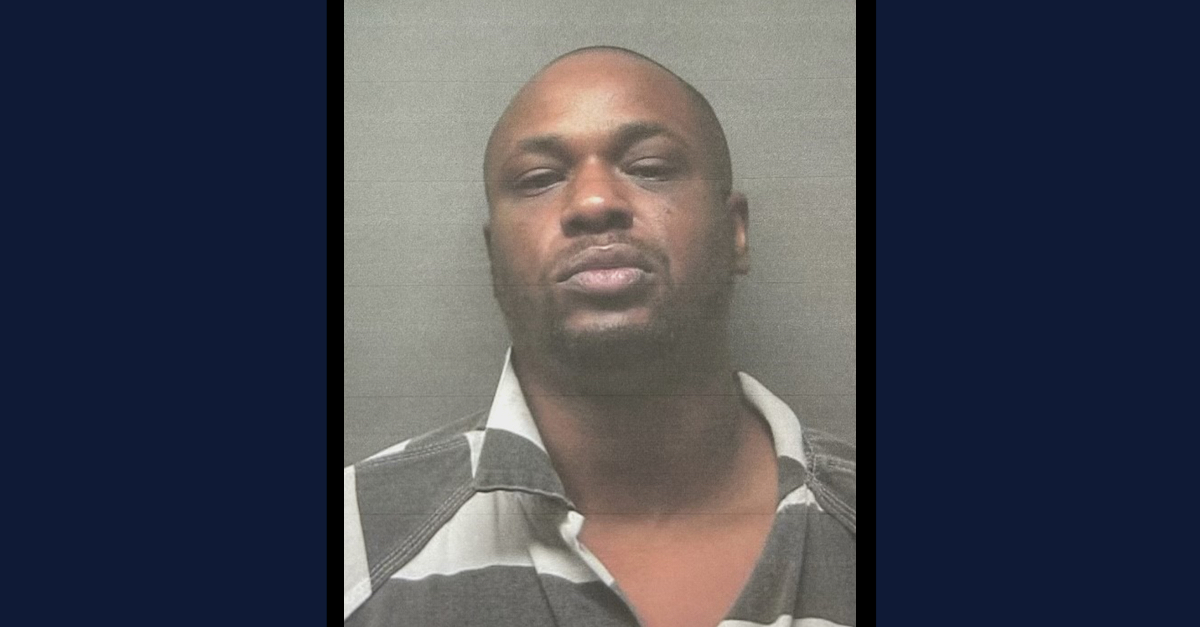 A 37-year-old man indicted in the death a 5-year-old Georgia girl filmed himself killing and raping the victim before he discarded her body inside his former Alabama home, prosecutors allege. 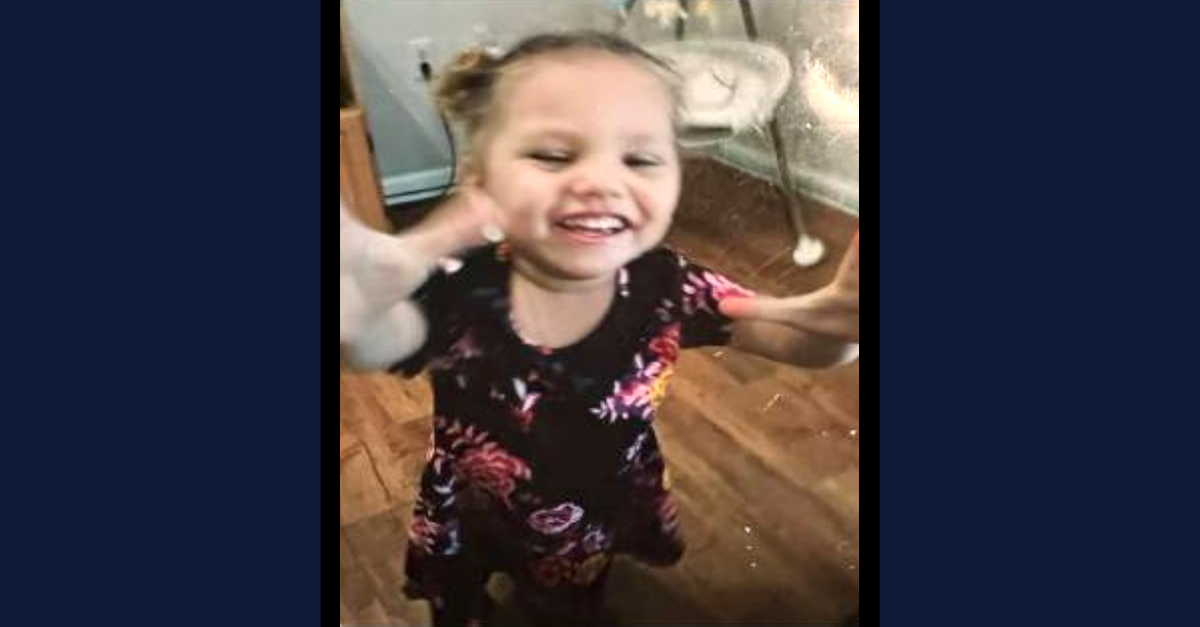 According to court documents filed in Russell County Circuit Court in February and unsealed Monday, Kamarie’s cause of death was asphyxiation from a ligature. Prosecutors reportedly said there was also evidence that after allegedly strangling the child, Williams then sexually assaulted her corpse.

But prosecutors also reportedly state in the indictment’s corpse abuse charge that Williams “recorded himself raping and sodomizing” the 5-year-old girl after “having caused her death by strangulation.”

In addition to the litany of aforementioned charges, Williams also faces a count for conspiracy to commit sex trafficking, the Ledger-Enquirer reported. He faces the death penalty if convicted as charged.

Holland’s mother Kristy Marie Siple, a.k.a. Kristy Hoskins, faces a count of sex trafficking for allegedly taking money for the sexual abuse, and three counts of felony murder with base charges of rape, sodomy, and kidnapping. If convicted, she is facing life in prison without the possibility of parole.

While the indictments were reportedly similar to the initial charges filed against the duo, the conspiracy counts were a noticeable addition to both cases.

The latest court filings allege that Siple and Williams reached an agreement in which Williams paid Siple “a sum of U.S. currency” in exchange for “the use of her daughter,” the Ledger-Enquirer reported.

A previous filing stated that Siple “did agree with another person to pay her for having sexual intercourse and sodomy with her minor daughter.” Prosecutors have yet to reveal the amount allegedly exchanged.

The disturbing series of events began when Siple on the morning of Dec. 13, 2021 called 911 and reported that that her daughter was missing from their home. Officers with the Columbus Police Department in Georgia responded to the Bowman Street residence at approximately 6:45 a.m., according to an affidavit obtained by the Ledger-Enquirer.

Siple reportedly told investigators that Kamarie slept in bed with her and woke her up at approximately 3 a.m. Siple said she then went back to sleep, and claimed that when she awoke at approximately 6 a.m. her front door was open and her daughter was gone. Kamarie’s father, Corey Holland, had custody of the girl, who was reportedly visiting with her mother at the time the 5-year-old was reported missing.

Investigators quickly focused on Williams as a potential suspect, noting that he and Siple had known each other for some time.

Williams and a relative were arrested at the Bamboo Motel in Phenix City, Alabama later that evening. A short while later, investigators went to an abandoned home in the city where Williams previously resided and discovered Kamarie’s body.

Prior to her arrest, Siple said in an interview with WTVM that she is “a mommy” and claimed that she “did not have nothing to do with this.”

WTVM-TV reported in December that Williams was tried and acquitted in 2012 of a child abuse case dating back to 2009 in Phenix City. Williams was subsequently charged with child abuse in neighboring Columbus, Ga., but the outcome of that case was unknown, the television station said. Williams was also suspected of — but was never charged in — the 2005 death of his own 1-year-old daughter Naudia Treniece Williams in Alaska. Authorities there have reportedly decided to take another look at the 2005 case, according to WRBL-TV.

Williams and Siple are both currently scheduled to appear before a judge for their arraignments on April 5.