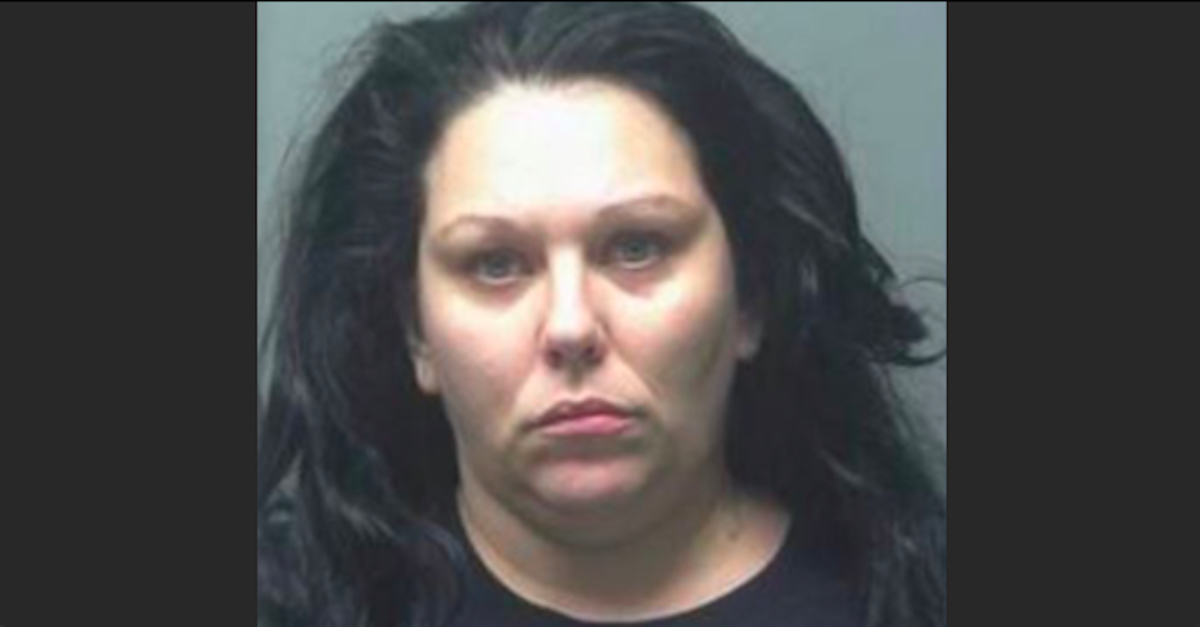 A mother who reported her 5-year-old daughter missing earlier this month has been arrested and charged with a slew of felonies in connection with the girl’s kidnapping and death. Kristy Siple, also known as Kristy Hoskins, was taken into custody this week and charged with one count each of sex trafficking, murder during a kidnapping, murder during rape, and murder during sodomy in the death of Kamarie Holland, who was found dead in an abandoned Alabama house two weeks ago, AL.com reported.

A copy of the arrest warrant for the sex trafficking charge reportedly states that Kristy “did agree with another person to pay her for having sexual intercourse and sodomy with her minor child,” the Ledger-Enquirer reported.

The series of events began when Kristy called 911 on Dec. 13 and reported that that her daughter was missing. Officers with the Columbus Police Department in Georgia responded to the home located on Bowman Street at approximately 6:45 a.m., according to an affidavit obtained by the Ledger-Enquirer. Officers arrived on the scene shortly after and spoke with Kristy, who reportedly said that Kamarie slept in bed with her and woke her up at approximately 3 a.m. Kristy said she then went back to sleep and claimed that when she awoke at approximately 6 a.m. her front door was open and her daughter was gone.

Police began a search and investigation into the girl’s disappearance. Later that evening, authorities discovered the girl’s body in a vacant house located on 15th Avenue just across the state line in Phenix City, Alabama. Investigators confirmed that there was evidence the child died of asphyxiation and had been sexually abused.

The house where Kamarie’s body was found had previously been occupied by Jeremy Tremaine Williams, who authorities said knew Kamarie’s mother. Authorities arrested Williams a short while later at a motel on Opelika Road in Phenix City and charged him with capital murder of a child under the age of 14. 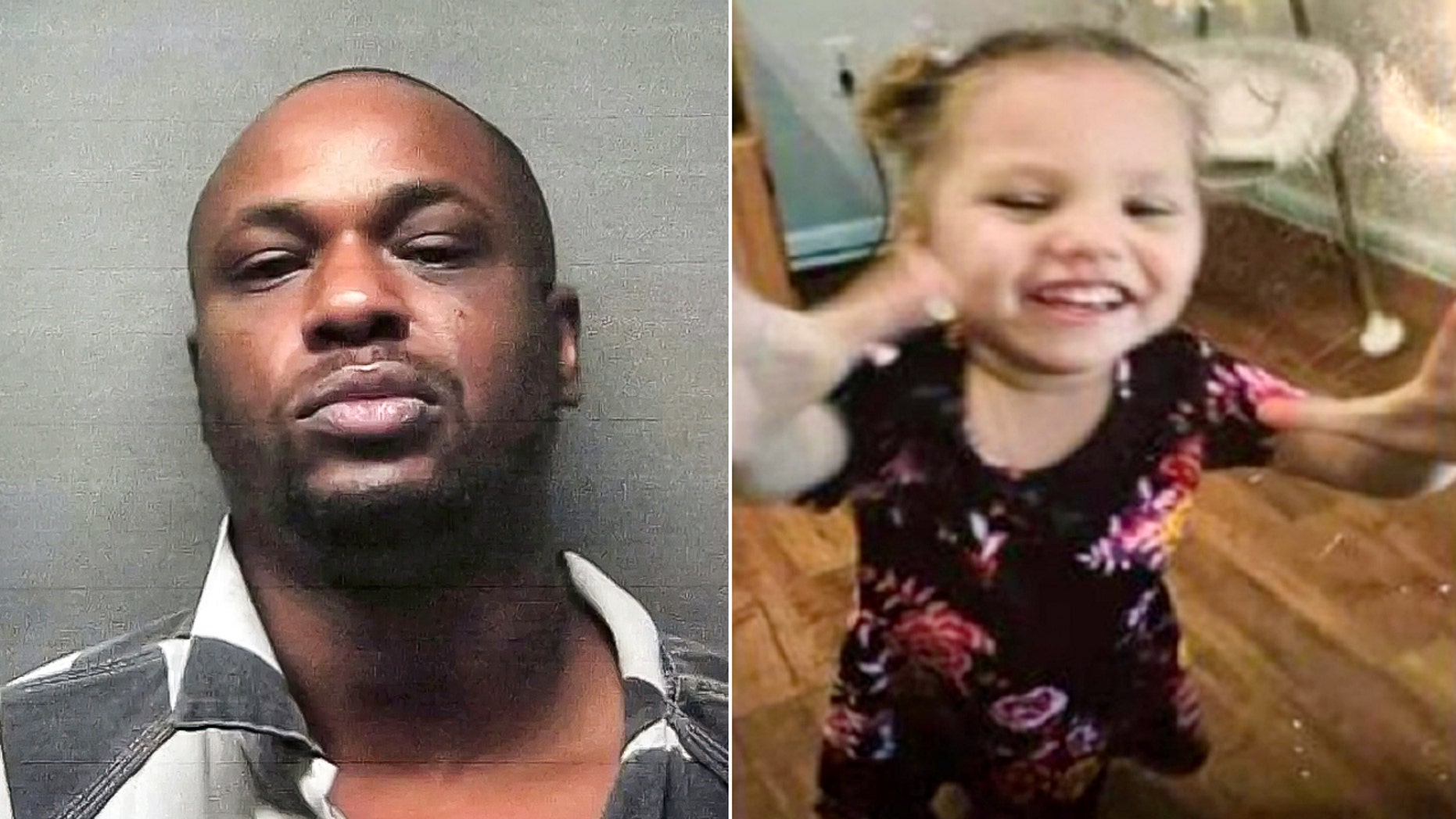 According to the report, deputies with the U.S. Marshals Service arrested Siple in Georgia on Tuesday. She appeared before a judge in Columbus on Wednesday morning, and was ordered held without bond. She also reportedly signed a waiver that will allow authorities to extradite her to Alabama to face trial.

Judge David Johnson earlier this month issued a gag order preventing authorities from discussing the details of the investigation into Kamarie’s death, meaning additional information is unlikely to come out until both suspects appear for a preliminary hearing on the latest charges. After that, the evidence with be presented to a grand jury for potential indictments.

Kamarie’s father released a statement on his daughter’s death to WRBL on Tuesday evening.

“The amount of pain Kristy has caused by ripping Kamarie out of our lives will never cease. We are glad to see that she has been arrested. We are one step closer to justice for Kamarie.  It’s our hope that justice is served. Kristy should receive whatever the maximum penalty she can get,” Corey Holland wrote in the statement. “She’s a monster. A real mother protects and would die for her children. Kristy is a monster. My family and I will continue to wrestle with the loss of losing our angel Kamarie. We will ask that you continue to make your news about her and the justice she deserves.”