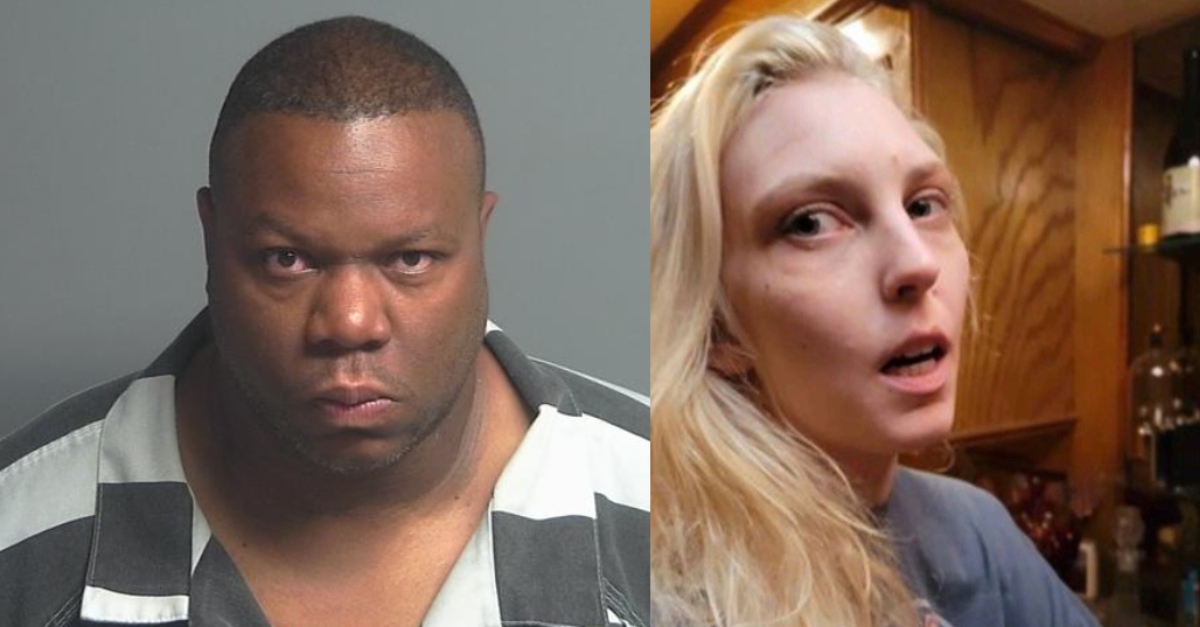 A former NFL player is suspecting of killing his missing girlfriend. Prosecutors revealed that information recently during a bond hearing in Harris County, Texas against Kevin Ware, 40, who had a brief NFL career with the San Francisco 49ers and the Washington Football Team during the 2000s. The whereabouts of Taylor Pomaski, 29, remain publicly unknown, and Ware is charged only for allegedly failing to show up to court for bond hearings after her disappearance.

Ware defense attorney Coby DuBose said the prosecutor’s filing was the first they have seen of their client being a referred to suspect.

“He’s been cooperative,” DuBose said, according to NBC affiliate KPRC. “He’s told the police everything that he knows and he’s led them through his house. He’s let them in his home, and that’s really all we’re going to say about that.”

Ware did not cooperate in the case, authorities reportedly said before the June 11 hearing.

The defendant was arrested on drug and weapon charges on April 19, according to ABC affiliate KTRK. He reportedly bonded out, and according to witnesses, got into a confrontation with Pomaski. The outlet described this as a “violent fight.”

Pomaski was last seen April 25, said the Harris County Sheriff’s Office, after she attended a party.  Her family reported her missing May 11. She uncharacteristically did not reach out on Mother’s Day, which was also her father’s birthday, her mother Leslie Mandeville told the syndicated television show Inside Edition

Eric Zuleger, who has been described in various reports as a friend and ex-boyfriend, said Pomaski was having serious, even dangerous, personal challenges.

“She was in danger, and she was in trouble,” he told KTRK. “There was violence. She referenced a gun being pulled on her. She was very scared, very nervous.”

But the precise source of danger was not immediately clear.

Zuleger said he believed Pomaski was in an abusive relationship, according to KHOU.

“Taylor reached out to me many times throughout the month of April,” he said. “We were talking about her getting out of there, getting back on her feet, getting herself set and stabilized.”