Alleged ‘Oath Keeper’ Pleads Guilty to Conspiracy and Obstruction in Capitol Siege; Will Cooperate with Prosecutors 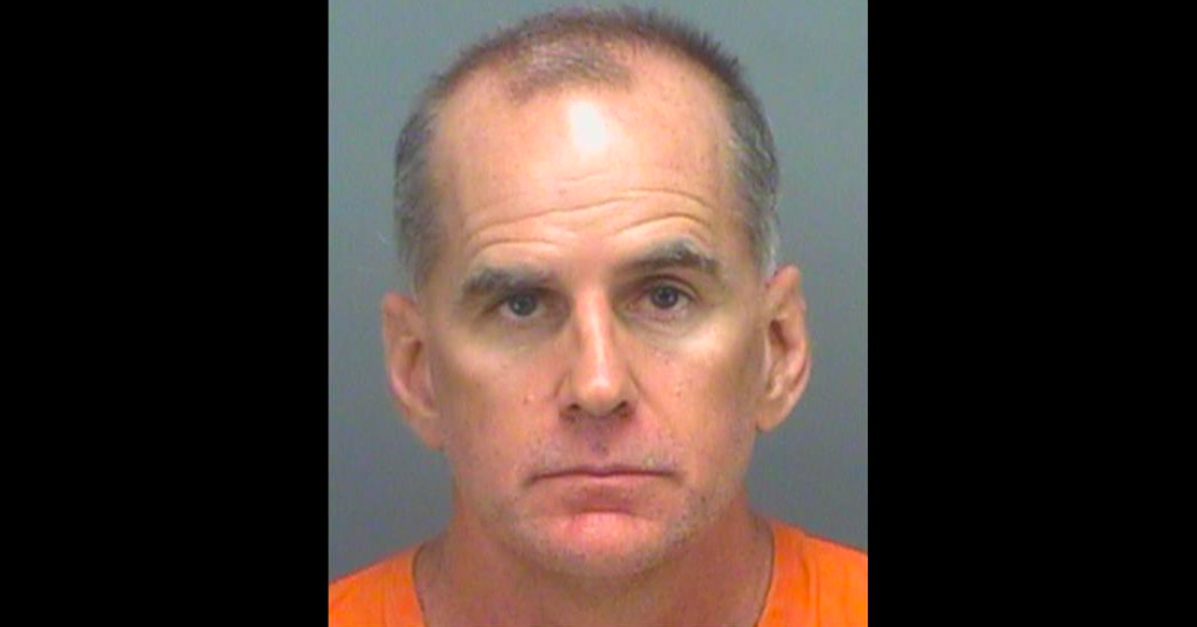 A Florida man and alleged member of the far-right militia group the Oath Keepers on Wednesday admitted to multiple crimes stemming from the Jan. 6th siege on the U.S. Capitol. He also agreed to cooperate with federal prosecutors as they continue to pursue cases against other alleged members of the mob, the Department of Justice announced Wednesday.

Graydon Young, 54, of Englewood, Fla., pleaded guilty to one felony count each of conspiracy and obstruction of congress. Young was one of 16 alleged Oath Keepers accused of coordinating a military-style attack on the capitol aimed at preventing the U.S. Senate from counting and ratifying the electoral college votes during the 2020 election cycle.

He is the first of 16 alleged co-conspirators connected to the Oath Keepers to enter a guilty plea on charges that the group plotted the attack on the capitol, and he is the second actual alleged member of the Oath Keepers to plead guilty. In return for his plea and agreement to cooperate, the government dismissed four other counts charged against Young and recommended he serve between 63 and 78 months in prison.

In a Fourth Superseding Indictment filed last month in U.S. District Court in Washington, D.C., the government alleged that on Jan. 6, Young and 15 other members of the Oath Keepers “planned with each other, and with others known and unknown, to forcibly enter the Capitol” in order to “stop, delay, and hinder the Congressional proceedings occurring that day.”

The group members, which include Kelly Meggs, Connie Meggs, Kenneth Harrelson, Thomas Caldwell, Donovan Crowl, Jessica Watkins, Sandra Parker, Bennie Parker, and Laura Steele, among others, are alleged to have “prepared themselves for battle before heading to the Capitol by equipping themselves with communication devices and donning reinforced vests, helmets, and goggles.” Prosecutors also allege that prior to Jan. 6th, the group “discussed the need to maintain operational security” and then used encrypted messaging apps to communicate and coordinate their plans. They were charged with conspiracy, obstructing official government proceedings, destruction of government property, and trespassing.

During Wednesday’s proceeding, Young admitted to unlawfully entering the capitol building before meeting up with his alleged co-conspirators to walk up stairs leading to east side of the building.

“Young and others walked in a ‘stack’ formation, with each person keeping a hand on the shoulder of the person in front. Young believed that when he entered the building, he and the co-conspirators were trying to obstruct, influence and impede an official proceeding, specifically Congress’s certification of the Electoral College vote,” the DOJ said in a press release. “Young admitted to intending to stop or delay the Congressional proceeding by intimidating and coercing government personnel who were participating in or supporting the proceeding.”

Following the siege on the Capitol, Young allegedly posted to Facebook that he “stormed and got inside” before deleting his account two days later. He was initially charged with destruction of evidence, but prosecutors dropped that charge.

Young had expressed severe difficulty in coping with his incarceration. After being denied bond in February, his attorney sought to have the ruling vacated by arguing that his client was “duped” into participating in the Oath Keepers’ plans and insisting that Young was “unaware of the organization’s nefarious purpose when he joined [the group].”

“The psychological burdens of being detained pending trial are very real for Mr. Young. Since he has no previous experience with the criminal justice system, being detained is taking an extremely high toll on his mental well-being,” the motion to vacate stated. “Prior to being detained, Mr. Young was a mentally strong and stable person with no history of mental disorders. His current emotional and psychological state is owing entirely to the fact that he has been detained and is unable to rely upon his normal social support systems. Because he is such a strong family man, locking him up away from his wife and children with the prospect of an extremely long period of time before trial is even scheduled is causing potentially irreparable psychological and emotional damage to Mr. Young.”