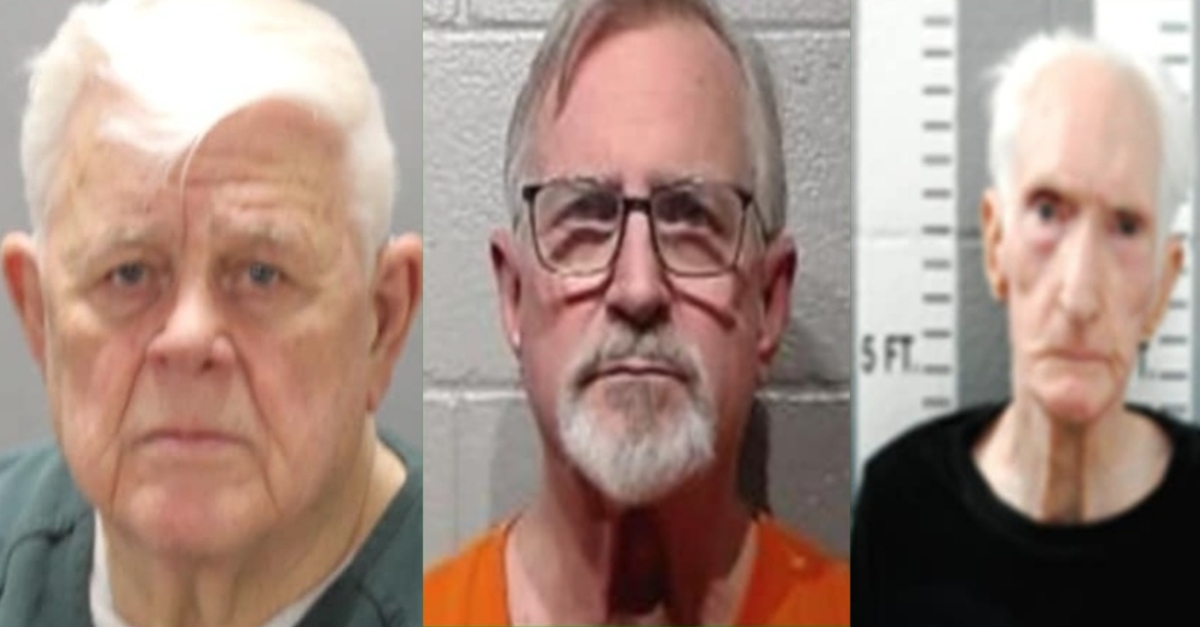 Three men, including a pastor, are accused of abusing children for decades, dating back to the 1980s. The Jacksonville Sheriff’s Office in Florida said they executed a search warrant for the Body of Christ Church on Wednesday, as well as an arrest warrant for Pastor Paul Dyal, 78, at the location. He is charged with capital sexual battery of a victim 11 years or younger. This raid was during services, according to WTSP.

Investigators said they uncovered that children faced sexual and physical abuse dating back more than 30 years.

Multiple alleged victims said one or all three of the men abused them as children dating back to the 1980s, according to sources cited by WTOP.

A woman, currently 50, said she was abused from ages five to 14, according to the news outlet. Another said she was seven.

“After the abuse that has been happening at this ‘church’ for years, it is time the victims are able to get the justice they deserve,” said a local woman anonymously. Her family members belong to the church.

Citing conversations with victims and witnesses, authorities suggest more suspects are involved. There could also be more victims.