Oklahoma Woman ‘Permitted’ Her 12-Year-Old Daughter to Have a Baby with a Grown Man: Police 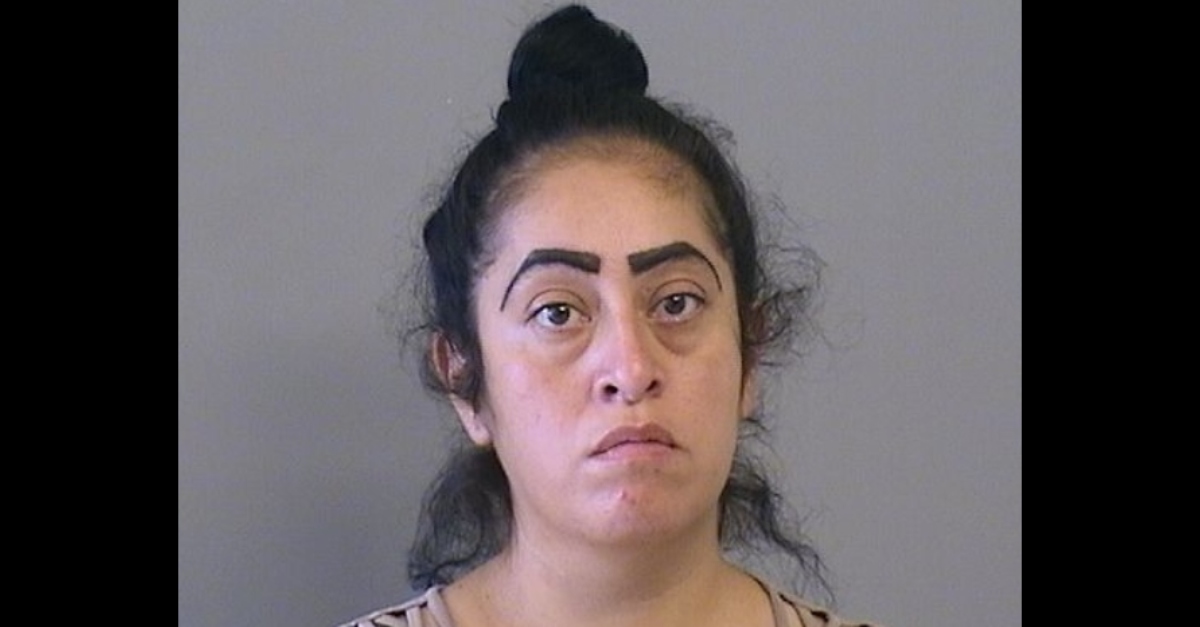 There has been a second arrest after a 12-year-old girl gave birth, say police. Now the girl’s mother is accused of enabling a relationship between 12-year-old and a grown man. Desiree Castaneda, 33, was booked into the Tulsa County Jail in Oklahoma on Thursday, records show.

This follows Juan Lorenzo Miranda-Jara, 24, getting arrested in connection with the case back on July 14.

As the 12-year-old was at a local hospital to give birth, the grown man said he had been in a relationship with the girl since October 2020, according to police at the time. He admitted he was the newborn’s biological father, cops said.

The question back then was how this happened. Oklahoma’s age of consent is 16. According to cops, they learned about the abuse after being called out to the hospital regarding a potential rape. 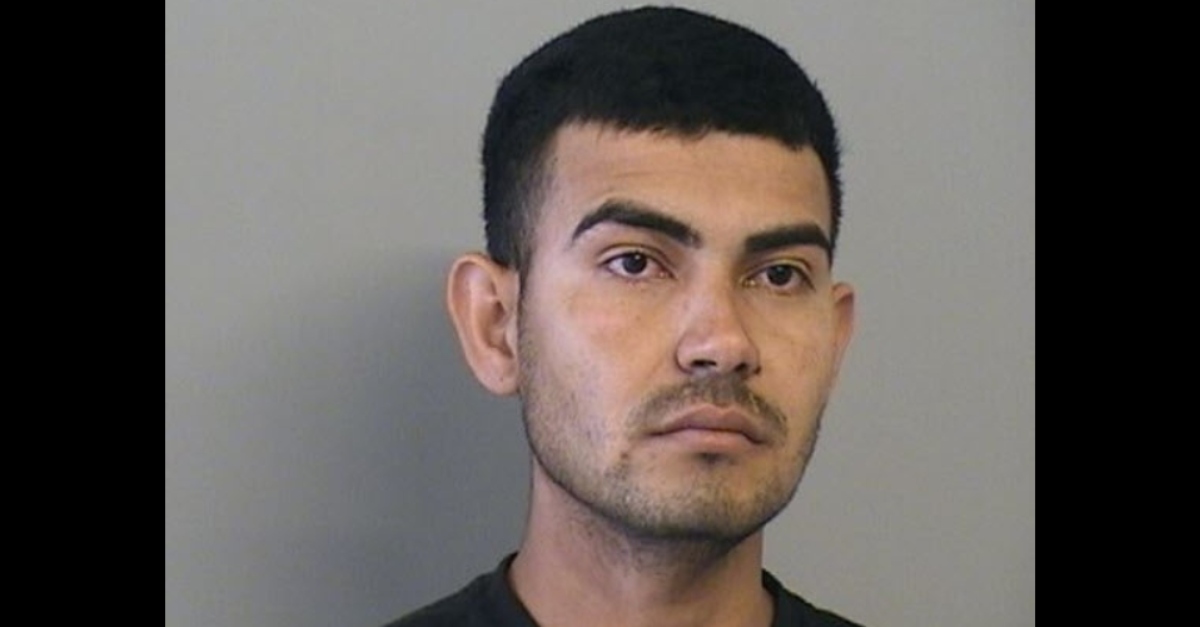 “They walked in just like any other couple would excited to deliver their newborn child,” Officer Danny Bean told local FOX affiliate KOKI-TV at the time. According to this version of events, Miranda-Jara proudly said he was the father of the baby the 12-year-old child was about to deliver. Cops suggested that he thought he was going to go home that day and acted as if what he did was legal.

KOKI first reported what seemed to be the same baby shower mentioned in the new claim against Castaneda. A viewer sent the television station pictures in which Miranda-Jara wrote on Facebook that he was in a relationship with the girl.

Miranda-Jara remains locked up without bond at the Tulsa County Jail on a count of first-degree rape of a victim under 14 years of age, and a hold for ICE, records show. He pleaded not guilty in the criminal case, records show. The local public defender’s office that represents him did not immediately respond to a Law&Crime request for comment. Castaneda remains incarcerated in lieu of a $50,000 bond on one count each of enabling child sexual abuse and child neglect.