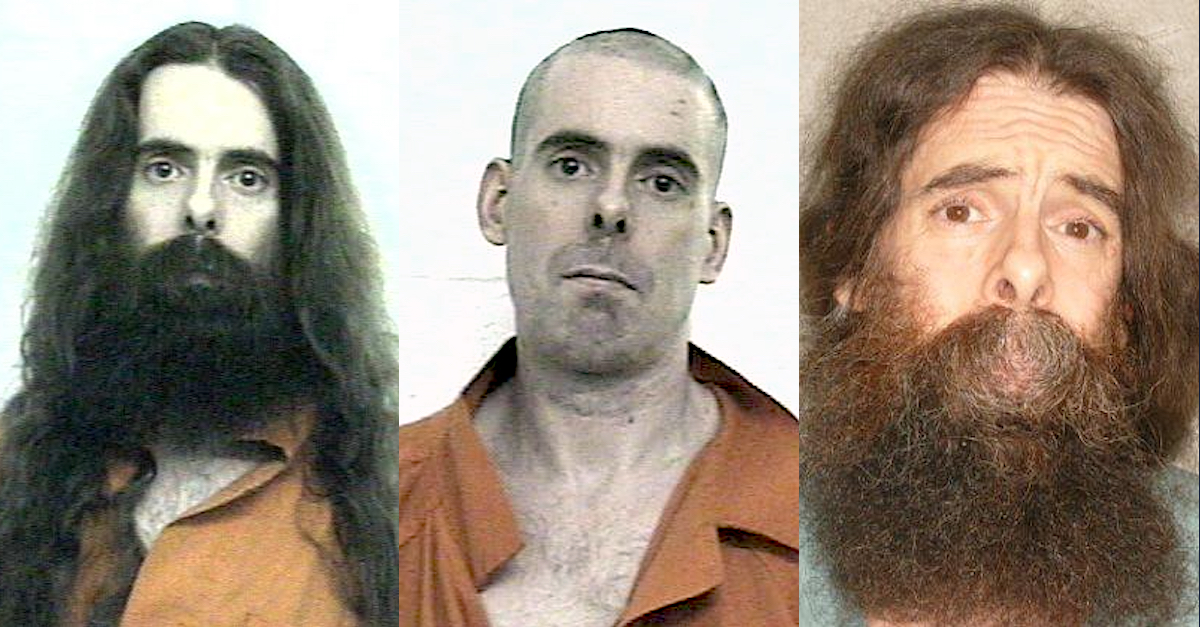 The State of Oklahoma has executed a man convicted of murdering his infant daughter because she wouldn’t stop crying. The same defendant had been convicted of abusing his son in California 18 years prior to the crime for which he was ultimately put to death.

Jail records reviewed by Law&Crime on Friday simply say Cole is both “inactive” and “discharged.”

Cole had been housed in state custody since Dec. 27, 2004 after having been convicted of murdering his daughter Brianna Cole on Dec. 8, 2004.

“The State’s execution of Benjamin Cole was carried out with zero complications at 10:22 this morning, almost 20 years after he took the life of his 9 month old daughter Brianna,” AG O’Connor said in a statement. “Justice is now served for Brianna Cole and the people of Oklahoma. Nothing can fill the void experienced by the loss of a loved one and this does not bring Brianna back to her family. Our hearts and prayers are with them.”

Cole’s execution had been previously stayed on Oct. 2, 2015, according to prison documents.

Oklahoma City NBC affiliate KFOR quoted Donna Daniel, the victim’s aunt, as saying that Cole “should have been executed many years ago.”

Dr. Brian Young, the victim’s uncle, had similar thoughts as to the length of time between the crime and the execution.

But the demands of due process oftentimes take years. 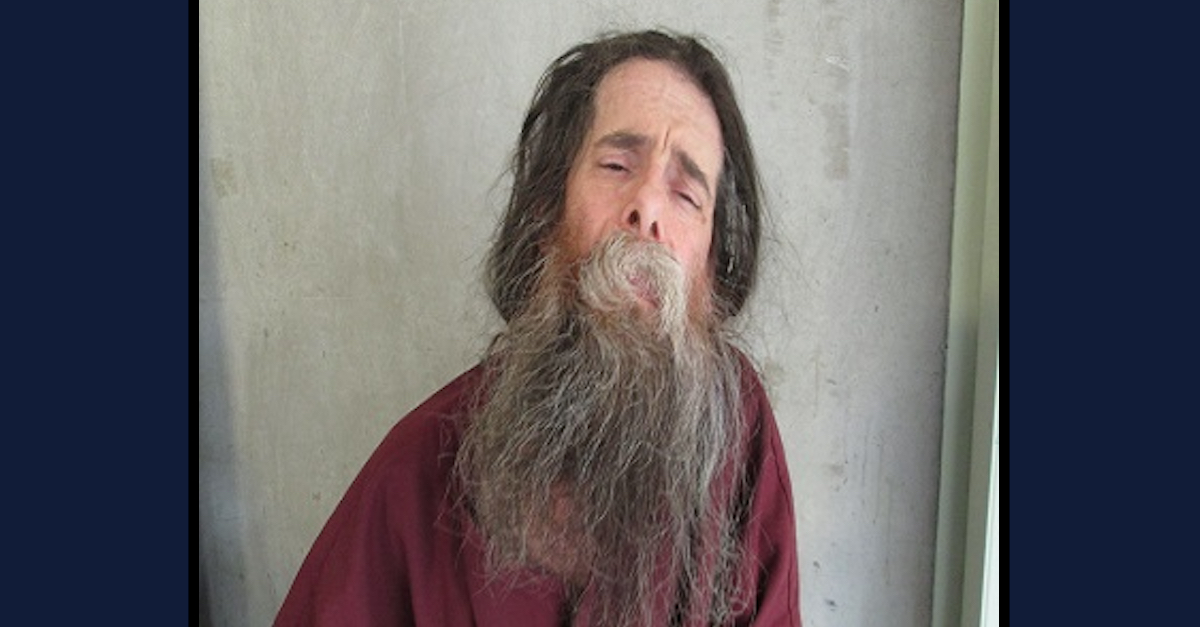 KFOR said the murder happened in 2002 in Claremore, which is a little more than half an hour northeast of Tulsa.

Cole reportedly told investigators he bent his daughter backwards to get her to stop crying.

A 2007 Oklahoma Court of Criminal Appeals case explains the facts:

Appellant’s nine-month-old daughter, Brianna Cole, was murdered on December 20, 2002. According to the State Medical Examiner, Brianna’s spine had been snapped in half, and her aorta had been completely torn through due to non-accidental stretching. The official cause of death was described as a fracture of the spine with aortic laceration.

Appellant eventually admitted causing the fatal injuries. In a statement he gave to police, Appellant said he’d been trying, unsuccessfully, to get the child, who was lying on her stomach, to stop crying. Appellant eventually grabbed his daughter by the ankles and pushed her legs toward her head until she flipped over. This action broke the child’s back and resulted in fatal injuries.

Evidence was admitted that Appellant took no remedial action just after this incident happened. He went and played video games, denied anything was wrong with the child when confronted by his wife, and said nothing to rescue or medical personnel about what had happened. (He did, however, attempt CPR when the situation turned grave, before the ambulance arrived.) Only after rescue efforts had failed and an autopsy was performed did the medical personnel learn that Brianna’s spine had been snapped. The autopsy physician testified that the injury required a great amount of force and would not be the result of normal back-bending by a nine month old. The death was eventually ruled a homicide. When told of this fact by the authorities, Appellant asked, “How many years am I looking at?” At this point, Appellant confessed his responsibility for the injuries.

One of the issues on appeal involved claims that Cole’s attorneys obtained an MRI of his brain “three weeks before trial” that “allegedly revealed abnormalities.”  A trial judge refused to push back the trial date to allow experts to examine the results as part of a mitigation case.

Among the reasons for the delay were the defendant’s alleged “uncooperative” behavior and staffing issues with the state.  The court refused to delay the trial because of “how long the case had been pending, docketing matters, the retention of an expert who could look at and evaluate the MRI, and the substance of the request,” the appeals court said.

“This claim relies on speculation of what might have been found had additional time been granted to perform additional testing,” the appeals court then added when upholding the trial judge’s ruling as to the request to have more time to evaluate the MRI. 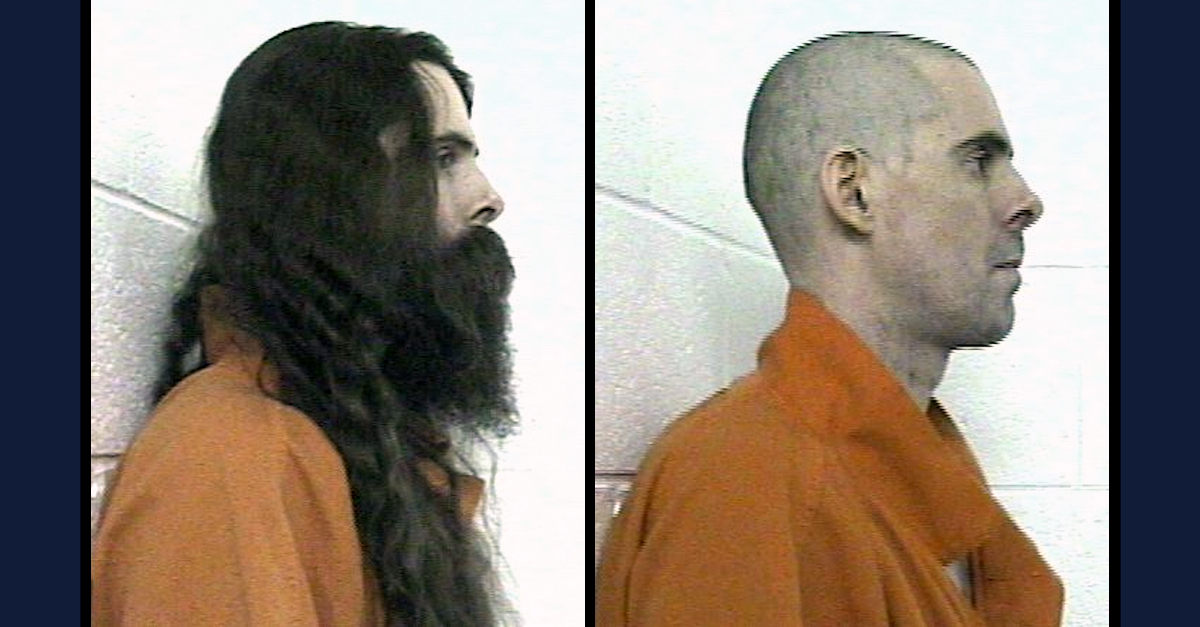 Another issue on appeal was a breakdown between the original defense team and the defendant, to wit:

As Appellant’s brief freely admits, by the time of trial Appellant “had withdrawn into extreme religiosity, made little if any effort to assist his attorneys or to prepare his defense while awaiting inspiration from God, and sat through the entire trial at counsel table literally not moving a muscle for hours on end while reading the Bible.” The record shows Appellant sought to fire his attorneys less than a month before trial, due to “Religious Prejudices.” Appellant requested a “Pentecostal team of lawyers” or “of the like”. Apparently, due to his trial counsel’s tactic of using his extreme religious beliefs to help demonstrate mental incompetence, Appellant believed his attorneys had “spit in the face of God.” When questioned by the trial court concerning this issue, Appellant explained his belief that his attorneys had exaggerated his religious stance and therefore he refused to talk with them.

And then there was this nugget from the defendant’s criminal history:

The record shows that Appellant had been convicted, eighteen years previously, of aggravated child abuse in California. The injuries in that case were committed by Appellant against his then six month old son and consisted of a cigarette burn to the eyelid, bruises on the head, older bruises to the arms and torso, bruising to the genitals, and a broken ankle.

The trial judge admitted that evidence during the Oklahoma homicide trial. Though the rules of evidence generally bar character evidence, prosecutors employed an exception to those rule, and the appeals court said no error was committed when the judge accepted the evidence under the exception articulated by the state.

After 10 pages of analysis, the appellate court ascertained that the trial judge did not abuse his discretion, the the complained errors at trial were minor, that the ultimate sentence was not “imposed under the influence of passion, prejudice or any other arbitrary factor,” and that the necessary “aggravating circumstances” were present.

“The judgment and sentence are hereby AFFIRMED,” the appeals court said, and the defendant was not entitled to relief.