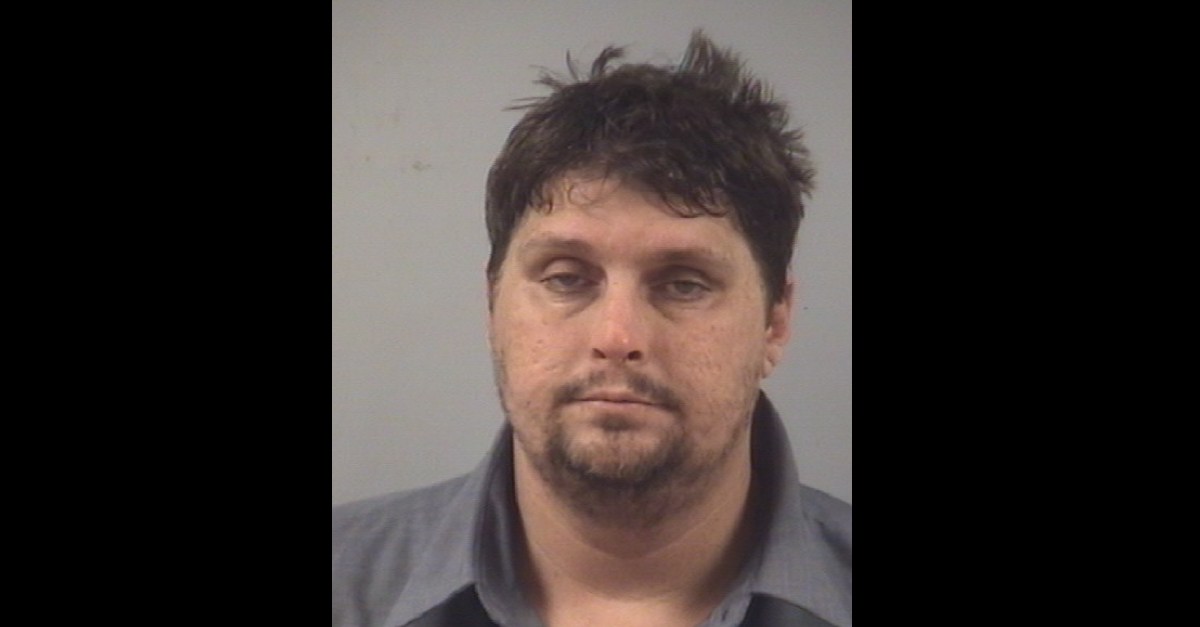 A North Carolina plumber will spend at least 10 years behind bars for driving while impaired by medication, resulting in a crash that killed the driver of a day care van.

Martha Darlene Peterson, 39, was killed in the head-on collision on November 6, 2018. She was a driving a van full of children for Kids Country of Clayton when Tracy, who was working for Bizzy Bee Plumbing at the time, slammed into her.

Image of Martha Peterson via screenshot of obituary

Tracy’s van was completely in Peterson’s lane at the time of the crash, local station WRAL reported, noting that Peterson had pulled to the side of the road to avoid a collision but could not avoid Tracy.

At least five others, including multiple children, were injured in the crash, according to WRAL.

WRAL also reported that highway patrol troopers found that Tracy was impaired at the time of the crash. He was reportedly falling down and sleeping while in a patrol car and, later, at the Johnston County jail, according to WRAL.

A blood test found methadone, which is used to treat opioid addiction, and generic Xanax in his system, WRAL reported.

“Video from a dashboard camera inside the plumbing van shows it crossing the center line on Barber Mill Road more than 20 times before the crash,” the WRAL report said. “Many of the 50 vehicles seen the video, including a school bus and three other day care vans, had to drive off the two-lane road to avoid being hit,” the report added, citing authorities.

Robert Schwachenwald, the president of Bizzy Bee Plumbing, apologized days after the crash. He said that he was “devastated” by Peterson’s death, and he insisted that the company didn’t allow employees to drive while impaired.

“We absolutely, do not, allow employees to drive under the influence,” Schwachenwald said in a statement at the time, according to WRAL. “We randomly drug test our employees and have records to show this. If we were notified of Mr. Tracy’s condition Monday, he would never had been behind the wheel of our vehicle.”