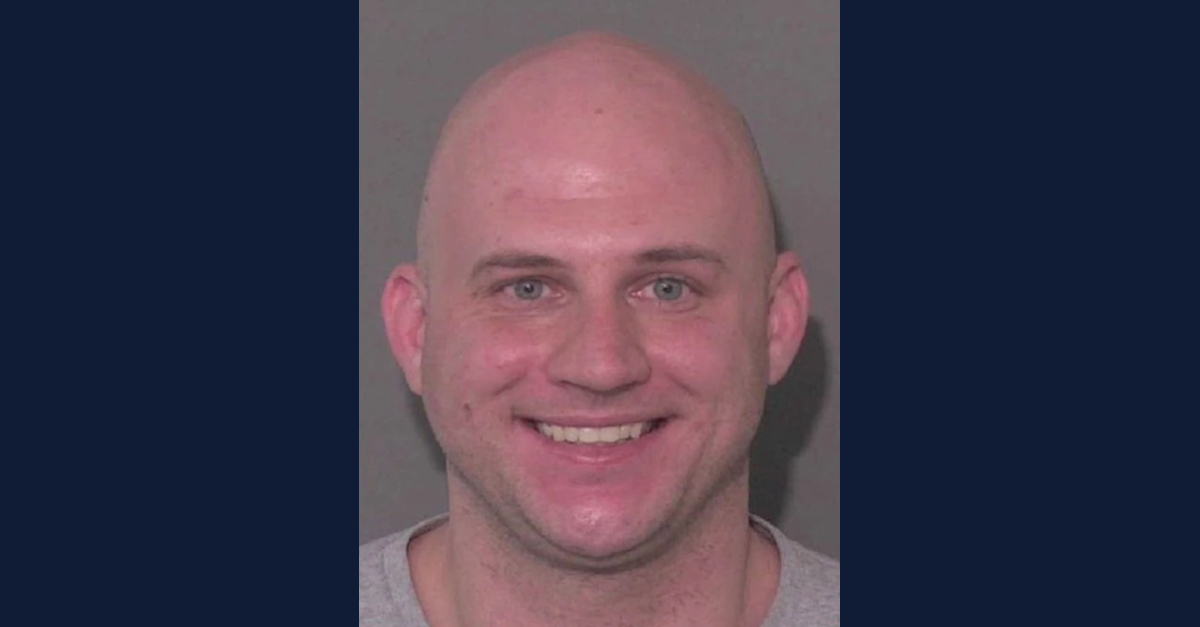 A North Carolina man has been arrested and charged in connection with the death of a 71-year-old woman who had been missing for days.

David Luther Little, 31, stands accused of one count of murder in the first degree over the death of his roommate, Carolyn James, who had uncharacteristically not been seen or heard from for several days, according to friends and neighbors cited by local media outlets.

Officers with the Stallings Police Department arrived at the residence in question last Friday, Feb. 25, 2022 in response to a request for a welfare check due the deceased woman’s mysterious whereabouts. After gaining access to the home on Ashie Avenue in Matthew, N.C. just after 6:00 p.m., James was found dead. Law enforcement quickly came to believe the woman’s death was suspicious in nature and established that Little was a person of interest in the case.

Details about the circumstances of the slaying or a potential motive are currently not public knowledge. According to local police sources cited by Charlotte, N.C.-based ABC/Telemundo affiliate WSOC, James had rented her alleged-to-be eventual killer a room.

Later that same night, Little had allegedly turned himself in.

The defendant was reportedly in Charlotte that night where he called 911 dispatch and allegedly confessed to killing his roommate.

“He actually called 911 in Charlotte and said he had just murdered his roommate,” SPD Assistant Chief James Perry told WSOC.

Officers with the Charlotte-Mecklenburg Police Department arrived to Little’s location, arrested him and then transferred him to the custody of police in Stallings. The SPD and CMPD then began an investigation along with the North Carolina State Bureau of Investigation and the Union County District Attorney’s Office. The defendant was later charged with murder and is currently being detained in the Union County Jail without bond.

A neighbor who only identified herself as Theresa to WSOC said she was the person who let police into James’ residence last week–after she received a text message from a mutual friend who was worried.

“They had a pact as she called it that they would call or text one another because they were both single ladies and she hadn’t heard from Carolyn,” she said–before explaining that the friends had always worried about the since-deceased woman’s room-letting practices: “We said, ‘off the internet, maybe that’s not such a good idea.’ This fellow and one other I did not get good feelings about.”

James had reportedly wanted Little to move out, Theresa told the outlet, because he had been exhibiting some sort of strange behavior.

Now, the worst fears have panned out.

And, while police are releasing little information, they’ve stressed that the killing does not appear to have been random. Law enforcement also said the incident did not lead them to believe there was any sort of general threat to the public.

“Carolyn was special,” Theresa told WSOC. “She was a friend to my mom. She was willing to take my mom to medical appointments. She will be missed. She will be greatly missed.”