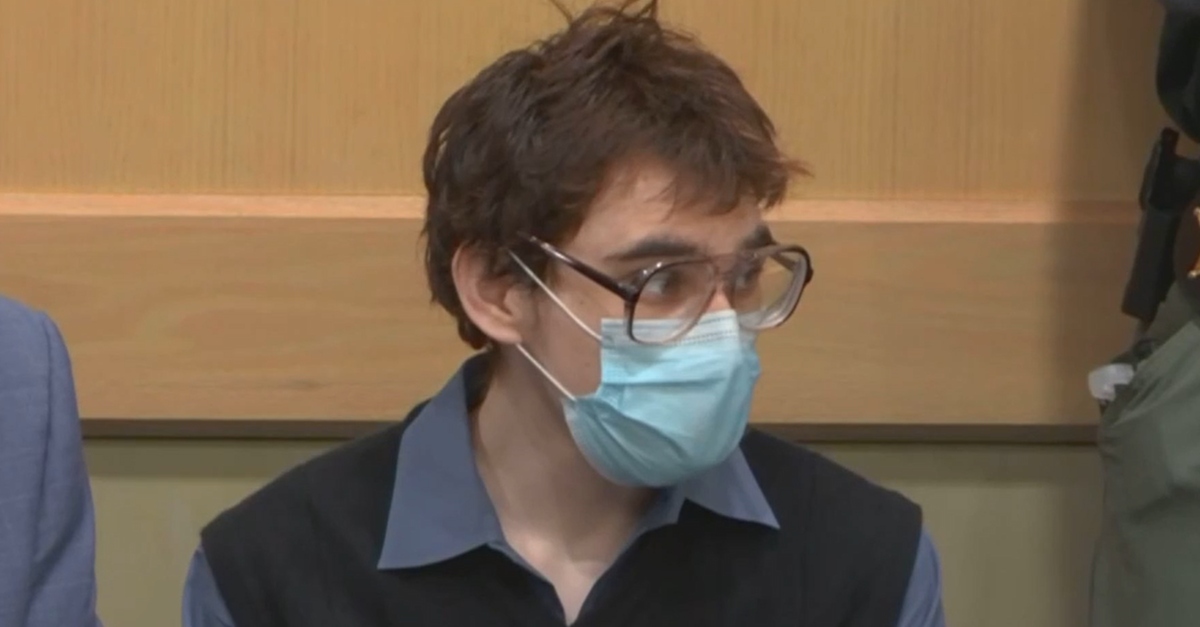 The 23-year-old behind the Valentine’s Day mass shooting at a Parkland, Florida high school in 2018 has finally pleaded guilty to charges. The defense of Nikolas Cruz has never disputed that he opened fire at Marjory Stoneman Douglas High School and killed 17 people, but Cruz’s lawyers must still contend with prosecutors in the penalty phase.

Cruz admitted to 17 counts of first-degree murder despite not having a plea agreement with the prosecution. The only possible punishment for that crime in Florida is either the death penalty or life in prison without parole. Given the nature of this case, the state has not budged on capital punishment.

“There have been no plea negotiations with the prosecution,” said the Broward State Attorney’s Office said in a statement to Law&Crime last Friday. “If he pleads guilty, there would still be a penalty phase.”

We know #NikolasCruz offered to plead guilty to the murders a long time ago if prosecutors would take the DP off the table. They would not. He is NOW going to plead guilty and go right to the penalty phase. https://t.co/6EfC6ZhiXw

On Friday, Cruz pleaded guilty to battery charges stemming from an attack on a jail guard, but Judge Elizabeth Scherer held off on sentencing. She told Cruz that the convictions on the felony charges would be aggravating factors in his penalty phase if he pleaded guilty in the Parkland shooting.

A former student at Marjory Stoneman Douglas High School, Cruz opened fire on Feb. 14, 2018 using an AR-15 rifle. Officials soon arrested him, and he admitted guilt in a videotaped confession but blamed his actions and violent ideations on a voice in his head. He called it the “Demon.”