New York Man Who Allegedly Shot His Girlfriend Was Hit by a Car While Trying to Save the Victim’s Dog: Police 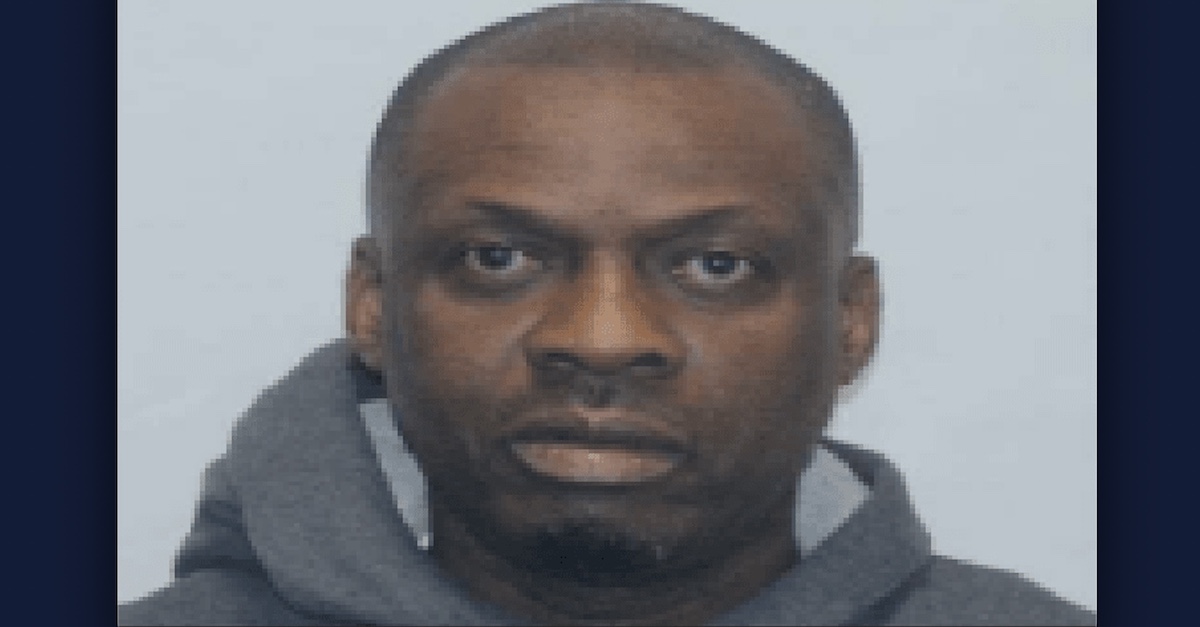 A 55-year-old man in New York who allegedly shot and killed his girlfriend inside of her apartment over the weekend was arrested after he was hit by a car while apparently trying to save the victim’s dog after it got loose on a busy interstate.

According to a press release from the Nassau County Police Department, officers responded to a request for a wellness check on Estevez at her home in The Allure Mineola, a high-end apartment complex located in the 100 block of Old Country Road.  Upon arriving at the scene, first responders entered Estevez’s apartment and discovered her lifeless body. She appeared to have sustained several gunshot wounds. A Nassau County Police medic pronounced her dead at the scene.

Police officials reportedly said that evidence in the case quickly pointed to Small as being the person who pulled the trigger and fatally shot Estevez, according to a report from Bronx Optimum affiliate News 12. The police reportedly said that family and friends told investigators that the Estevez and Small had a history of domestic violence issues. 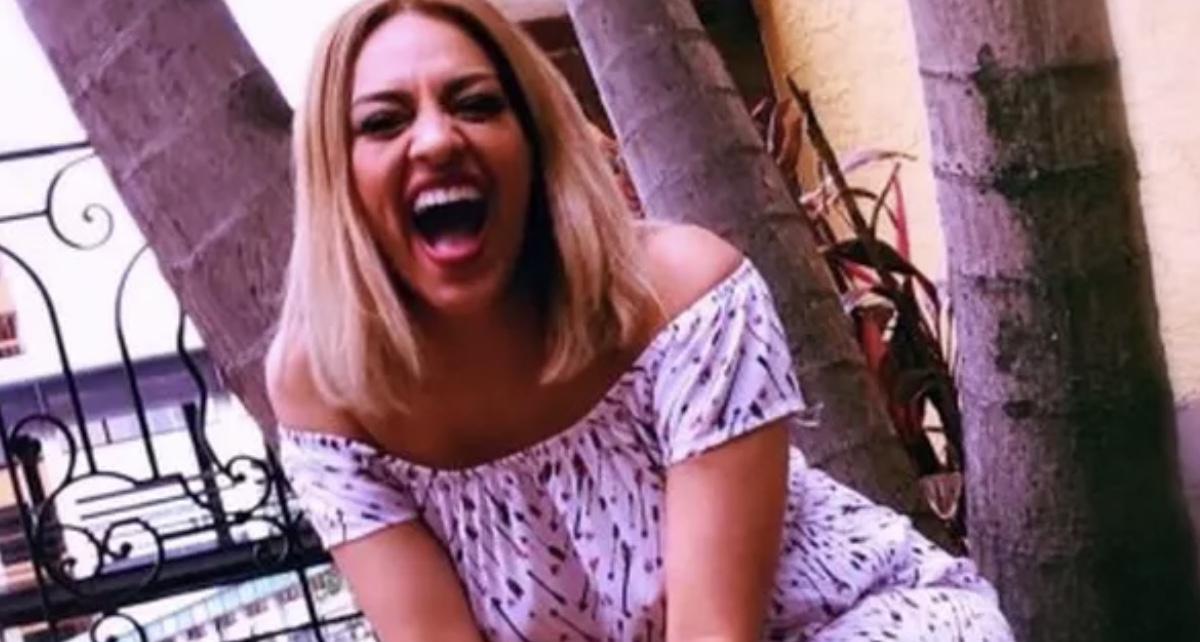 “Their relationship was described by friends and family as tumultuous and she confided in friends and family that she wanted to leave Mark,” Nassau Police Det. Captain Stephen Fitzpatrick reportedly said during a Wednesday press briefing on the case.

Additionally, Small was in possession of a key fob that allowed him access to Estevez’s residence, and the building’s security system and surveillance cameras reportedly showed that the only person who could have been in Estevez’s apartment at the time of her death was Small.

“We have him strapped down to a really tight timeline — that he was the only one with the means and opportunity to have done this,” Fitzpatrick reportedly said.

After allegedly shooting Estevez, police say Small took the victim’s dog, got in her car, and left the apartment complex, driving west on the Long Island Expressway toward New York City. But shortly after getting on the interstate, Small reportedly collided with another vehicle.

Small reportedly sustained multiple fractured bones and was transported to a local hospital. He was released from the hospital on Wednesday and appeared for his arraignment later that day.

A GoFundMe page organized to help with the expense of Estevez’s funeral had raised over $11,000 dollars as of Thursday afternoon.

“Marivel, a loving daughter, sister, aunt and friend. Anyone who knew Marivel loved her. She was a breath of fresh air with a smile that would light up any room,” the donation page states. “The unexpected passing of Marivel has hit her family hard not only emotionally, but financially. We ask that in lieu of flowers, monetary donations be sent to offset the cost of funeral expenses. Please help to support her family by donating any amount small or large.”