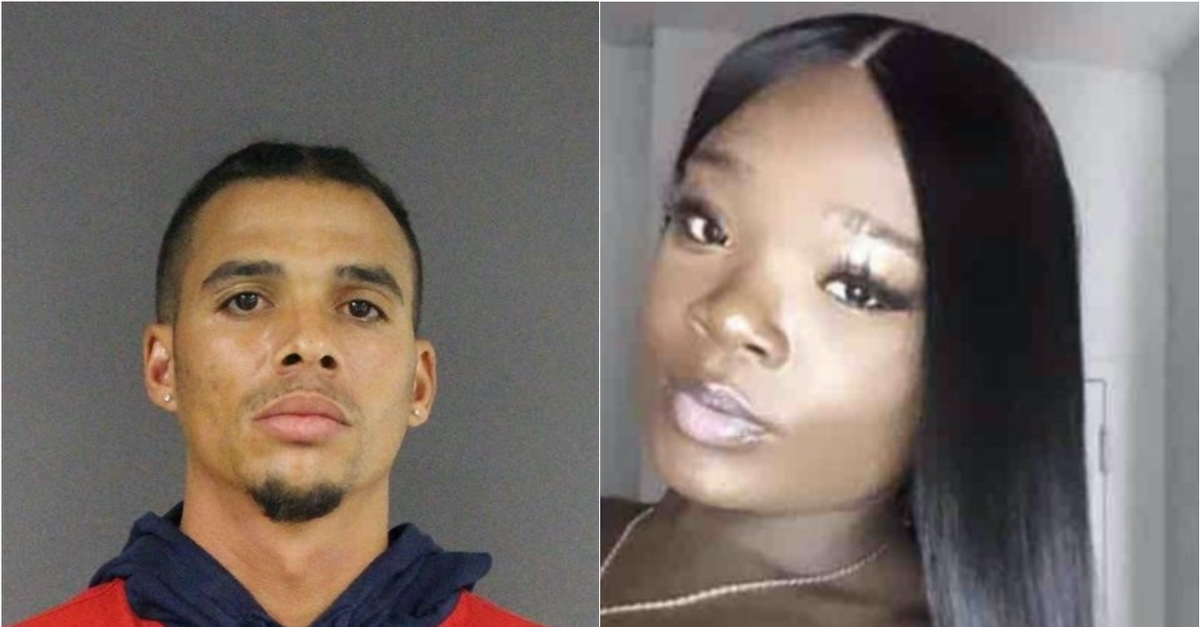 A New Jersey man shot a transgender woman in the face, killing her in what prosecutors say they are investigating as a possible bias crime, authorities said.

Daniel L. Smith, 36, has been charged with one count of murder and multiple weapons offenses in the death of 23-year-old transgender woman, according to the Mercer County Prosecutor’s Office. Those mourning the victim, described as a “fierce LGBTQ advocate,” have identified her as Shai Vanderpump, who went by that name on social media.

“We are devastated to learn that Shai Vanderpump, who many know in Trenton as a fierce LGBTQ advocate, was tragically murdered this morning around 4:30 am.,” Garden State Equality, the New Jersey rights group, tweeted this past weekend with the hashtag #BlackTransLivesMatter.

We are devastated to learn that Shai Vanderpump, who many know in Trenton as a fierce LGBTQ advocate, was tragically murdered this morning around 4:30 am. As we await more details, we are in contact with the @NewJerseyOAG Bias Crime Unit. #BlackTransLivesMatter

In announcing charges against her accused murderer, authorities identified the victim as Shaquil Loftin. It was unclear by press time whether that was a name she continued to use. A GoFundMe page created in her memory referred to her by both names and pronouns.

Early morning on Friday at 4:40 a.m., Trenton police said they responded to a report of a shooting at a home on Kelsey Avenue in the Garden State’s capital city. Authorities say they found Vanderpump shot in the face and transported her to Capital Health Regional Medical Center, where she was pronounced dead within a short period of time.

“Detectives continue to investigate what prompted the attack,” the prosecutors’ press release states. “The case remains under investigation for potential bias charges as Loftin is transgender and identified as female.”

The Mercer County Prosecutor’s Office says that Smith was taken into custody late Saturday following a traffic stop by members of their Special Investigations Unit. Law&Crime requested a copy of the charges against him and the motion to detain him pending trial, which the prosecutor’s office says it filed.

Copies of those court filings were not made public by press time.

On Sunday, a GoFundMe drive in Vanderpump’s memory had been set up to fundraise for funeral expenses, recalling her as someone with a “heart of GOLD” who “loved to Dress, smile, and see everyone happy & smiling.”

Vanderpump’s Facebook profile says that she graduated from Trenton Central High School in 2016.

“Unfortunately Shai’s death has shocked us all,” the website reads, claiming that Vanderpump was murdered protecting a loved one.

The website’s creator could not immediately be reached by press time for more information.

Mercer County detectives say that they are continuing to investigate the attack and have been soliciting the public’s help. They have asked anyone with information to contact Detective Dave Petelle at 609-989-6406 or email tips to [email protected]