Missing Arkansas Mother Was Tortured, Murdered, and Then Thrown into Oklahoma Pond: Authorities 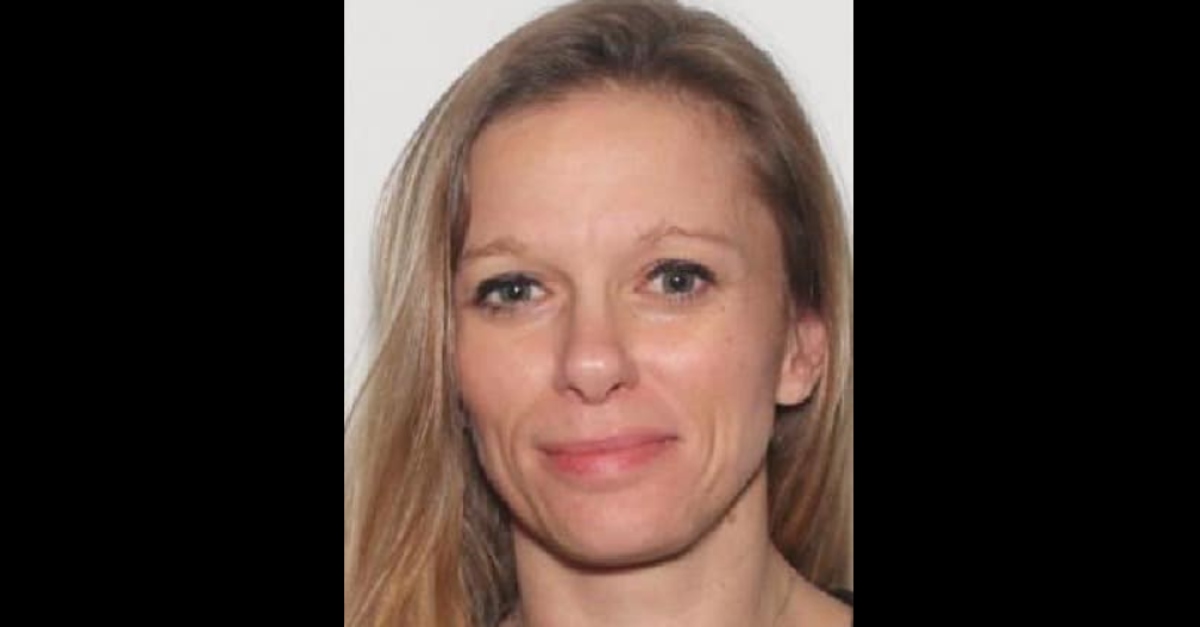 The search for a missing Arkansas woman has ended with three men arrested in her murder. Tara Strozier, 40, was found dead Thursday, according to the Oklahoma State Bureau of Investigation. Now, Alex Nathaniel Davis, 30, Austin Johnson, 23, and Kaelin Hutchinson, 24, are accused of either killing Strozier or interfering with the investigation. The victim was tortured, murdered, and then dumped in an Oklahoma pond, investigators said.

Tara Strozier, a mother of three and an Arkansas resident, went missing last month. She was last seen and heard from on July 17 in Cameron, Oklahoma, cops said. Her family was worried because they could not reach her, officers said.

Police described her car as a black Volkswagen Jetta featuring Florida tags. According to Oklahoma investigators, that vehicle was found on July 24 abandoned in Cameron but with no sign of Tara.

“Based on the joint investigation, authorities believe Strozier was tortured at an unoccupied mobile home off Neblett Ridge Road in Cameron before being murdered by the pond near Rock Island,” authorities said. Davis admitted killing Strozier while Johnson was there.

“After she was killed by the pond, they weighed her body down and threw her into the pond,” authorities wrote. 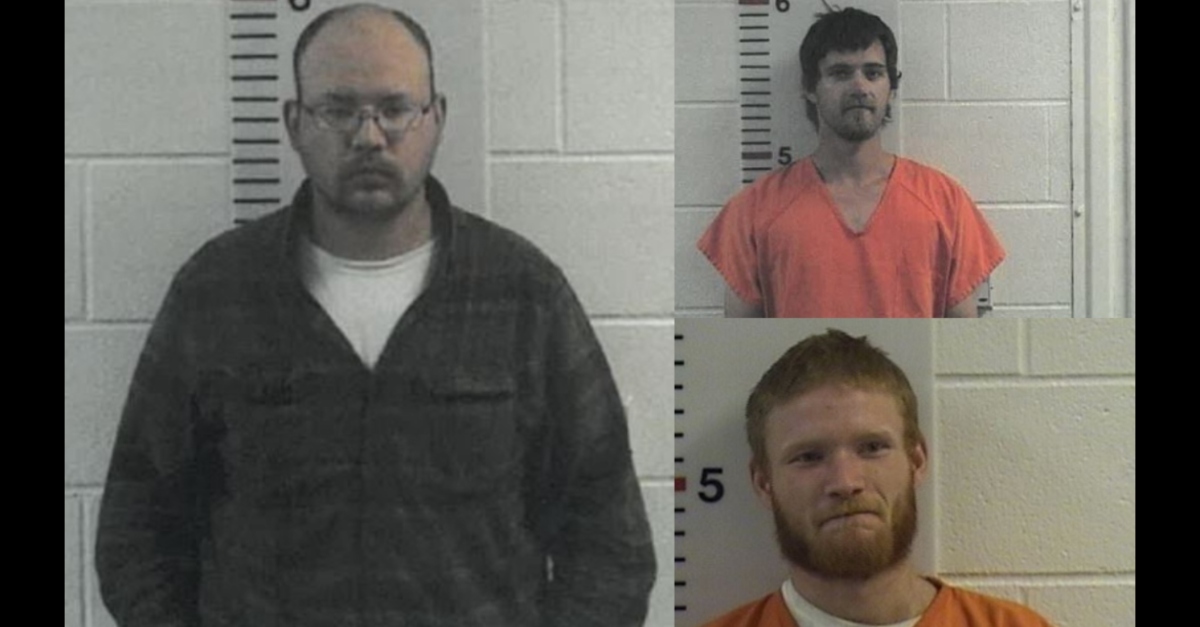