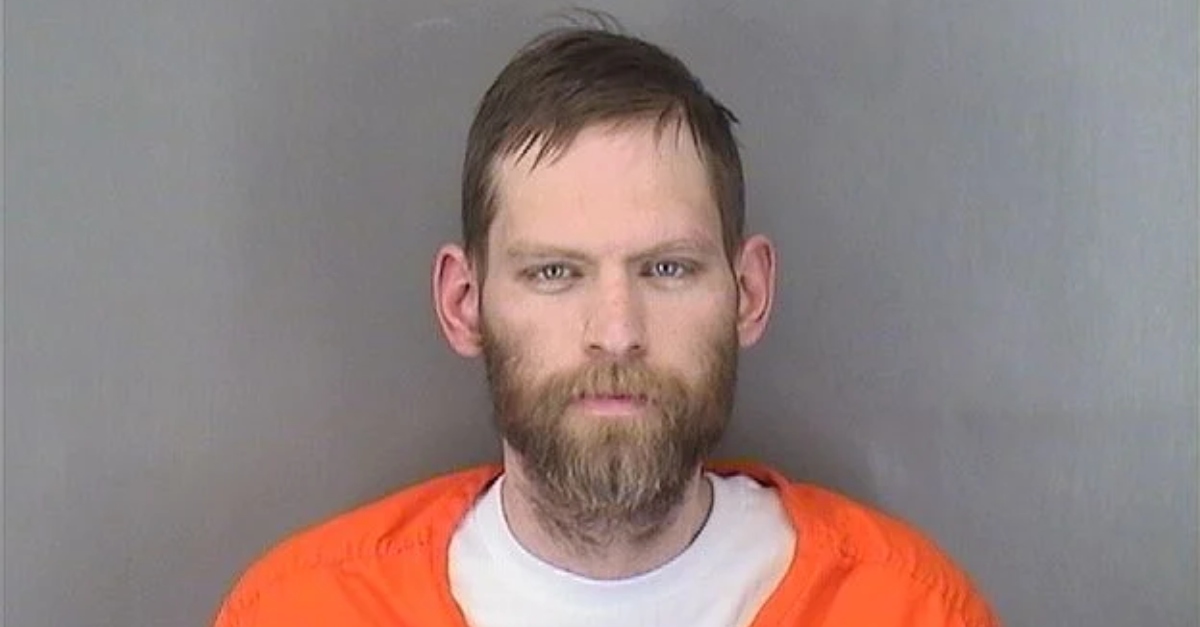 A man has been extradited back to Nebraska to face a criminal case in the deaths of his children.

Adam Lee Price, 35. is being held on a 10 percent bond type at $2,500,000, records show. He faces two counts of negligent child abuse resulting in death. The autopsies of son Theodore, 3, and daughter Emily, 5, are pending and the investigation is ongoing, prosecutor Laurie Burgess said, according to the Scottsbluff Star-Herald.

Price is the father who allegedly left Nebraska for California as his children were found dead at his home May 16. Theodore and Emily’s mother Mary Nielsen, who lives in Illinois, called authorities to check on the kids because she had not been able to reach them since Thursday, May 13. Bellevue police said they checked on the residence twice and did not find circumstances that would allow them to force their way inside.

BREAKING: Adam Price, the father of two, arrested in California after his children were found dead in his Bellevue home — is back in Nebraska. He’s just been booked into the Sarpy County Jail. Deputies brought him back to face charges tonight. @WOWT6News pic.twitter.com/nYWIjS76uU

“The only thing that people need to know about him is that he’s a fucking monster,” Nielsen said of Price in an interview with The Daily Beast shortly after the suspect was arrested in California.

They had been fighting for custody in court, she said. Price was “abusive and manipulative” to her when they were in a relationship, she said.

“I’ve spent every penny I have to try and get custody of my babies full time,” she said.

“Our old neighbor actually saw Adam packing up all his stuff Thursday night,” Nielsen said. “It was kind of suspicious because he said he was going for a long weekend. The police said most of his clothes were gone. He took his personal computer but he had left his cell phone at the house.”

Nielsen remembered her children as “bright and so giving.” Emily was wise beyond her years, she said. Theodore was “a mama’s boy,” she said. “He just wanted to constantly be held and loved.”

Price’s next hearing is set for June 15.

A GoFundMe campaign was started to support Nielsen.