Adam Price 'Located' After Deaths of Son and Daughter: Police 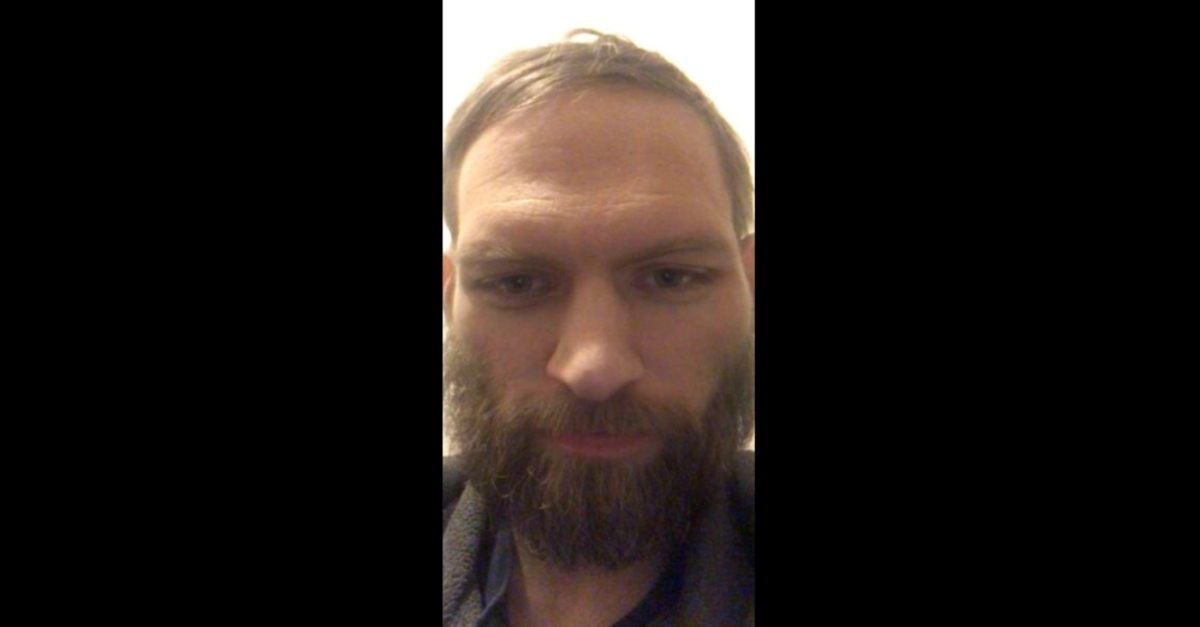 Update – May 17, 1:21 a.m.: Adam L. Price, the father of two children found dead on Sunday, was “located” in Pacifica, California, police said in an update. The circumstances behind this are unclear. Law&Crime reached out to cops for more information.

See the update below regarding today’s death investigation in Bellevue. Tweeted by @Capt_Jashinske pic.twitter.com/qOnGDmSjKb

The original article is below.

Two children were found dead this weekend, and their father’s whereabouts are unknown, said police in Bellevue, Nebraska. Now cops are looking for Adam L. Price, 34. The kids were identified as Theodore Price, 3, and Emily Price, 5.

Officers said they first responded to check on the well-being of the kids and their father at a home on the 2700 block of Alberta Avenue. This happened twice between 9:50 p.m. on Saturday and 8:59 a.m. on Sunday, cops said.

“Officers investigation during both calls for service but did not observe exigent circumstances that would allow them to force entry into the home,” police said.

That would change Sunday morning at approximately 11:03 a.m., police said. Cops and the fire department were dispatched there again because Theodore and Emily were found dead.

Please see the press release below for details regarding a death investigation is currently working. Our thoughts and prayers are with the family three-year-old Theodore and five-year-old Emily. Tweeted by @Capt_Jashinske pic.twitter.com/aehY74hgvq

Officers described the brother and sister as “victims,” but otherwise did not seem to suggest a cause and manner of death.

No one was identified as a suspect. Strictly speaking, what police are saying is that two children are dead and that their father’s whereabouts are unknown. Officers are reaching out to the public for help finding Adam Price, asking that anyone who sees him or his vehicle call 911.

He could be driving a dark blue Mazda CX7 with Nebraska license plates VGY434, police said. The picture above is a recent photo, officers said.

Law&Crime reached out to Bellevue police for information including how the children died, whether there was a suspect, who made the call for the well-being check, if anyone else lived at the home, where the mother was, and whether the children had any other caretakers.

The autopsy will be in the morning, Bellevue police spokesman Capt. Andy Jashinske told Law&Crime in an email. Officers are still working to identify a suspect, he said.

“The mother lived a out of state,” he wrote. “She called and asked a couple of friends to go to the home and they found the children. I am not aware of any other caretakers or anyone else living in the home.”

The investigation is ongoing. On top of the 911 detail, police ask that anyone with information call the Bellevue Police Department at (402) 593-4111 or Sarpy County Crimestoppers at (402) 592-STOP.