N.J. Father Indicted for Kidnapping Son and Murdering Child’s Mother, Driving Around with the Woman’s Corpse for Days Before Dumping Body in Woods 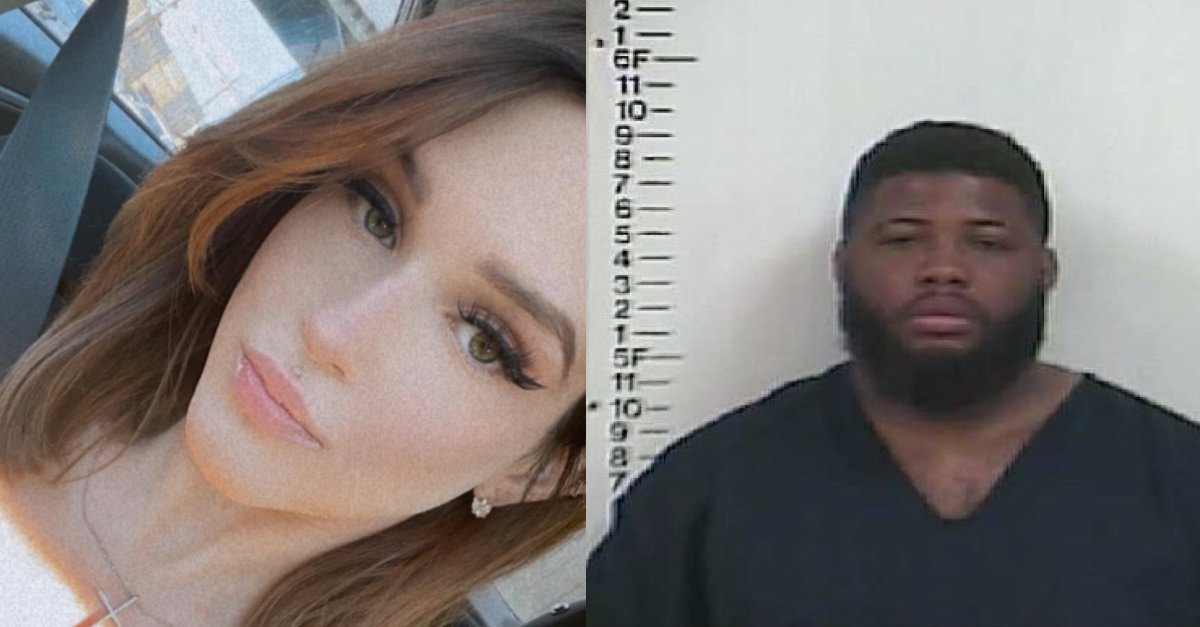 A New Jersey man previously charged with kidnapping his son and murdering the child’s mother has now been formally indicted.

Tyler Rios, 27, stands accused of one count each of murder in the first degree, kidnapping, desecrating human remains, endangering the welfare of a child, contempt by violating a domestic violence restraining order, and theft in connection with the early July incidents. The alleged crimes saw 2-year-old Sebastian Rios secreted away along with his 24-year-old mother Yasemin Uyar was ultimately killed.

The high-profile disappearances prompted a nationwide Amber Alert that lasted for all of a day after the mother and child were abducted from the city of Rahway, N.J. Rios and his son were discovered in Monterey, Tennessee, while Uyar initially remained missing.

Five days later, Rios was criminally charged with the woman’s murder. He had previously led authorities to her body in a wooded area of Monterey. According to Union County prosecutors, “[a]n autopsy performed on Uyar revealed her manner of death to be homicide.”

Union County Prosecutor William A. Daniel alleged late last week that Rios kidnapped his son and killed the young mother on the same day, July 8, 2021. The multi-state investigation that led to the six-count grand jury indictment suggests that the woman’s death was the culmination of a long campaign of domestic violence.

The multi-state investigation was led by Union County authorities and aided by the help of the FBI, the New Jersey State Police, and the Rahway Police Department. Rios was a fast suspect after his 2-year-old didn’t show up for daycare and Uyar had no-called, no-showed to scheduled work shifts on the day in question.

The woman’s body was found stuffed in a duffel bag on July 10. According to the autopsy results cited in an affidavit of probable cause, she had been strangled and suffered blunt force trauma.

According to MyCentralJersey, police in Highland Park, N.J. received information that Rios had contacted a relative about having a dead body in the back of his car. Authorities then reached out to the victim’s sister. When she was obviously unable to contact Uyar, Rahway police conducted a welfare check at her home, entered through an open window on the second floor and obtained an adult T-shirt, sweatpants and pajama bottoms that reeked of urine.

In that court document, police say Rios admitted to both having the boy and to killing the mother. The defendant allegedly admitted that the woman’s corpse “had been in the vehicle for days, until he disposed of her remains off of a highway,” according to the affidavit.

That admission came during a phone call, according to the New Jersey State Police, that went on for some 48 minutes. Data from the call eventually led authorities to determine that the caller–who was behind a blocked number–was somewhere near the Bethel Inn and Suites in Monterey, the affidavit notes. Uyar’s car was found in the hotel’s parking lot by Putnam County Sheriff’s deputies around 3 a.m. that Saturday. After making contact with Rios and unsuccessfully attempting to leave his rented room, law enforcement forcefully entered and the defendant was taken into custody.

“We are grateful for the collaboration with the many local and federal law enforcement agencies who assisted our Office in not only apprehending Mr. Rios, but also in safely recovering Sebastian Rios, locating Ms. Uyar’s remains and bringing them both home to their family” Daniel said in a press release. “And we hope that this can bring some small measure of comfort to all those grieving Yasemin.”

Alberto Luperon and Marisa Sarnoff contributed to this story.