Authorities Find 2-Year-Old Day After AMBER Alert. Now, the Dad Is in Custody, and the Mother Is Still Missing. 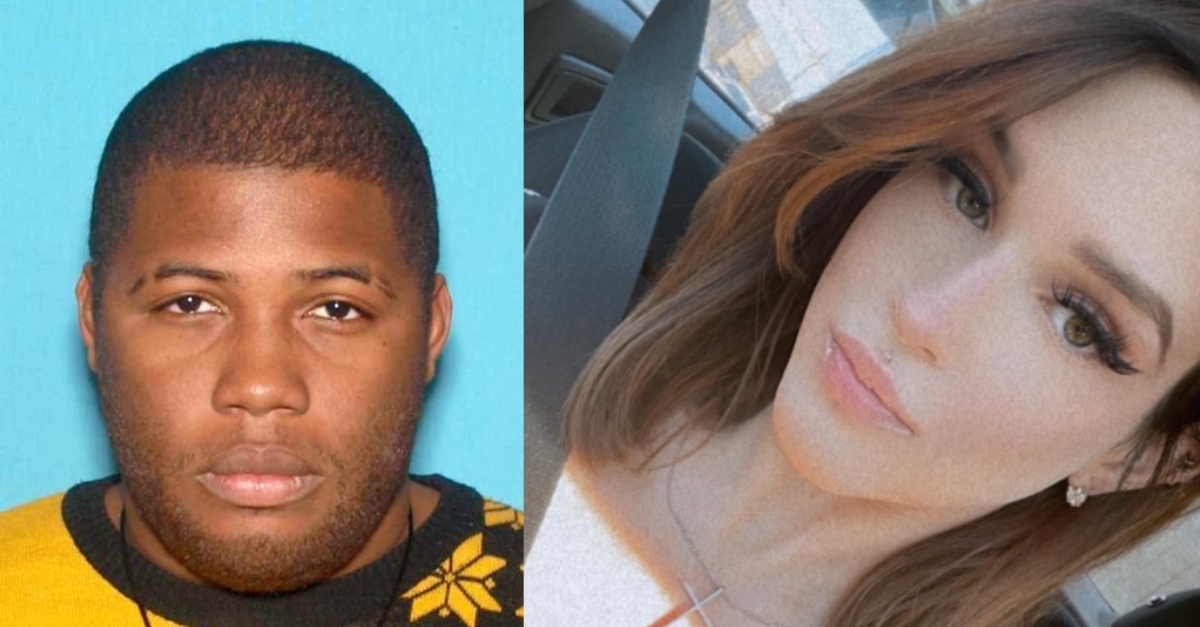 One day after New Jersey State Police put out an AMBER Alert, authorities announced they found a 2-year-old boy in Tennessee with the father who allegedly abducted him, but the mother—24-year-old Yasemin Uyar—remains missing.

Tyler Rios, the 27-year-old father of her child, told relatives he killed Uyar and put her body in the trunk of his vehicle, authorities claim, according to Ohio-based broadcaster WBNS.

But investigators reportedly said Uyar was not there.

Law&Crime asked the Ohio State Highway Patrol about the report.

“The Ohio State Highway Patrol put out an Amber Alert when we were notified the suspect may have been in Ohio,” Sergeant Nathan E. Dennis responded in an email. “We were notified he was in custody in Tennessee. We are not the investigating agency in this case.”

The boy was found safe on Saturday in Monterey, Tennessee, said New Jersey’s Union County Prosecutor’s Office in an update obtained by Law&Crime. Tyler Rios was arrested without incident, but Uyar is still missing, they said.

“Tyler Rios remains in custody in Tennessee pending extradition back to New Jersey and the filing of criminal charges in Union County Superior Court,” the prosecutor’s office said.

The statement made no reference t0 the father allegedly saying he killed Uyar. In describing the allegation, the WBNS report cited unnamed authorities. The report elsewhere said that the Ohio State Highway Patrol announced the discovery of Sebastian, the arrest of Tyler Rios, and Yasmine remaining missing. Law&Crime reached out to the Union County Prosecutor’s Office to discuss the alleged confession.

“The office cannot comment further at this time,” spokesman Mark Spivey wrote in a statement to Law&Crime. “Will be in touch when we have more information that can be released.” 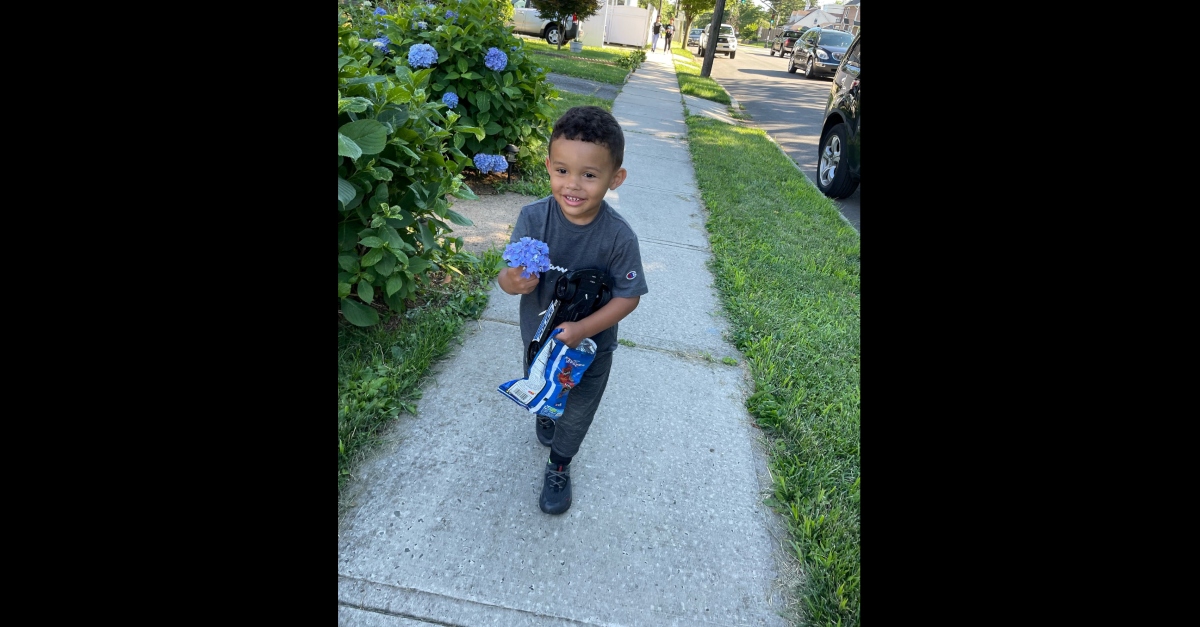 According to the Union County update, the search for mother and son started after she no-showed work shifts, and he did not arrive at daycare on Friday. No one was at their home when local police performed a welfare check.

It seemed pretty obvious from the get-go that the mother and father were no longer together, authorities say. According to the New Jersey State Police on Friday, Yasemin and Sebastian lived in the city of Rahway, a little ways west from the state line along Staten Island, New York. From Rahway, it is an estimated half-hour drive south to Tyler Rios’s city of Highland Park.

Uyar’s mother confirmed they had not been together since shortly after Sebastian was born, according to an interview with WPIX. The father had assaulted Yasemin several times, Karen Uyar told the New York-based station, speaking on Friday evening before the boy was found and Tyler Rios was arrested. Tyler Rios gets violent when he drinks, she said.

“She was actually in the process of moving,” the mother said of Yasemin. “We normally speak every day but I didn’t speak with her yesterday because she was busy packing and I didn’t want to bother. Unfortunately, we’re not positive over when he actually took them because none of us spoke with her yesterday.”