New Jersey Woman Who Was Abducted by the Father of Her Son Has Been Found Dead, Authorities Say 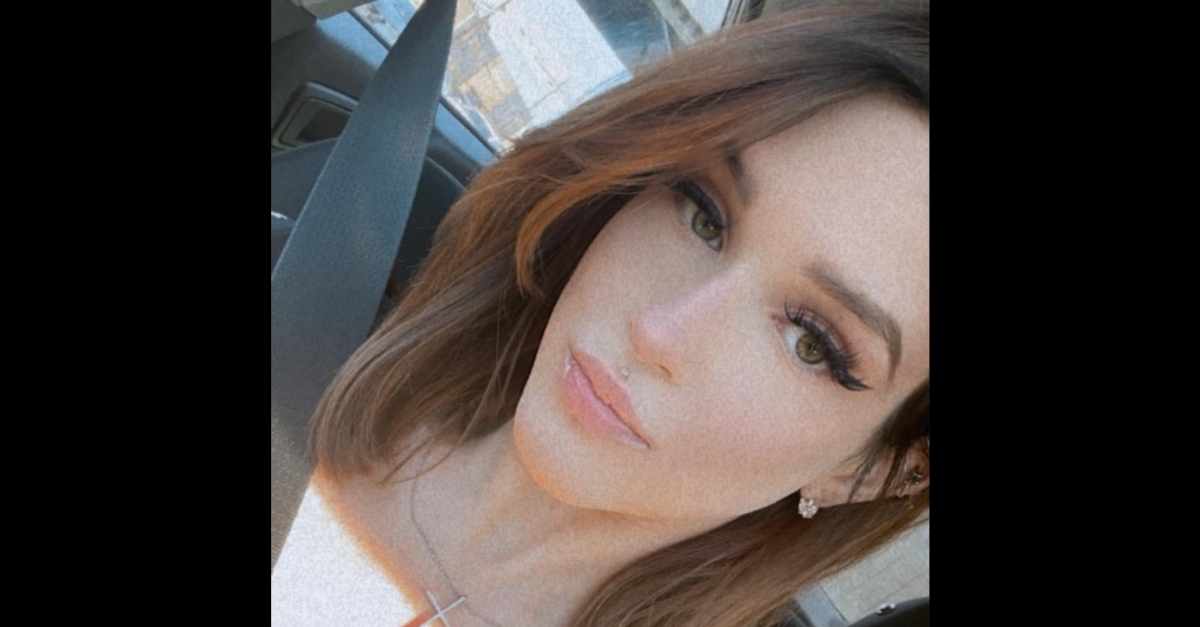 A New Jersey woman who was abducted with her 2-year-old son has been found dead, say authorities. The body of Yasemin Uyar, 24, was discovered by investigators in a wooded area off I-40 in Tennessee, the Union County Prosecutor’s Office said in a statement Sunday morning. Now Tyler Rios, the father of her 2-year-old son Sebastian Rios, will be charged in her death, authorities said. Investigators did not specify how Yasemin died.

Tyler Rios, who is Sebastian’s father, abducted Yasemin and the boy from the city of Rahway, New Jersey State Police said as part of an AMBER Alert on Friday. The mother had no-showed work shifts and the young son did not arrive to daycare, the prosecutor’s office said in an update on Saturday. Sebastian was found safe with Tyler Rios early Saturday in Monterey, Tennessee, but Yasemin remained missing.

Uyar’s death is the culmination of alleged domestic violence. Tyler Rios had assaulted Yasemin several times, and gets violent when he drinks, the victim’s mother Karen Uyar told WPIX on Friday. Yasemin had a restraining order against Rios, and they had not been together as a couple since shortly after Sebastian was born, Uyar said.

“Tyler Rios remains in custody in Tennessee pending extradition back to New Jersey, after which a first appearance and detention hearing will be scheduled to take place in Union County Superior Court,” the prosecutor’s office said.