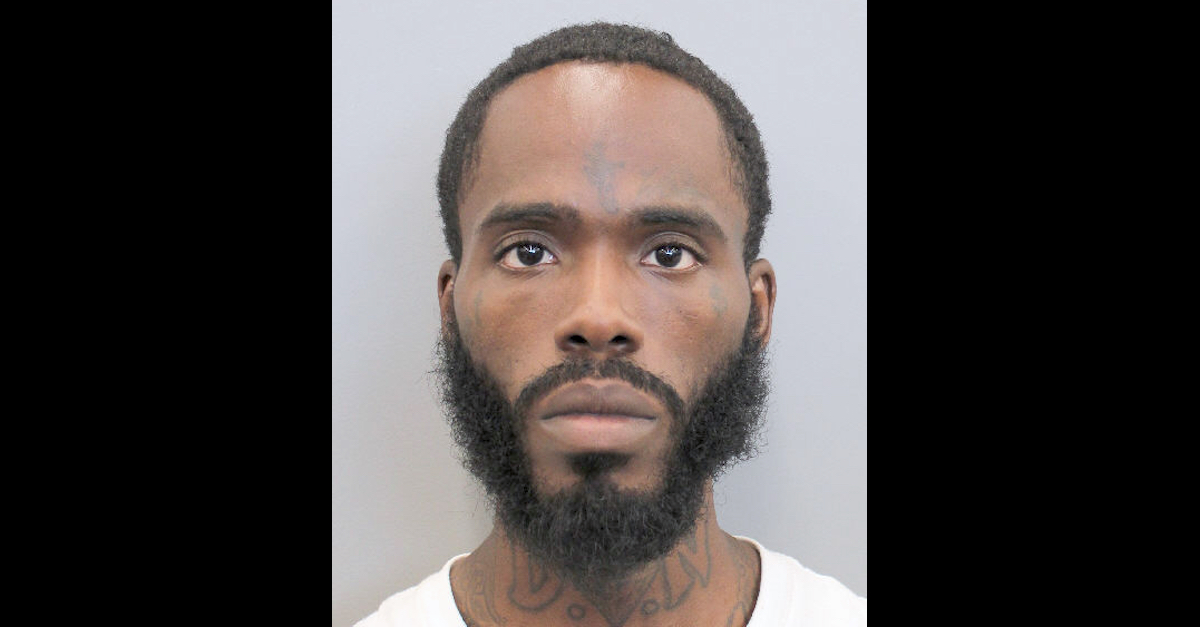 UPDATE — Saturday, July 3:  Harris County, Texas court records and a Houston Police Department press release indicate that Xavier Dominique Davis, 28, has been arrested on capital murder and other charges in connection with this case.  Our original report is below.

Houston’s police chief told reporters on Friday that he is filing charges “as we speak” in the case of a gunman who shot four family members while they were in their apartment.  Three of them died, including a pregnant woman and her six-year-old daughter.

The exact charges have not been made publicly available by press time.

Houston Police Chief Troy Finner made the announcement at a press conference Friday about police investigations into two separate shooting incidents, both involving children, that have rocked Houston this week.

“There are two suspects that we have identified, persons of interest,” Finner said, as relatives of the victims of the recent shootings stood behind him. “Investigators are working as we speak on filing the charges. I know we want to release names, and we want to ask more into the investigations. I cannot do that right now. But I make you one promise: as soon as that paperwork is signed, we’re going to send it out, photos, and names, and information.”

Finner said that one of the “suspects” was already in custody on an unrelated charge. He also spoke directly to the other possible suspect or person of interest.

“The one who’s not in custody, even though I’m not going to say your name, you know who you are, and so do we,” Finner said. 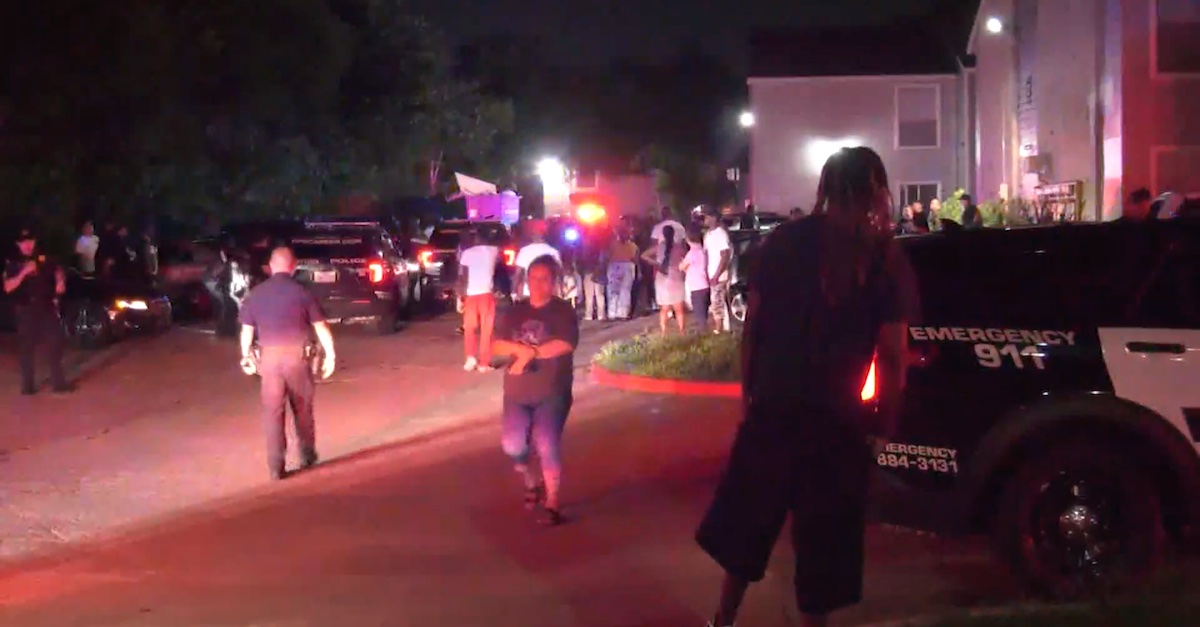 Finner didn’t specify which person of interest or suspect was associated with each of the shootings.

Gregory Carhee, 35, Donyavia Lagway, 29, and their daughter Harmony Carhee, 6, were shot inside their apartment at around 10:30 p.m. Wednesday, according to Houston officials. Another child in the apartment at the time of the shooting, a 10-year-old girl, was also shot, the authorities said. She was taken to the hospital in critical condition. Police have since said the 10-year-old girl is both stable and expected to survive.

According to local CBS affiliate KHOU, the couple’s one-year-old boy was also in the apartment at the time, but their 8-year-old son was not.

Lagway was pregnant with the couple’s fifth child, the TV station further reported.

Family members told the station that according to the ten-year-old girl, a masked man knocked on the door. Her parents answered; her father was holding his one-year-old at the time.  Her father told the masked man he had the wrong apartment.  The ten-year-old survivor reportedly saw the man grab the baby by his hair and throw him on to the couch before shooting her sister, and her parents, and herself.

Family members told KHOU that the ten-year-old girl pretended to be dead until the gunman left. She then locked the door, grabbed her brother off the couch, and started calling family members, including her grandmother, to tell them what had just happened, according to KHOU. The grandmother then called the police.

Cantu said at the time that the police had not identified a suspect and that they were seeking any information that may be helpful.

Cantu added that the shootings were not technically a home invasion, as there were no signs of forced entry into the apartment, and it’s possible that the family knew the suspect. She also said that police are reviewing a surveillance video that could possibly help with the investigation.