Two young girls were found floating dead in a canal, and their mother has been named as a person of interest. Tinessa Hogan, 36, does not appear in court and jail records from Broward County, Florida as of early Monday morning, but police in the city of Lauderhill identified her in a press conference on Wednesday announcing the deaths of her daughters Destiny Hogan, 9, and Daysha Hogan, 7.

The girls were discovered at separate times, police said in a press conference. They had been last seen with their mother at approximately 5 p.m. on Monday, cops said. Destiny was found on Tuesday shortly after noon. Daysha was discovered later that night, further away on the same canal, according to the police account. 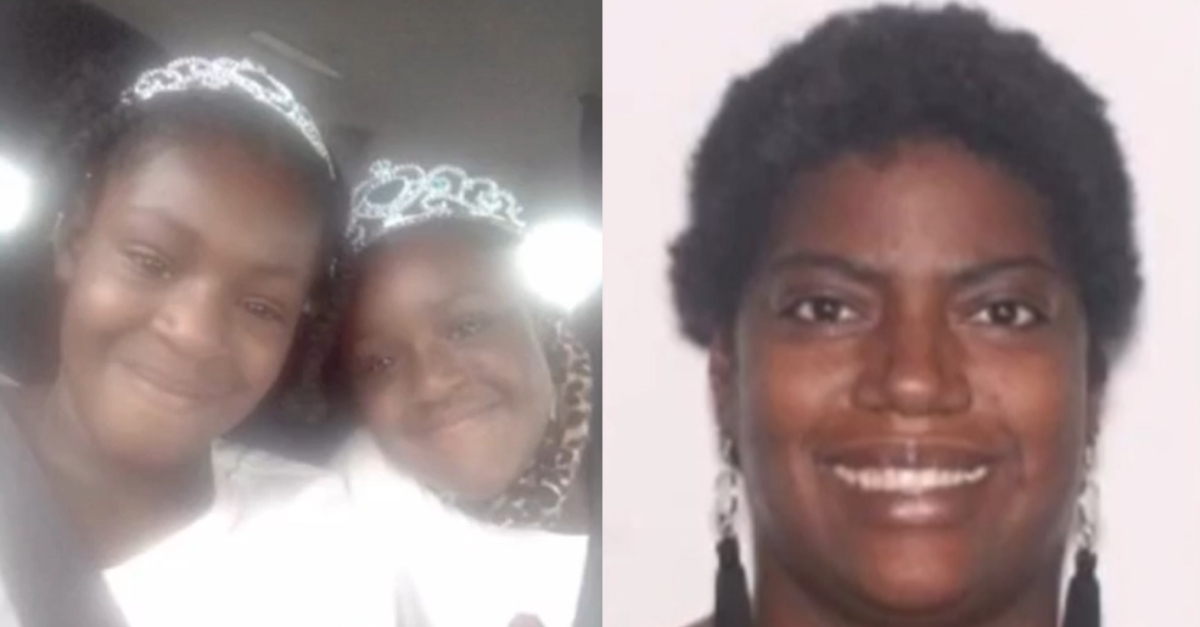 Officers did not reveal details on a possible cause and manner of death, only saying that the medical examiner had yet to make a determination and that they are treating these as “suspicious deaths.”

Tinessa Hogan was named as police seek more information on the family and their relationship. She had been offering to baptize people in the neighbor, cops said.

“She was in the water swimming,” she told CBS Miami about something that allegedly happened before the discovery of the bodies. “She had a Bible, and she told me to come here. I said, ‘Why?’ She said she wanted to baptize me. She said God told her. I said, ‘God didn’t tell you anything.'”

Officers did not discuss the mother’s whereabouts, only saying she was not under arrest. Destiny’s and Daysha’s father was estranged from the children “for close to a decade,” said police Lt. Michael Bigwood. Relatives from outside Broward County have communicated with officers, he said.