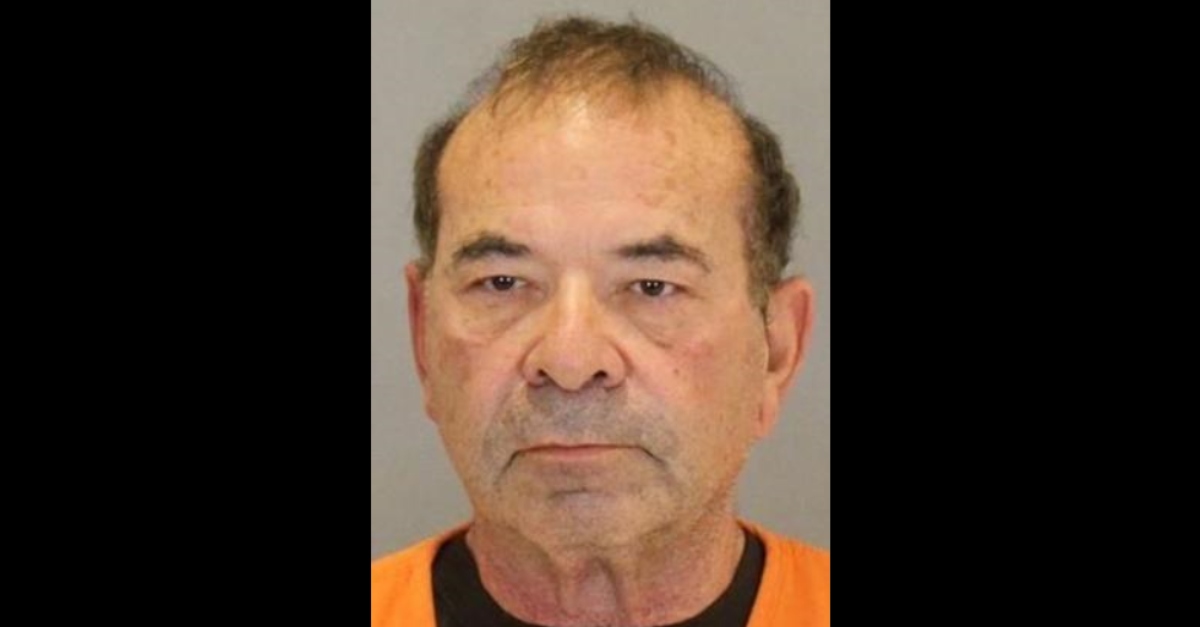 A man allegedly abused teenage boys during a series of sleepovers, say police in Omaha, Nebraska. At least three now-grown men stepped forward against local figure Steven Danon, 65, according to The Omaha Word-Herald.

The first of them stepped forward after seeking treatment for drug addiction, officers said. He thought his substance issues was due to years of childhood sexual abuse, according to his story. Danon masturbated and engaged in oral sex on him beginning when he was age 11, he reportedly told investigators. The man had been friends with the defendant’s son and over stayed nights and weekends at their home.

The encounters continued into the man’s adulthood, with Danon giving him dugs and money, according to police. After he died of a drug overdose in May 2020, his mother obtained inpatient treatment records and therapist notes describing sexual abuse by a person described as “Steven” and also his friend’s “dad,” cops said. There were also bank records revealing Danon had been giving her son money, officers said.

Another 27-year-old man also stepped forward to police. He initially did not tell cops his allegations against Danon because he felt  “embarrassed and felt demasculinized,” but eventually did so in a follow-up interview because  it was “the right thing to do” after the overdose death of the first man, which happened a year before. Similar to the other claims, Danon allegedly masturbated and performed oral sex on him.

Police suggested there could be more victims. Anyone with information is asked to call the Omaha Police Department at (402) 444-5636.

Danon, who is held at the Douglas County Jail on a $10 million bond, has been a somewhat active figure in the area, reportedly working as an insurance company safety director, serving on the Nebraska State Emergency Response Commission, and formerly working as a teacher for Temple Israel in lengthy periods from 1988 to 2002 and 2013 to 2016.

“During his employment, we had no reason to believe that he was engaged in sexual misconduct of any kind,” wrote congregation leaders in a statement from KETV. “And yet, as the news articles have indicated, Mr. Danon’s alleged crimes went unreported for many years. Those courageous families who have come forward to share their traumatic experiences with the police are true heroes, and their willingness to do so has led to Mr. Danon’s arrest.”