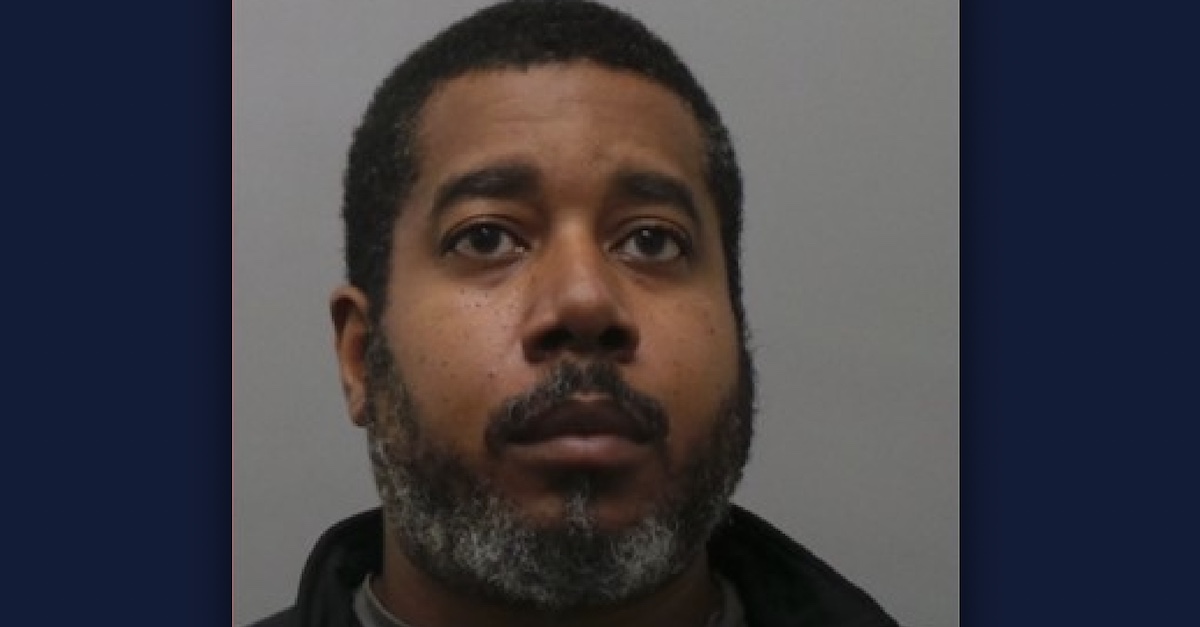 A Missouri father already facing a mandatory life sentence for murdering his son was sentenced to serve life in prison plus an additional 30 years in a separate case wherein he was found guilty of raping and sexually abusing two minor girls for over a decade. Circuit Court Judge Dean Paul Waldemer on Friday handed down the sentence to Dawan Ferguson after a jury last month found him guilty on one count each of first-degree statutory rape of a person less than 14 years of age, first-degree statutory sodomy of a person less than 14 years of age, second-degree statutory rape, second-degree sodomy, and second-degree child molestation, records reviewed by Law&Crime show.

Ferguson in July was convicted by a separate jury of killing his young special needs son, Christian Ferguson, who is presumed dead after disappearing in June 2003 and whose body has never been recovered. Ferguson is scheduled to appear before Judge Brian H. May on Sept. 27 to formally be given a prison term of life without the possibility of parole in that case.

According to a report from the St. Louis Post Dispatch, Judge Waldemer said the murder conviction had no bearing on the sentence he handed down in Ferguson’s rape case.

“I see your actions very clearly as being incredibly destructive, not only to you . . . but to these two young ladies who had the courage to come in here today and testify,” Waldemer reportedly said.

As previously reported by Law&Crime, jurors agreed that Ferguson groomed and sexually abused two of his ex-wife’s relatives on multiple occasions for more than a decade. The abuse reportedly began in 2000 and continued until some time in 2013. Paternity tests later confirmed that Ferguson impregnated one of the girls when she was only 14 years old.

The sexual abuse allegations first came to light when Ferguson’s then-wife in 2019 filed for a divorce and alleged that he’d been abusing two of her young relatives for years.

One of the victims testified at trial that she looked up to Ferguson growing up, and even considered him a mentor. She told jurors that Ferguson began showing her pornography when she was just a child to “teach” her about sex before he began physically sexually abusing and raping her. The victim explained that she didn’t think to report the abuse because she did not realize that what Ferguson was doing to her was wrong or unusual.

Despite what authorities suggested was abundance of evidence of his guilt, Ferguson has maintained his innocence in both cases. Testifying in his own defense at trial, Ferguson conceded that he was the father of the victim’s child, but he claimed he never molested or raped the victim. Instead, he accused the victim of inseminating herself using a condom into which he had masturbated.

Ferguson reportedly addressed the court at his sentencing hearing, continuing to claim that he was falsely accused in both cases and blamed law enforcement authorities for being “overzealous.”

Christian’s mother, Theda Person, applauded the sentence on Friday, telling the Post-Dispatch that she saw it as “a victory for all people that he’s abused intentionally.” Person addd that she wasn’t surprised by Ferguson’s continued refusal to admit his actions, reportedly describing him as a “narcissist” who “continues to waste our time.”

“Now he can just spend his time [in prison],” Person reportedly said. “I thank God that these children, who are now adults, can receive some form of justice, and for the unknown victims — and I know that there’s a plethora of them — count it as justice for them, too.”

As previously reported by Law&Crime, young Christian lived with a rare genetic blood disorder and struggled to process protein; the disorder severely limited his ability to walk and talk.

The child was last seen with his father leaving home on June 11, 2003. Dawan Ferguson later called 911 and told the dispatcher that a carjacker took his maroon 1999 Ford Expedition with Christian still inside the vehicle. The search continued for years to no avail.

Authorities in St. Louis County, Missouri, finally pressed charges against Ferguson in 2019 after finding inconsistencies surrounding his 911 call.  For instance, a resident in the city of Ferguson said the SUV had been parked in the same spot from the time of the 911 call until the time it was eventually found. Ferguson also owned a cell phone at the time but made the 911 call from a pay phone, officials said; they consider that to be suspicious.

Feguson is facing a mandatory life sentence without the possibility of parole when he appears at a sentencing hearing in the murder case later this month.