Mississippi Man Charged in 30-Year-Old Cold Case Murder of N.C. Woman Who Was Strangled and Left on Highway 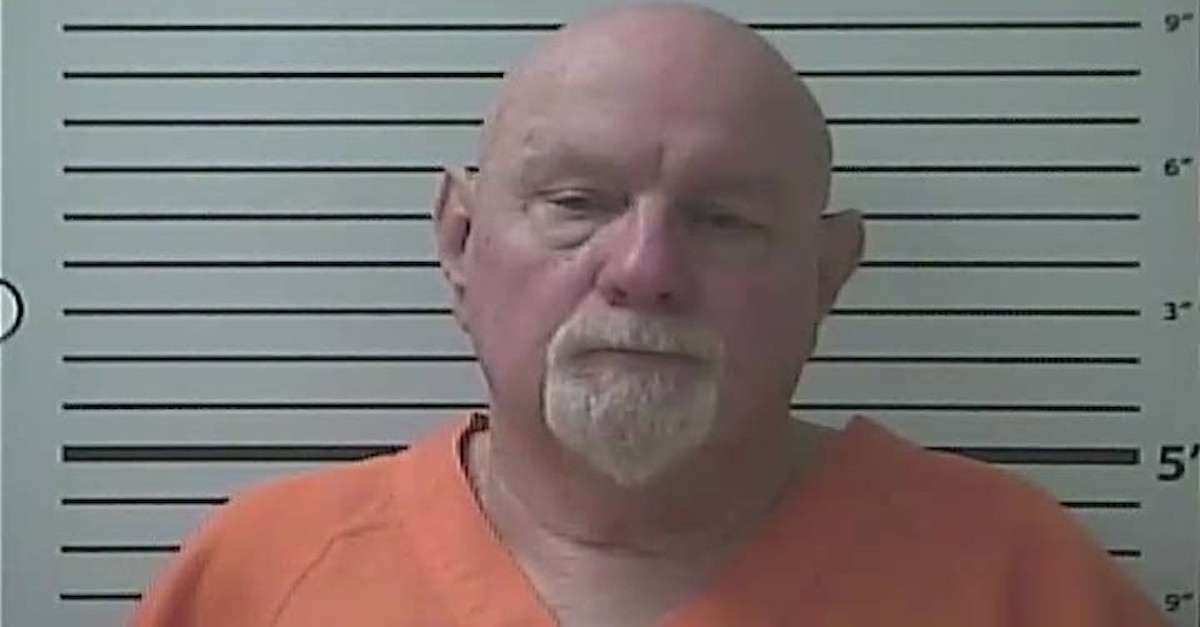 Authorities in North Carolina announced an arrest in the cold case murder of a woman who was strangled to death and left on the side of the highway nearly 30 years ago. Warren Luther Alexander was taken into custody on Tuesday and charged with murder in the 1992 death of 29-year-old Nona Stamey Cobb, police said.

According to a press release, a joint investigation involving the North Carolina State Bureau of Investigation (SBI) and the Surry County Sheriff’s office led to Alexander’s arrest.

Cobb was last seen on the night of July 6, 1992 at the Welcome Center on Interstate 85 in Cleveland County where she got into a truck being driven by an unidentified male, the Winston-Salem Journal reported. Her body was discovered at approximately 6:15 a.m. on the morning of July 7, discarded on the northbound side of Interstate 77 in Surry County.

Investigators reportedly came up with their first suspect approximately 3 years later, when deputies with the Surry County Sheriff’s Office questioned Asheboro trucker Sean Patrick Goble in connection with the case. While Goble reportedly denied having any involvement in Cobb’s death, he was later convicted of murdering three other women and was sentenced to two life sentences plus 14 years in prison, per the Journal.

However, DNA obtained from semen found on Cobb’s body was analyzed in July 1995 and reportedly ruled Goble out a suspect in her slaying, leaving investigators without a person of interest in the case for decades.

In April 2021, special agents with the SBI’s Cold Case Investigation Unit and investigators with the sheriff’s office re-examined the physical evidence collected from the crime scene, including the DNA found on Cobb’s body. With the help of Dr. Colleen Fitzpatrick, the found of Identifiers International LLC, investigators were able to identify Alexander as a possible suspect by matching his DNA profile to the DNA left on Cobb’s body.

Officers with the Diamondhead Police Department in Mississippi arrested Alexander on Tuesday, online jail records show. He is currently being held in the Hancock County Jail as he awaits extradition back to North Carolina to face the murder charge.

Cobb’s sister, Vickie S. Gregory, in 1992 reportedly told the Journal that Cobb had been struggling with a drug problem at the time of her death, but loved her family, especially her then-3-year-old son Josh.

“She loved us, and we loved her. Just because you do something wrong doesn’t mean you stop loving her,” Gregory reportedly said in 1992. ““She loved (Josh), was very proud of him.”

Cobb, a widow, had reportedly lost custody of her son approximately seven months before her death. The boy was reportedly staying with Gregory, who noted that Cobb called to ask about the boy nearly every day.

The SBI emphasized that the investigation into Alexander remains ongoing and authorities are looking into the possibility that there may be more victims.