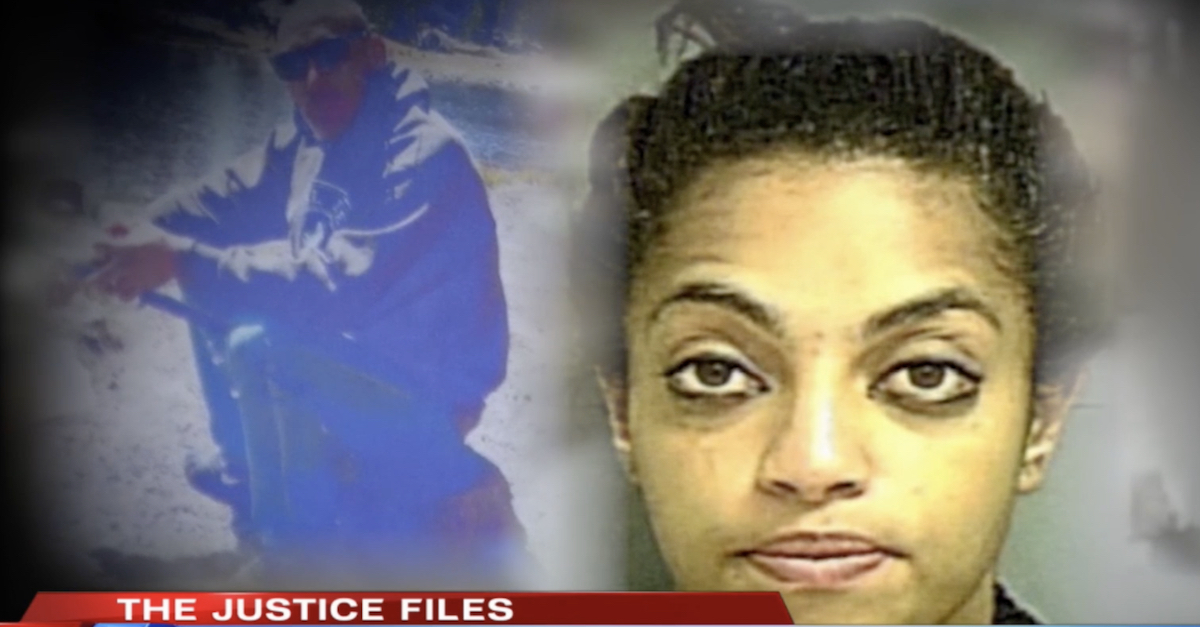 Law enforcement authorities in Utah this week closed a murder cold case that had gone unsolved for more than 20 years. The Salt Lake City Police Department confirmed that the case of Aletha Jo Williams’s 2001 murder had been closed and that the woman’s friend, Michael Vincent, was the killer, Salt Lake City ABC affiliate KTVX reported.

An SLCPD officer on Tuesday reportedly phoned Aletha’s mother, Cindy Williams, to let the woman know that the department had finally found her daughter’s murderer after more than two decades. The woman’s body still has not been recovered.

“[Police] were going to close my daughter’s case and Michael Vincent is the one that killed her,” Cindy reportedly told the station.

“All I know is what they told me is that I guess they used drugs, and that’s how they knew each other,” Cindy Williams reportedly told KTVX.

According to the station’s extensive reporting on the case, Williams was last seen alive in late 2001. She was reportedly walking to her sister’s house but never made it. She was never seen again.

Several months later, Williams was officially listed as a missing person by SLCPD, but the case quickly went cold. Cindy Williams had previously criticized police, saying they paid little attention to her daughter’s case because of the attention being paid to Elizabeth Smart, whose kidnapping earlier that year garnered national attention.

“They wiped her under the rug like it never happened,” Williams told KTVX in 2019. “You know, like threw her away. She didn’t exist. That’s what it made me feel like.”

A decade after Aletha went missing, police in 2012 reportedly reclassified her disappearance from a missing persons case to a homicide case. Investigators also began to hone in on Vincent as a person of interest.

In 2014, Michael Vincent’s brother Ricky Vincent was arrested and charged with obstruction of justice. Police reportedly executed a search warrant on Ricky’s home in an attempt to connect his brother to Aletha’s murder, but only found some drugs.

Ricky was never charged in connection with the case. However, Michael Vincent’s daughter allegedly provided police with alarming information about her father.

According to KTVX, the 2014 warrant stated that Michael’s daughter on the day Aletha went missing saw her father “covered in blood.” He allegedly told her he had “just killed a Black female.” The warrant also reportedly said that Michael’s then-girlfriend told police she had also spoken to him that day, claiming he said he “had taken a human life,” elaborating that he had “killed a Black female” and “cut off finger tips” to cover up the crime.

“Clearly from the description, he was guilty of some sort of violent crime, just the description of the blood on his body and large number of scars on his arms and neck,” Jason Jensen, an investigator with the Utah Cold Case Coalition, reportedly told KTVX.

Despite the case being closed, Cindy Williams may still never know what really happened to her daughter or the location of her body.

“I’ve put it in a place where I can live with it,” Cindy told the station. “I had to. I always thought someone had a conscience and would come forward. that’s what I always thought.”

In a Tuesday statement, SLCPD reportedly said: “We can confirm the information about Michael Vincent, who is deceased, as being named responsible was provided to the family today.”

The department is releasing a full case review on the investigation next week.