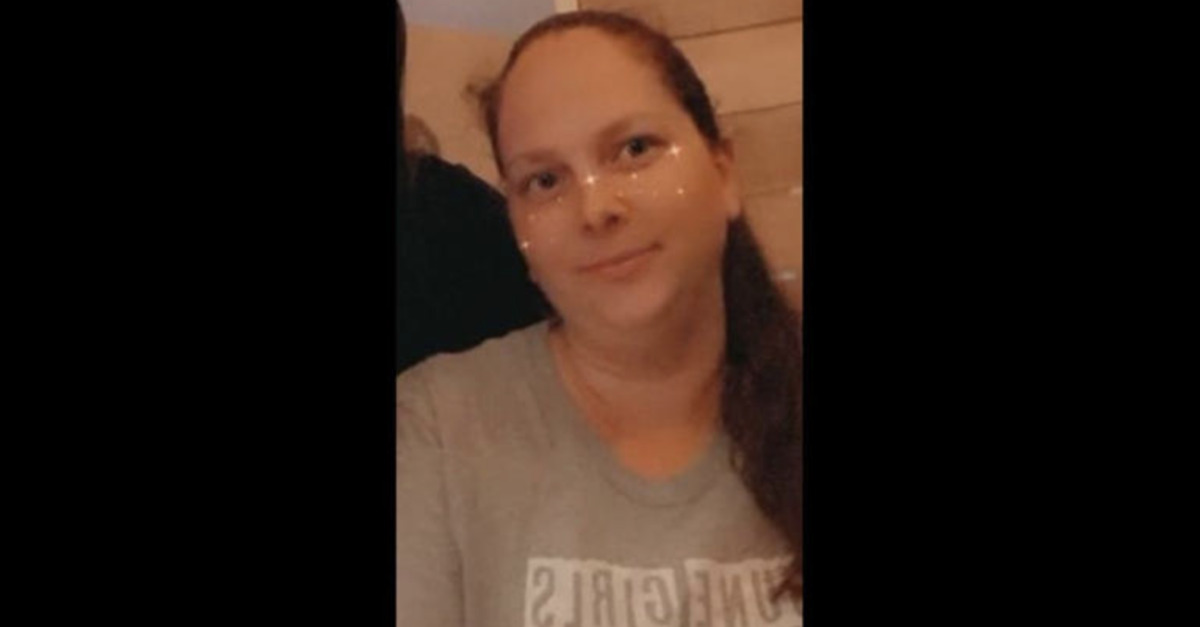 A New York man was arrested and charged in connection with the brutal stabbing death of his wife on Thursday after her body was found in a park.

Marcello Molinari, 43, stands accused of murder in the second degree for allegedly killing his wife, 38-year-old Melissa Molinari, after he discovered that she was having an affair.

The husband was charged after police located the wife’s remains in the Rocky Point Pine Barrens State Forest in Suffolk County, N.Y. Authorities claim she was stabbed at least 20 times in her torso.

The case garnered national attention after Joseph Petito, the father of Gabby Petito, implored his Twitter followers to help locate the missing woman earlier this month.

#twitter, you are all amazing. Thank you for all you do to help. Please help find #MelissaMolinari. Last seen 11/21/2021 at 45 Lilly Ln Centereach, NY. Please help bring her home safe. #MissingPerson #TogetherWeCan #gabbypetito #everybithelps pic.twitter.com/pBuL7KjsMS

According to investigators, the victim’s body was found after the defendant’s phone was searched and GPS records showed that he visited the Pine Barrens on the morning of November 23.

Melissa Molinari was last seen alive on Nov. 21. Suspicions were aroused with her family after she missed Thanksgiving. A friend formally reported her missing on Dec. 2. Authorities believe she was killed in the basement of the couple’s home within two days of her disappearance, New York City-based ABC flagship WABC reports.

Prosecutors believe the mother of four was killed quickly after a trip to Disney World was cut short because the defendant learned about the extramarital affair. The alleged plot began, authorities claim, with Marcello Molinari performing internet searches on his phone for countries that do not have extradition treaties with the United States for the crime of homicide.

Those searches occurred weeks before the alleged murder, police said. Molinari is currently being detained without bail at the 6th Precinct in Selden, N.Y. He is slated to be arraigned at the First District Court in Central Islip, N.Y. on Dec. 10.

A hearing has also been scheduled to determine what will happen with the couple’s four children who are between 4 and 17 years old.

The accused’s attorney has suggested his client is innocent.

“The charges were here at the courthouse, the first time he was given an attorney was here at the courthouse,” defense attorney Christopher Gioe told the outlet. “He’s informed me that he has asked for an attorney from the beginning of this investigation and he was denied the entire time. There’s certainly going to be an investigation conducted by the defense in this case and we’re certainly going to proceed forward with a trial in this manner.”

Melissa Molinari’s body was transported to the Suffolk County Medical Examiner for a formal autopsy.

Petito reacted with anguish as news of the death was reported.

“Why?” he wrote on Twitter. “Why do we keep doing the same thing and expecting a different result? We have to teach our young ones better to stop the cycle. #DomesticViolence #TogetherWeCan.”