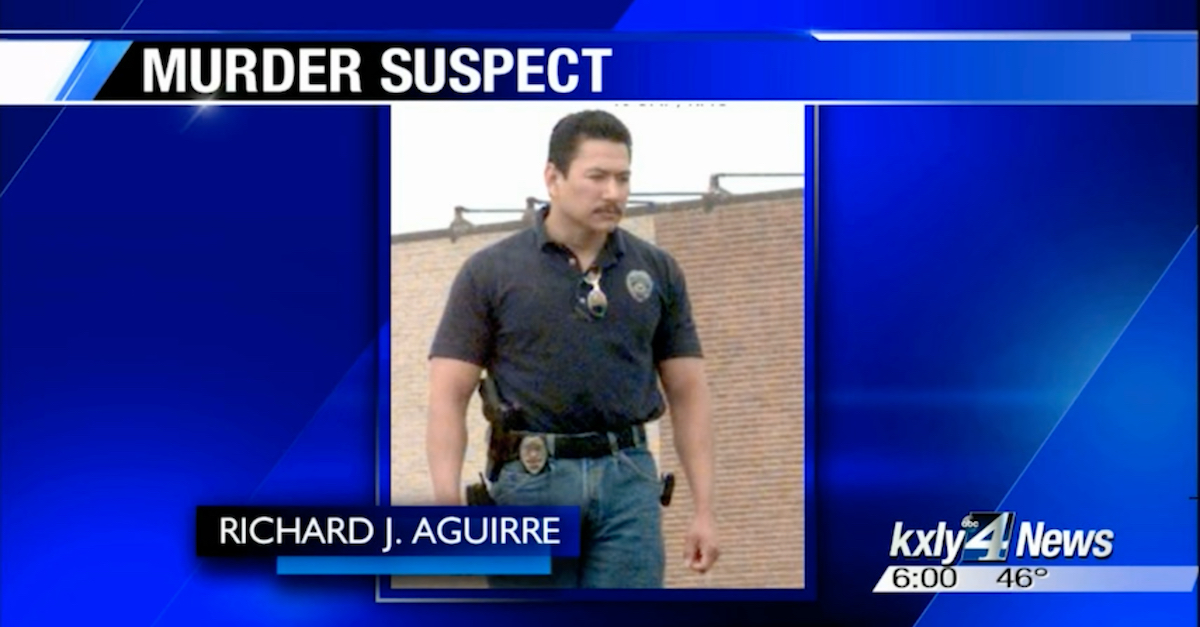 A jury in Washington State could not agree on a verdict in the trial of Richard Aguirre, 57, a former Pasco police officer charged with murdering Ruby Doss in 1986. That’s according to several local television stations and the Spokane Spokesman-Review. Spokane County Superior Court Judge Maryann Moreno declared a mistrial because the jury was hung after approximately ten hours of deliberation.

Doss, 27, whom prosecutors referred to as a prostitute, turned up dead near the Playfair Race Course on the east side of Spokane on Jan. 30, 1986. Spokane ABC affiliate KXLY reported that a passerby discovered Doss’s body.  The authorities determined that Doss had only been dead for a short while before she was found.

“Detectives tracked footprints from a nearby manure pit where a sexual encounter between Doss and her killer likely took place,” according to KXLY.  “Detectives found boot impressions, leading them to believe Doss had tried to get away but was chased down by her killer. Court records show she had been hit in the back of the head, then strangled.”

A subsequent investigation uncovered Doss’s coat, wig, and earrings “buried in the manure pit nearby,” the television station continued.  Investigators also located a steak knife and a used condom. 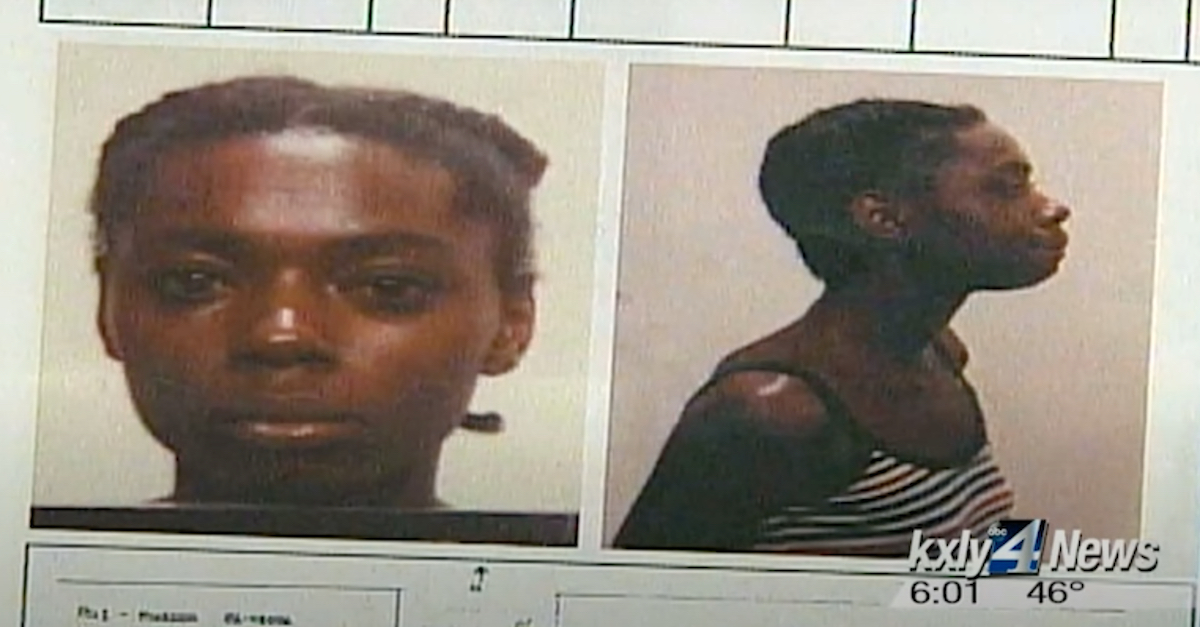 The condom — which was eventually determined to contain Aguirre’s semen — was near the victim’s body, according to testimony cited by the Spokesman-Review. However, the condom was “destroyed during testing in the late 1980s” without any initial determination as to whether it was used on Doss, the newspaper reported.  Subsequent testing on the envelope which held the condom contained a likely mix of DNA from Doss and Aguirre, testimony revealed, according to the report.

DNA testing on other items at the scene revealed other DNA profiles that were not from Aguirre — a fact that his attorney used to argue that reasonable doubt existed as to whether or not the defendant was responsible for killing the victim.

“Ms. Doss was in a fight with her customer,” defense attorney John Henry Browne said. “I believe that the DNA found all over her, which is not Mr. Aguirre’s, was probably from the murderer.”

“You can’t be in a fight without leaving DNA on somebody,” Browne also said, this time according to CBS affiliate KREM. “Purple leg warmers, red leg warmers, blue socks, white socks, underpants — where there was DNA found — was not Mr. Aguirre’s.”

Browne said no other evidence at the scene linked Aguirre to the killing. The defense attorney also said military documents showed that Aguirre was deployed overseas when the crime occurred, according multiple KXLY reports. 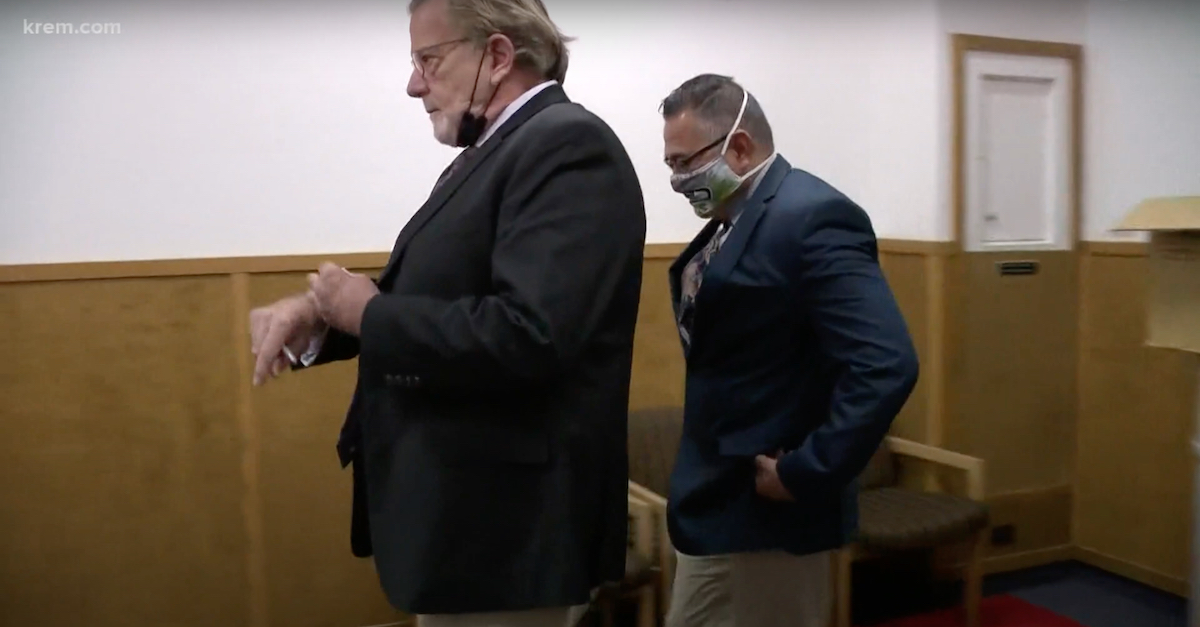 Several of the defendant’s former co-workers testified that Aguirre told them he had sex with Doss, but they said that the defendant indicated that the victim was alive when he left her for the last time.

Doss lived in a motel with her boyfriend and daughter when she died, according to the newspaper.

Prosecutors initially charged Aguirre with killing Doss in 2015, but they dropped the most serious charges and waited for additional DNA evidence to roll in. In 2016, prosecutors pressed forward with a rape and assault case against Aguirre based on his DNA link to the Doss crime scene. In an initial trial on the sex crime counts, a jury similarly failed to deliver a verdict. After a second trial on the sex crime charges, Aguirre was acquitted. In 2020, prosecutors re-filed the originally scuttled murder case.

According to KREM, Aguirre — in a comment to Browne after this week’s mistrial — said his attorney “dropped the ball.” Brown told Aguirre to “stop talking to him like that,” according to the report.

After reflecting on the fact that a new trial would have to occur, Browne waxed a bit.

“I guess God’s plan is not for me to retire,” he said in a television interview.  “A hung jury is not a failure by any means.”

A new trial on the murder accusations is now scheduled for March 7, 2022.

KXLY said that Aguirre resigned from the Pasco Police Department while he as “under investigation for raping a family member” — a niece.  He was acquitted of those accusations by a Franklin County jury.