Michigan Man Charged with Murder After He Allegedly ‘Slammed’ 1-Year-Old into Ground, Told Cops He ‘Got Upset and Accidentally Did the Wrong Thing’ 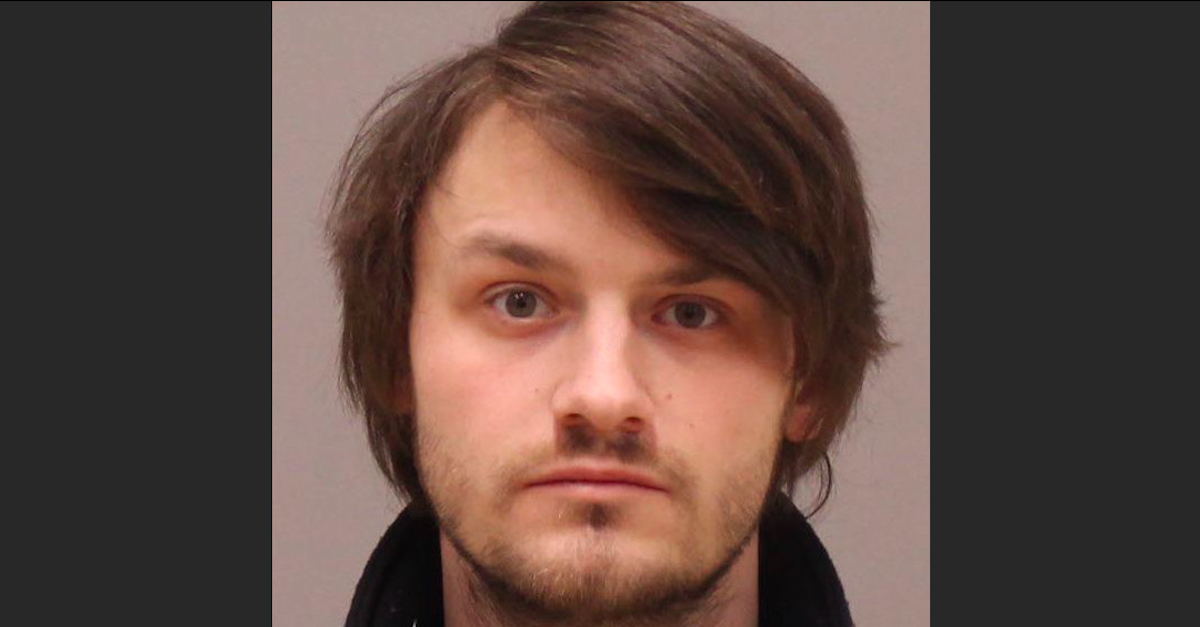 A 23-year-old man in Michigan is behind bars this week after police say that he brutally murdered his girlfriend’s 1-year-old son by slamming the child into the ground multiple times.

According to a probable cause affidavit obtained by Nashville Fox affiliate WZTV, Radulovic on the morning of Feb. 5 was watching Xan, his girlfriend’s son, at their home in the Weston Apartments located in downtown Grand Rapids. The child’s mother, Alissa Butler, reportedly left at approximately 5:45 a.m. that day for a job she had only been working for three days.

A few hours later, at approximately 9 a.m., officers with the Grand Rapids Police Department and Emergency Medical Services personnel responded to a 911 call from the couple’s residence about a baby that was not breathing. Upon arriving at the scene, EMS paramedics attempted to resuscitate Xan, who was described as having “purple lips,” per a report from MLive. Xan was transported to a local hospital but was pronounced dead a short while after arriving at the facility.

Police took Radulovic in for questioning, and though he reportedly offered contradicting stories about what happened to the child, he allegedly admitted to growing frustrated and ruthlessly murdering the baby.

Radulovic told investigators that he was “kneeling on the ground when he wrapped his fingers around Xan’s chest and slammed the child to the ground two to three times,” per WZTV. “After that, Radulovic told police he tried to splash water on the child’s face, but the baby didn’t wake up.”

Instead of seeking medical attention for the child, Radulovic allegedly put Xan back in his crib and left him alone in the apartment “for some time” while he went for a walk.

While out, Radulovic reportedly smoked a cigarette and met up with Arian Wolak, who then returned to the home with him. Upon entering the home, Wolak reportedly told police he heard Xan make a sound he described as a “groan.” When he went to investigate, he reportedly told police, the child had “severe bruising around his head and purple lips.”

That is when Radulovic reportedly called 911.

When asked what motivated him to savagely slam the baby into the ground multiple times, Radulovic allegedly told cops that Xan’s “fussiness, crying, and irritability” drove him to harm the boy. He also reportedly said that he was angry at the fact that Alissa left him alone with Xan when the baby “gets like that.”

Per the affidavit, Radulovic then said he “got upset and accidentally did the wrong thing.”

During his arraignment Tuesday morning, Radulovic’s attorney said his client had requested counseling for a variety of mental health issues but is “claiming innocence,” per MLive. He requested his client be granted a low cash bond.

Emphasizing the grave nature of the alleged offense and the danger posed to the community, Grand Rapids District Court Judge Kimberly Schaefer reportedly ruled that Radulovic be held without bond.