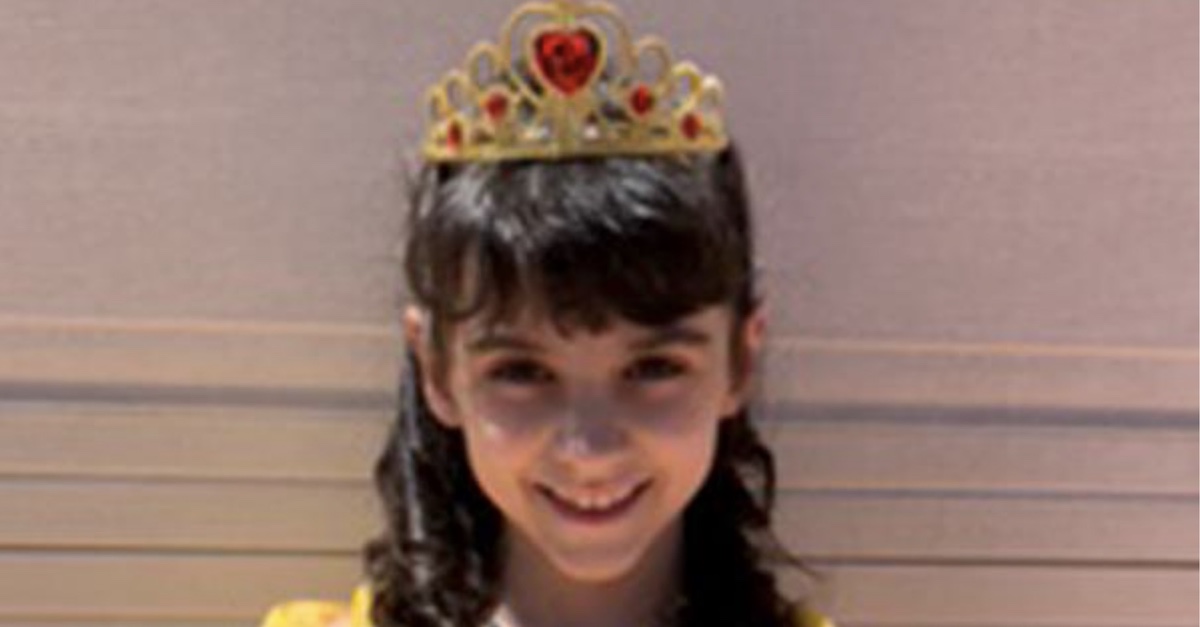 One of the leaders of a California megachurch was arrested this week and charged with a spate of felonies for allegedly torturing and killing her adopted 11-year-old daughter. Leticia Diane McCormack, the 49-year-old ordained elder at San Diego’s Rock Church, was taken into custody on Monday and charged with one count of first-degree murder, three counts of torture, and three counts of willful cruelty to a child in the death of Aarabella McCormack nearly three months ago, authorities announced.

The two additional counts of torture and child cruelty stem from alleged criminal acts towards Aarabella’s two younger sisters, ages six and seven. The two surviving girls have been placed in the care of a foster family, the sheriff’s office said.

According to a press release, investigators with the San Diego County Sheriff’s Office Homicide Unit arrested Leticia and Adella on Nov. 7 at a residence located in the 32000 block of Sutter Road in the Lucerne Valley area of San Bernardino County. Stanley was detained near the intersection of Cable Street and Del Monte Avenue in the Ocean Beach area in San Diego.

Authorities say the investigation into the family began when deputies from the sheriff’s Rancho station responded to an emergency call about a child in distress at a home located in the 3300 block of Lakeview Drive at approximately 2 a.m. on Aug. 30. First responders found the child, later identified as Aarabella, and Emergency Medical Services personnel rushed her to a local hospital.

The sheriff’s office said that Aarabella’s condition indicated that she’d been a possible victim of child abuse. While in the hospital, the child’s health continued to decline and she was pronounced dead.

“The Sheriff’s Homicide Unit responded and assumed responsibility of the investigation,” the release states. “During the investigation into Arabella’s death, deputies contacted her father, Brian McCormack, near the family’s home. He committed suicide in their presence.”

Brian McCormack, who was an agent with U.S. Customs and Border Protection, reportedly shot himself in the head while inside of his pickup truck on Aug. 30. Investigators have not said whether they believe he was involved in the abuse allegedly inflicted on the three children.

Sheriff’s Lt. Chris Steffen reportedly told the San Diego Tribune on Tuesday that investigators found signs of bruising all over Aarabella’s body and believe the little girl suffered from “severe levels of malnourishment” before her death.

Aarabella’s biological aunt reportedly told the newspaper that Child Protective Services removed the three girls from her sister’s home in 2017. They were fostered and then adopted by the McCormicks in 2019, she reportedly said, adding that the girls were removed from school following their adoption.

The Rock Church was founded in 2000 by former NFL player Miles McPherson, who still serves as the evangelical church’s senior pastor. Leticia was reportedly an ordained elder and ministry leadership program coordinator prior to her arrest.

In a statement to San Diego NBC affiliate KNSD, the church reportedly said it put Leticia’s ordained status on hold.

“We have received notice that Leticia and her parents have been arrested as a result of the Sheriff’s Department investigation. We continue to grieve for Arabella and her sisters. We are so sorry that their family and friends are experiencing this unimaginable loss and pain.  We send our deepest condolences to all that are grieving at this time.  Our hearts go out to each of them,” the statement said. “The Rock no longer has any official relationship with Leticia. Her ordination at Rock Church was previously suspended and is in the process of being revoked.”

All three suspects were arraigned on Wednesday in East County Superior Court.