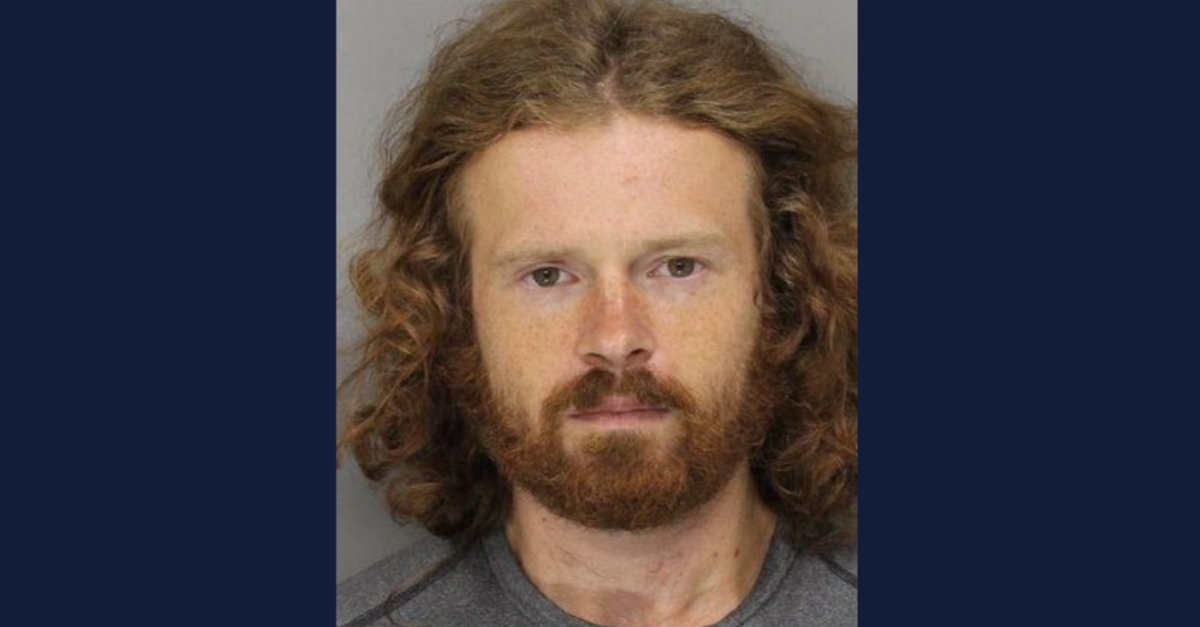 A Georgia man has been sentenced to 25 years in prison and 25 years on probation for murdering his father, who told him to get a job, according to The Atlanta Journal-Constitution. Daniel Walden Attaway, 27, shot Douglas Attaway, 59, first in the shoulder, then execution-style between the eyes, authorities have said.

The younger man claimed to arrive at their home in Marietta in September 2018 to find his father dead.

“Somebody has entered my house when I was away and they shot my father,” Attaway said in 911 audio. “He is dead.” He claimed not to know who committed the crime.

Investigators said, however, that they found the murder weapon two days later near a creek bed about 100 yards from the home. Officials claimed they found gunshot residue on defendant Attaway’s clothes, and that he also confessed to his mother and sister.

Authorities said he took a 9mm from the family weapon collection after Douglas Attaway gave him an ultimatum to get a job or move out of the house.

He was initially charged with two counts of murder, one count of aggravated assault with intent to commit murder, and possession of a firearm during the commission of a felony. The court initially determined he was incompetent to stand trial, but authorities eventually said he was restored to competency.

Attaway finally pleaded guilty but mentally ill to one count of malice murder. He must undergo mental health supervision while in both prison and on probation.

“This is such a tragic case,” Cobb County Deputy Chief Assistant District Attorney Paul Camarillo said. “This family was irrevocably changed by Attaway’s actions. Hopefully, the healing process can now begin for this family.”