‘His Major Organs Were Damaged, and He Floundered on the Ground…Dying’: Georgia Wife Who Stabbed Husband 22 Times Sentenced for Murder 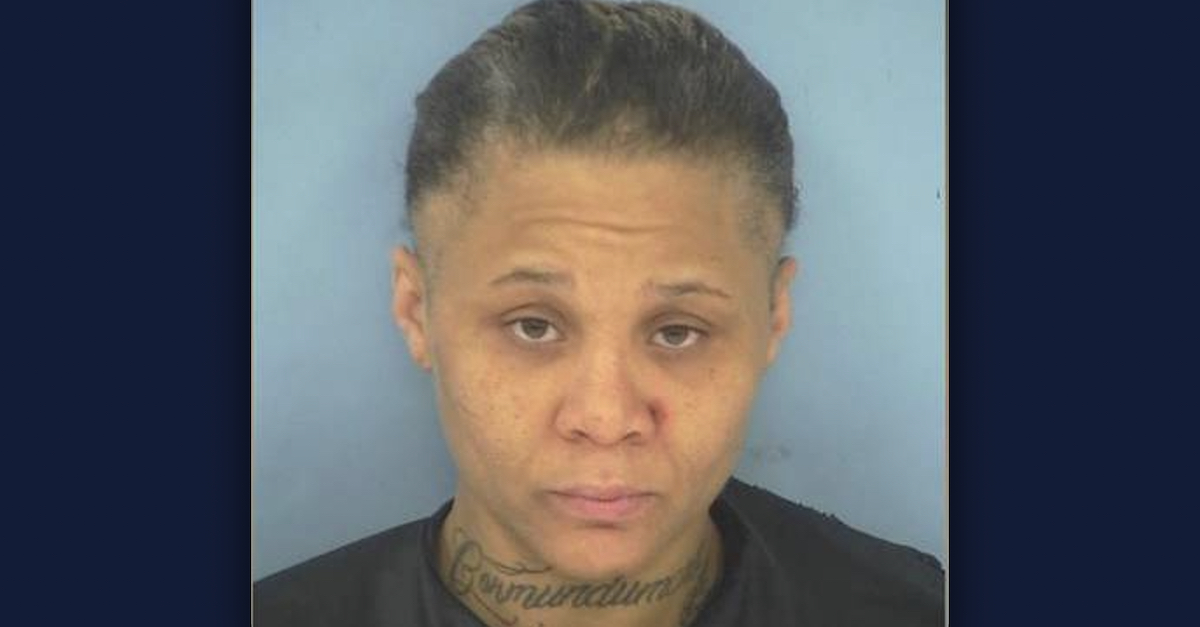 A 35-year-old woman in Georgia will spend the rest of her life behind bars for the brutal 2019 murder of her husband, whom she stabbed more than 20 times. Fayette County Superior Court Judge Rhonda Kreuziger on Friday handed down a sentence of life in prison without the possibility of parole to Alexandria Ginavia Mardell for slaying 47-year-old John Mardell, prosecutors announced.

A jury in Fayette County found Mardell guilty on multiple felony charges, including one count each of malice murder, felony murder, and aggravated assault stemming from the violent December 2019 attack that took place inside the couple’s home.

According to a press release from the Griffin Judicial Circuit District Attorney’s Office, Mardell and her husband on the afternoon of Dec. 23, 2019 got into an altercation that soon turned violent. Prosecutors said that during the interaction, Mardell grabbed a knife and stabbed her husband “at least 22 times.” Shen then grabbed a glass jar and used it to strike him in the head.

“After the violent attack, the defendant packed a bag and fled the house in the victim’s car,” prosecutors said in the press release.

“John Mardell’s death was horrific,” Senior Assistant District Attorney Dan Hiatt said, during Friday’s sentencing hearing, according to the press release. “His major organs were damaged, and he floundered on the ground…dying.” (Ellipsis in original)

Deputies with the Fayette County Sheriff’s Office investigated the murder and caught up with Mardell soon after the attack and took her into custody. She was booked at the Fayette County Jail. She has remained in detention since her initial arrest.

At trial, Mardell’s defense attorney argued that John Mardell attacked Alexandria Mardell, and that Alexandria Mardell was only acting in self-defense when she repeatedly stabbed him. However, the jury rejected that contention.

Fayette County District Attorney Marie Broder released a statement on Friday, in which she said that John Mardell’s death was “avoidable, senseless, and horribly violent.”

“My deepest thanks goes to the investigators with the Fayette County Sheriff’s Office and to my team for working so hard to bring justice to John,” she said. “ADA Hiatt said to the Judge during sentencing that this case ‘needs to send a message to this county that violence like this will not be tolerated.’ The jury sent that message with its verdict and the Judge sent that message with her sentence.”