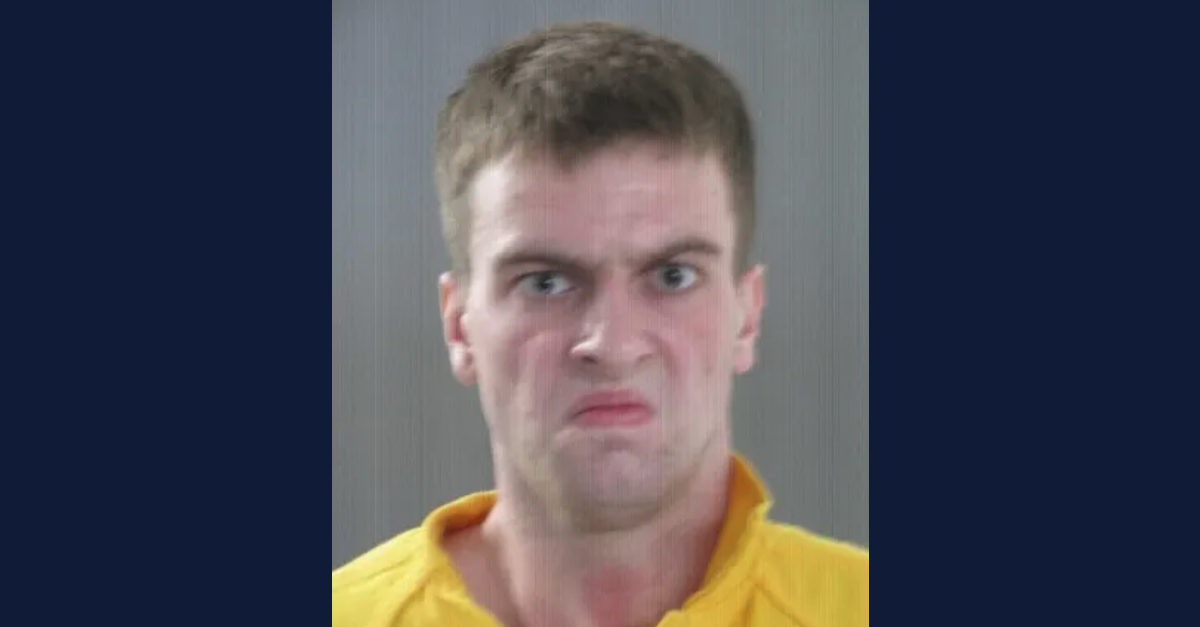 A Pennsylvania man on Friday pleaded guilty to beating a chiropractor to death in the head for failing to fix his chronic jaw pain.

Joseph O’Boyle, 22, accepted legal culpability on charges of criminal homicide, criminal trespassing, and possession of an instrument of crime over the November 2020 murder of Dr. James Sowa.

Evidence presented by prosecutors in the case suggested the defendant committed the crime in less than a minute.

Two days after Halloween in 2020, O’Boyle walked into Sowa’s residence, which doubled as the office for the doctor’s practice, and walked back out in a matter of 52 seconds, surveillance footage shows, according to law enforcement officials cited by the Courier Times.

Court documents obtained by the aforementioned newspaper note that O’Boyle began experiencing jaw pain in April 2019. Along with the pain came some typical concomitant problems: mental health issues and depression.

In September 2020, the defendant had an appointment with Sowa for the pain. He would later complain to family members that the chiropractic treatment only seemed to make the pain worse.

Instead, he visited the doctor’s home and practice and struck him on the back of the head three times with a blunt object, a grand jury would later hear. Sowa suffered two skull fractures from the initial attack. As he lay on the floor, he was hit several more times in the jaw. Six hexagonal bruises on the deceased man’s chin would attest to where the defendant focused the attack, an autopsy revealed.

Days later, the defendant’s father confronted him about the chiropractor’s death. O’Boyle grew agitated and began rubbing his jaw. His father then hired an attorney. O’Boyle’s father then tried again. This conversation was more productive. The defendant admitted to his mother and father what he had done, the Courier Times reported.

Detectives showed up eight days later, and the defendant committed another series of crimes.

An investigation traced the white Nissan Altima in which the defendant escaped to O’Boyle’s mother. Police then obtained a search warrant for the O’Boyle home. When attempting to serve that warrant, the defendant leaped at Bensalem Detective David Nieves and laid into him–striking the detective repeatedly in the head until he was removed by other officers.

The pleas, however, came as open pleas and were not part of an agreement for leniency in sentencing or a deal otherwise.

According to The Philadelphia Inquirer, O’Boyle admitted to killing Sowa but by way of his defense attorneys disputed the degree of homicide he should be sentenced for.

Prosecutors say the charge should be murder in the first degree–or a least in the second degree because he was also committing a burglary by breaking into the doctor’s office and home that day. Both of those would carry mandatory life prison sentences. The defense, however, claims that he did not break into Sowa’s home office and is pushing for murder in the third degree.

During the plea hearing, Public Defender Joseph Haag said his client suffers from schizophrenia. Court documents indicate he went off his medication some three months before Sowa was killed.

A hearing on sentencing is currently slated for June 6.