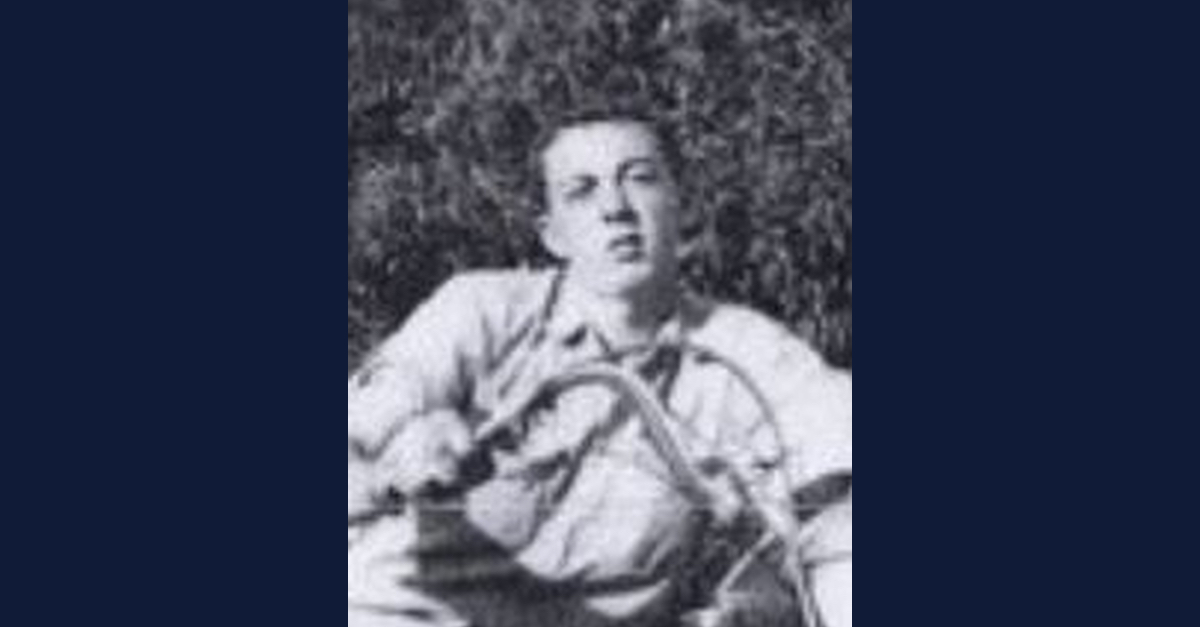 James Bednarik was 39 years old when he was shot to death at his own home in 1974. Now, almost half a century later, police in Salt Lake City say they’ve finally solved the long-puzzling murder.

The murder occurred on the evening of Feb. 28, 1974. Bednarik was returning home when he was killed by a man lying in wait. The slaying was described as having been performed in the style of an execution.

Evidence at the scene, Salt Lake City Police Department detectives said at the time, was slim to nil. A potential gunman proved elusive, but a potential motive for the killing presented itself. Investigators learned that the victim was known to sell stolen gasoline. On top of that, Bednarik had himself apparently shot a gas station owner during an argument shortly before his death. The argument was about stolen gas. Still, the investigation hit a wall, and the case was eventually shelved.

“Detectives exhausted all available leads at the time but could not identify a suspect,” the SCLPD said Thursday.

The formal reopening of the cold case file, not to mention its recent closure, was all-but a matter of happenstance.

According to a press release issued by the SLCPD on Thursday, “a retired Unified Police Department detective had lunch with a retired Salt Lake City Police detective” earlier this year.

During lunch they discussed the case.

One detective remembered to another that in 2001 Toone had confessed to killing two Salt Lake County men in the 1970s. The detective — perhaps subject to the Proust phenomenon at that nosh-and-chat — also remembered that the dead man specifically said he killed one of the men at the behest of a gas station owner who had been shot.

Those prints matched the suspect’s DNA.

“In recent years, DNA and other technology has greatly aided in solving cold cases along with new cases,” SLCPD Chief Mike Brown said in the release. “This is a great example of the continued dedication, professionalism, and care both active and retired officers have in these cases. I’m proud of our detectives. They never let up in their pursuit of justice.”

Detectives are still investigating whether or not Toone actually killed a second Salt Lake County man — and if so, who. But he’s already been connected to another murder in an adjacent jurisdiction.

In 2015, the Summit County Sheriff’s Office and the Summit County Attorney’s Office said via a joint press release that if he were still alive, they had enough evidence to charge Toone for the Oct. 28, 1976 murder of 47-year-old rancher William Ercanbrack.

The modus operandi in each slaying was startlingly similar.

Ercanbrack died as he was opening the gate to his ranch — shot in the back of the head with a high-powered rifle. The shot is believed to have been fired from someone lying in wait some 300 feet away.

“We may now be able to find some source of closure in this matter and can move forward knowing that there are certain law enforcement professionals out there that really do care about carrying out their duties to protect and to serve,” Blaine Ercanbrack and Bill Ercanbrack said in a statement at the time.