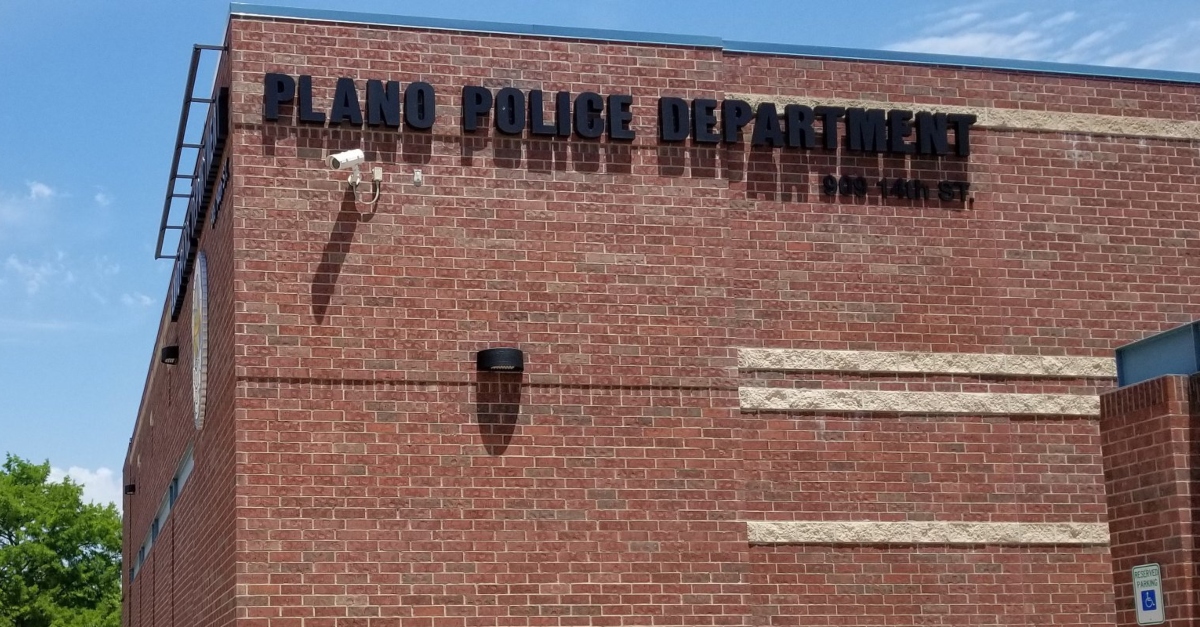 A man allegedly opened fire at a police station, and cops are looking into whether he is linked to someone murdering a Lyft driver in a nearby city. Officers with the Plano Police Department did not identify the suspect in their Facebook post. Authorities are stilling looking to confirm if the two incidents are truly linked.

According to the official version of events, a man wearing a black shirt and mask acted erratically, and entered the police department lobby twice Sunday. He raised a handgun and opened fire, cops said.

He then raised his handgun and fired in the direction of a civilian police employee who was assisting a citizen in the lobby. The civilian employee and visitor both took shelter in a secure room off the lobby of the Police Department. At that time, two police officers responded from inside the building and engaged the suspect. The suspect was shot and transported by Plano Fire Rescue; his current status is unknown.

Only the suspect got shot, police said. The motive remains unclear, but there could be a lot more to this than the police station shooting. Garland Police spokesman Officer Matt Pesta joined his Plano counterpart Officer Jerry Minton in a press conference, according to the Plano Star Courier. He said that an hour before the Plano incident, a female Lyft driver was shot and killed in the 400 block of Forest Drive. She was at the location to either pick up or drop off a client, he said. Officers learned that her vehicle had been stolen too.

Plano police recovered it. Both Pesta and Minton are stopping short on saying whether the incidents are truly linked.

Pesta declined to speculate if the man in the Plano shooting was the suspect in the Garland killing.

“Things kind of appear what they are, but we still need to link them with evidence to be able to make that solid connection,” he said.