Stanley Ford, 62, stands trial in Summit County, Ohio for allegedly killing nine of his neighbors in two house fires. Opening statements are expected to take place Monday, Aug. 30. You can watch in the player above.

Lindell Lewis, 65, and girlfriend Gloria Jean Hart, 66, died in the first fire at their home on April 18, 2016, according to the Akron Beacon Journal.

Authorities say Ford also set a fire to a woman’s SUV on Jan. 23. 2017. No one died in that incident, but the third and final alleged arson wiped out a family. The final blaze on May 15, 2017 killed parents Dennis Huggins, 35, and Angela Boggs, 38, their children Cameron Huggins, 1, Alivia Huggins, 3, Kyle Huggins, 5, Daisia Huggins, 6, and Jared Boggs, 14. The family dog also died. 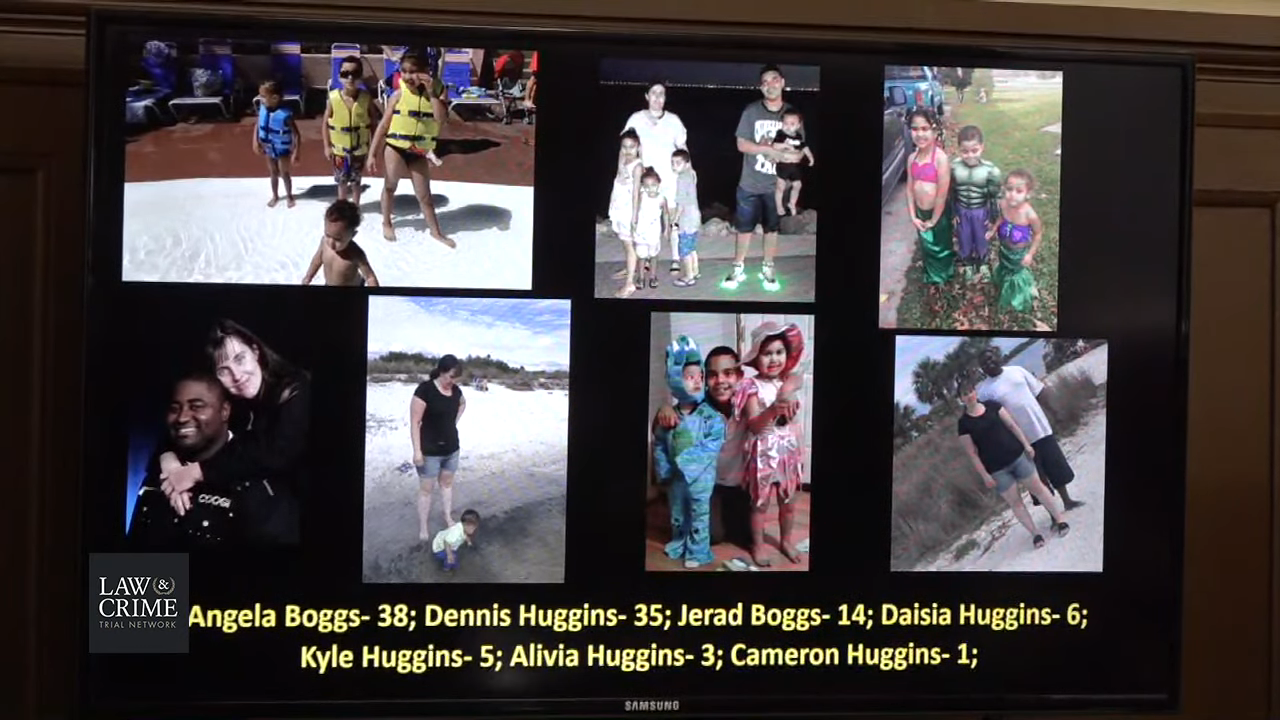 Ford had disputes with neighbors in all three incidents, authorities said.

He immediately proclaimed his innocence after his May 2017 arrest, reaching out to WEWS for a jailhouse interview. However, he refused to appear on camera or even answer specific questions about the case, such as his whereabouts the morning of the fire. An attorney separately declined to speak to the outlet and soon got the judge to grant a motion to prohibit media interviews of Ford without the lawyer present.

From there, the case hit speed bumps because of Ford’s health and a worldwide pandemic. Opposing a possible death sentence, his defense reportedly maintained he had vascular dementia and brain damage, though a judge ultimately found him competent for trial in January 2020. Ford has reportedly said he believes his lawyers, the prosecutors, and the judge were working against him.

The case made it to trial last year but the judge ordered a mistrial because of concerns with the COVID-19 pandemic, according to the Beacon Journal.