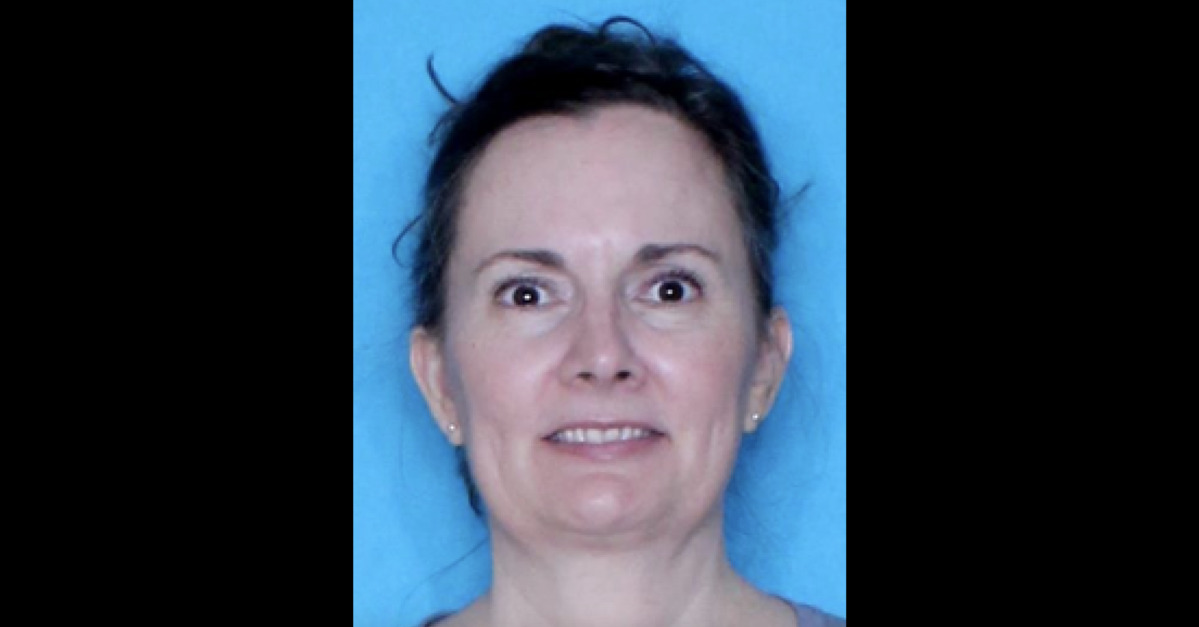 A Louisiana woman was recently arrested on cyberstalking charges after allegedly sending a series of threatening and racist emails to a local TV news station.

Caroline Kain, 57, was arrested on Friday, according to the New Orleans Police Department (NOPD) and Orleans Parish court records reviewed by Law&Crime.

The defendant stands accused of sending 81 emails to the station, which has yet to be publicly identified, and of specifically targeting one particular on-air personality, according to court documents reviewed by The Times-Picayune.

Those emails, some of which contained the N-word, were sent over the course of one week earlier this month, from May 5 through May 11. They were allegedly sent from an email address fashioned to incorporate the sender’s first initial, last name and birth year.

Many of the emails focused on one on-air journalist, including rants that insulted the employee’s appearance, baselessly accused her of criminal conduct “punishable by death” and demanded that the station replace her, police said. They were sent to a public email address that automatically forwards messages to many of the station’s staff members.

The outlet reports that the station allegedly targeted by Kain went on to hire extra security for their staff after receiving the barrage of anti-Black invective. The station alerted authorities on May 7.

ARRESTED: #NOPD detectives, assisted by @JeffParishSO, arrested Caroline Kaine (pictured) on May 21 on a charge of cyberstalking in connection with an incident reported on May 7 in the 800 block of Howard Ave. #NOPDResults pic.twitter.com/7c4ypRx9o6

Under Louisiana law, cyberstalking includes the use of email or other electronic communications “to another repeatedly, whether or not conversation ensues, for the purpose of threatening, terrifying, or harassing any person.”

A first offense carries a maximum sentence of one year in prison, a $2,000 fine, or both. Repeat offenses under this section can carry up to five years in prison. Additional penalties can also include the state seizing and impounding the “electronic communication device under the person’s control” that was used to accomplish the cyberstalking offense in question.

According to the New York Daily News, investigators obtained a search warrant for Kain’s Google account–eventually leading to her arrest.

Kain does not appear to have any extant criminally charged offenses in Orleans Parish, according to Orleans Parish Sheriff’s Office records reviewed by Law&Crime.

Court documents show that the defendant’s first appearance in court was on May 22 when her bond was set at $2,500.

The Orleans Parish Magistrate Court offered a brief description of that appearance:

Kain subsequently posted bond. It is currently unclear whether she has an attorney representing her; her second appearance is currently slated for June 6, 2020. A status report in the case is due by early September.