‘My Mother Was Violated by Her Doctor’: Lawsuit Says Daughter’s DNA Test Shows Her Mother’s OB-GYN Is Really Her Father 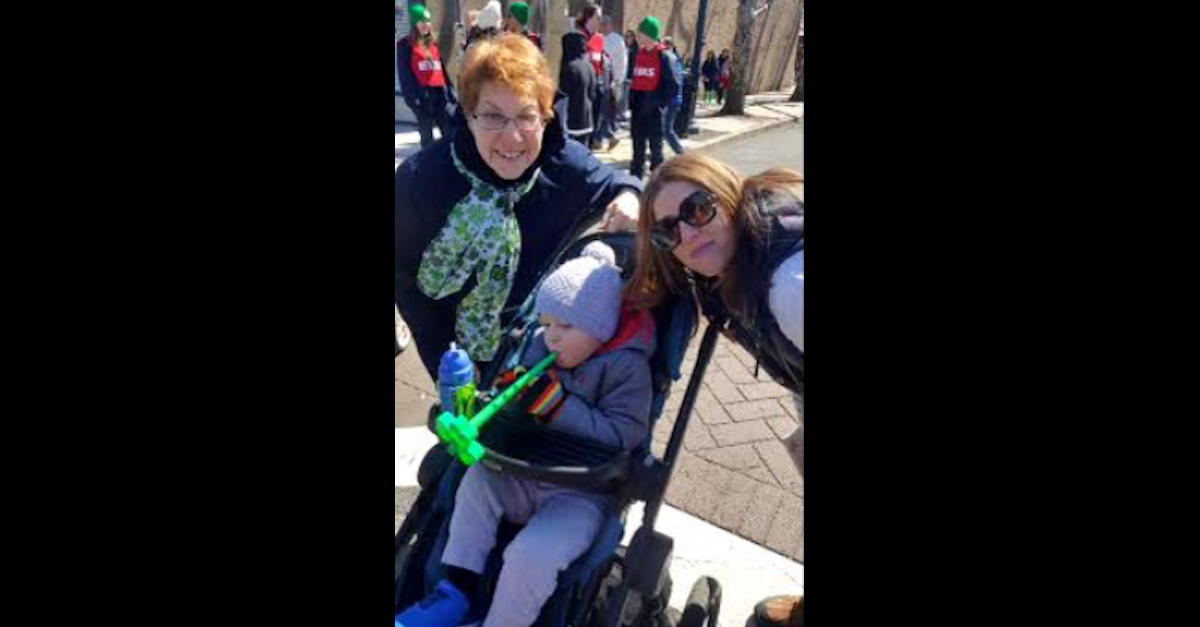 A federal lawsuit filed in U.S. District Court for the Southern District of New York alleges that Dr. Martin D. Greenberg, an OB-GYN who practiced in New York City but who now reportedly lives in Aventura, Fla., used his own sperm to impregnate a patient who requested that an “anonymous donor from a sperm bank” be selected as the source of a fertility sample.

“Dr. Martin Greenberg inserted his own sperm into his patient, Bianca Voss,” reads the opening line of a lurid civil complaint now on file with the court. “He did so without her consent and against her wishes. Some people call this horrific act ‘medical rape.’ But regardless of the name, Greenberg’s heinous and intentional misconduct is unethical, unacceptable, and illegal.”

The complaint document says Voss visited Greenberg’s office in 1983 with hopes of becoming a mother. Voss, of New Jersey, is now the plaintiff in the case.

“Without Plaintiff’s knowledge or consent, Greenberg used his own sperm to impregnate her, rather than, as promised, use an anonymous donor from a sperm bank,” the complaint continues. “Plaintiff learned of Greenberg’s betrayal only recently . . . Plaintiff is shocked and devastated by Greenberg’s disgusting abuse of his power to violate her trust.”

Greenberg charged Voss $100 “to procure the sperm from the donor,” the complaint alleges. “Dr. Greenberg asked Ms. Voss if she had a preference for the ethnicity and/or religion of the sperm donor.”

The alleged fraud unfolded when the plaintiff’s daughter, “seeking to learn about her family’s history, got the results of an 23andme.com DNA kit in the Fall of 2020.”

“Only then did Plaintiff and her daughter learn that Greenberg was the daughter’s biological father,” the documents say. “Plaintiff did not know of Greenberg’s misconduct prior to then because he hid his misconduct from her.”

“Defendant stood over Plaintiff with her legs spread in stirrups and inserted his own bodily fluids into her,” the papers continue. “Plaintiff would never have agreed to allow Defendant to use his own sperm to impregnate her. Defendant used his position of trust and authority to insert his own sperm into Plaintiff. He violated his oath as a physician.” 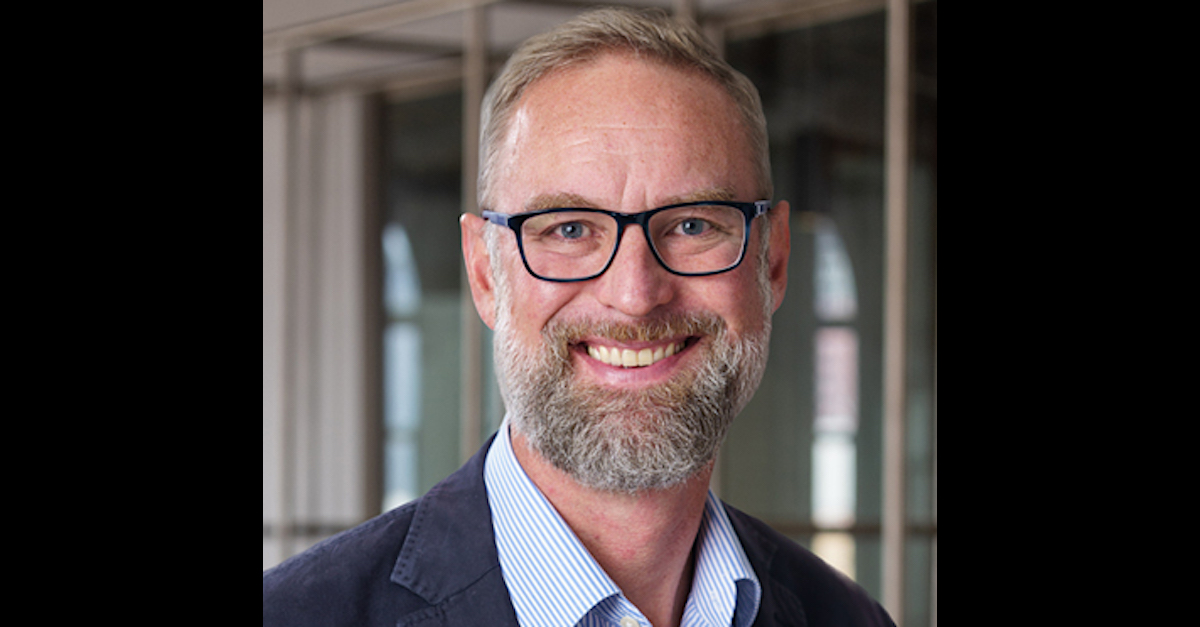 “Unfortunately, the Voss family is among thousands like it across the United States where an epidemic of fertility fraud is now underway,” said Joseph Peiffer, Voss’s attorney. “We have to do whatever it takes to rein in this rogue industry run amok.”

“In 1983, I reached out for help to what I assumed was a reputable doctor,” said Bianca Voss in a statement. “I put my faith in the hands of this person who then violated both my trust and me in an unspeakable way. This situation has upended my life and my family and the damage it is doing and the emotional scars that it is creating may never heal. I want Dr. Greenberg to have to answer for what he did. He needs to be held accountable for his actions.”

The lawsuit seeks “full damages,” including “economic and noneconomic” damages “including, but not limited to, damages for pain, suffering, mental anguish, emotional distress, humiliation, and inconvenience that she has suffered and is reasonably certain to suffer in the future.” It also seeks the “forfeiture and disgorgement of the professional fees Plaintiff paid to Defendant, including but not limited to the costs Plaintiff paid for Greenberg to procure the donor sperm that was supposed to be used in her artificial-insemination procedure.” Punitive damages and an order for the defendant doctor “to provide a copy of his personal health history” are also requested.

The latter request is an attempt, the lawsuit says, to ascertain whether the doctor passed unwanted genetic traits to the Voss family. 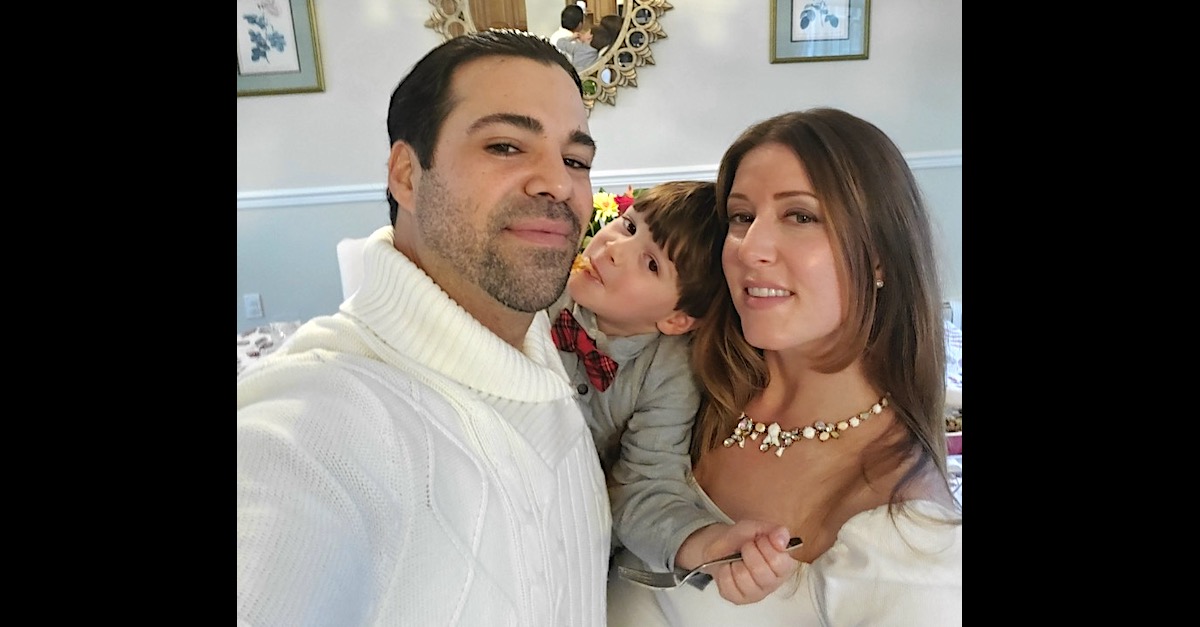 Roberta Voss (R) and her family.

“Until a few months ago, I thought I might learn something interesting by taking the 23andMe home DNA kit,” said Voss’s daughter, Roberta Voss, via a statement. “I did not expect to find that my mother was violated by her doctor. Now, I am haunted by the idea of a medical rapist being my father and the enormous deceit that went into my own conception.”

A press release announcing the lawsuit cites New York State Department of Health records to note that Greenberg was barred from performing surgeries in New York State in 2010 due to an unrelated matter.

The federal court docket does not yet list an attorney for Greenberg.

Read the civil complaint below: