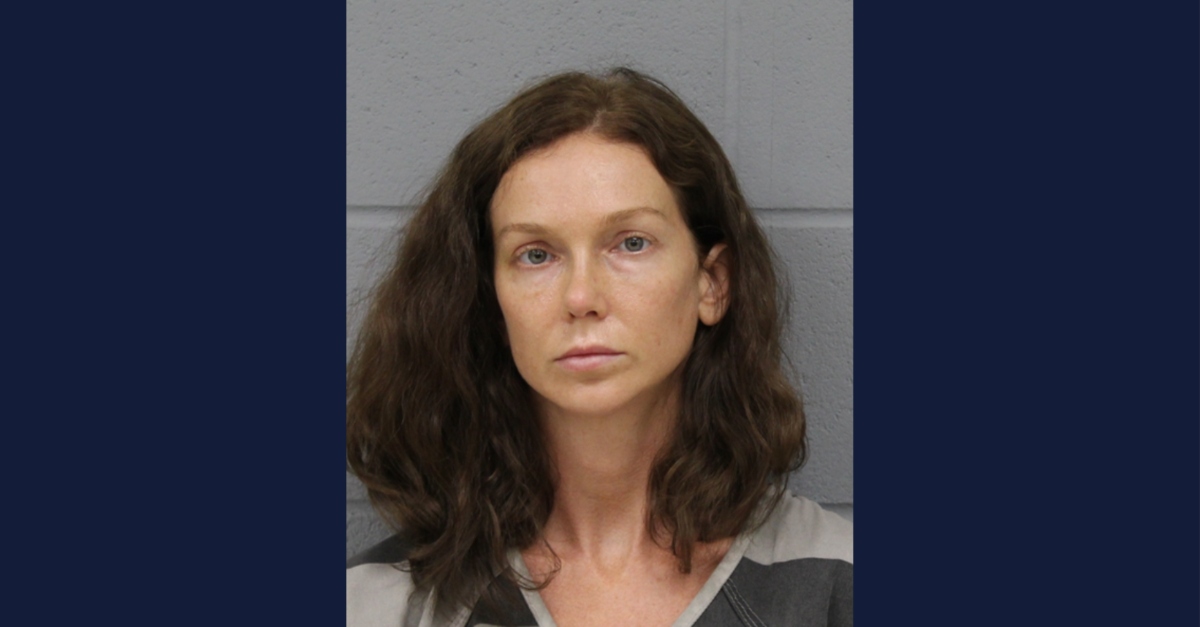 An attorney for the Texas woman accused of murdering a perceived romantic rival reportedly believes that police improperly interrogated his client and ignored her requests to speak to a lawyer.

Kaitlin Marie Armstrong, 34, is facing murder charges in the death of cyclist Anna Moriah “Mo” Wilson, 25. Wilson was found shot to death in the Austin home of friend Caitlin Cash on May 11. Wilson, who was in Texas for a bike race, had previously been romantically involved with Armstrong’s long-term boyfriend Colin Strickland. According to police documents, Wilson and Strickland had spent the day together and Strickland had dropped her off at Cash’s house shortly before she was killed.

Days after Wilson’s death, Armstrong fled the country. She was apprehended weeks later at a hostel on the beach in Costa Rica — appearing to have undergone surgery to change her appearance — and brought back to the U.S., where she was charged with murder.

In the days between Wilson’s death and Armstrong’s departure, police had brought Armstrong in for questioning on a different matter entirely: an outstanding warrant for misdemeanor theft.

According to court documents, a warrant had been issued for an April 2018 incident in which Armstrong allegedly left a medical spa without paying for Botox treatments she received there.

“After the procedure was completed, Armstrong presented a Mastercard with her name on it at the point of sale,” the probable cause affidavit says, according to documents reviewed by Law&Crime. “Before the card could be run for payment, Armstrong stated she did not want to use the card, but had another card in her vehicle she preferred to use. Armstrong left the card on the counter, walked out of Aesthetica, and did not return to pay.”

Police say that Armstrong owed more than $650 to the spa.

An online record of the case docket shows that a motion to dismiss evidence was filed on Wednesday. Rick Cofer is listed as Armstrong’s attorney; he did not immediately respond to Law&Crime’s request for comment.

ABC News reported that although police had arrested Armstrong on this theft-related warrant on May 12, she was ultimately questioned about Wilson’s death.

That, Armstrong’s attorney says, is illegal, according to a report from local ABC News affiliate KVUE.

The filing reportedly included images from that May 12 interrogation. 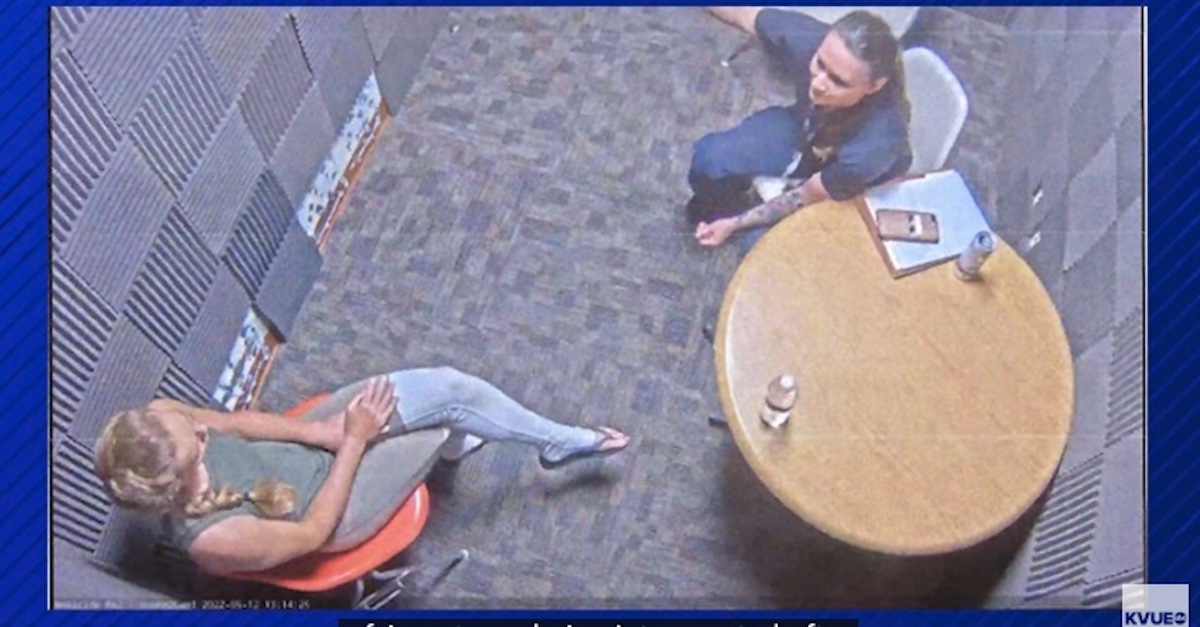 Armstrong’s attorney says that evidence was obtained with an “illegal arrest warrant,” KVUE reported. The lawyer also alleges that Austin police didn’t read Armstrong her Miranda rights and refused to stop questioning her when she asked for an attorney.

KVUE reported that Armstrong’s birthdate on the misdemeanor warrant was incorrect, so police couldn’t book her into jail.

Armstrong’s attorney reportedly wants all statements made by Armstrong during the May 12 interrogation thrown out, as well as all audio and video recordings of the questioning session.

ABC News reported that Armstrong’s lawyer, in a second filing Wednesday, alleged that the affidavit for her arrest in Wilson’s death was “rife with false statements, material omissions, reckless exaggerations and gross mischaracterizations made with a reckless disregard for the truth.”

Armstrong’s next hearing is scheduled for Aug. 24.