Texas Woman Suspected of Killing Cyclist Who Dated Her Boyfriend Was ‘Dropped Off’ at International Airport After Warrant Was Issued, Feds Say 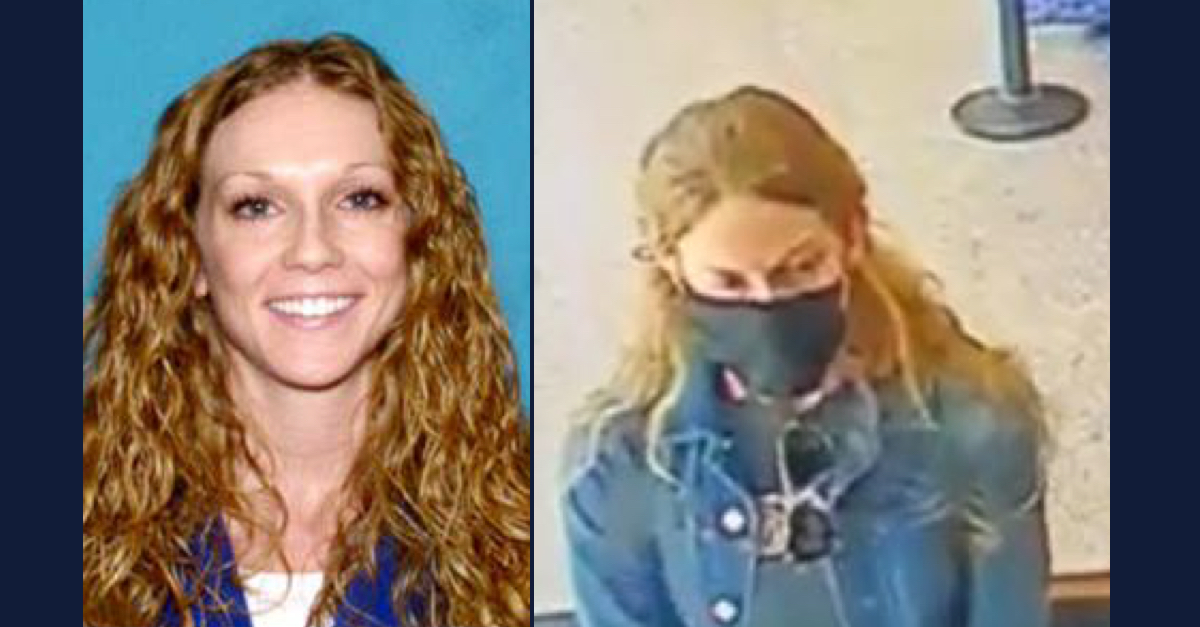 Federal authorities have upgraded the search for a Texas woman accused of killing a woman who dated her boyfriend to “major case status.” Law enforcement says that the murder suspect was dropped off at a major international airport just one day after police obtained a warrant for her arrest.

Kaitlin Marie Armstrong, 34, is suspected of shooting and killing Anna Moriah “Mo” Wilson, 25, on May 11. Wilson, originally from Vermont, was a professional cyclist in Texas for the Gravel Locos race, where she was considered a favorite.

Wilson had apparently had a romantic relationship with Armstrong’s boyfriend Colin Strickland, who is also a professional cyclist, when Armstrong and Strickland had been separated. On the day she was killed, Wilson had gone swimming with Strickland; he dropped her off at the East Austin home of her friend Caitlin Cash, where she was staying, just moments before she was killed.

According to the arrest warrant affidavit, Cash found Wilson around 10:00 p.m. after arriving home and finding Wilson in the bathroom, covered in blood. She called 911 and was performing CPR when first responders arrived, but Wilson was pronounced dead at the scene.

As Law&Crime previously reported, law enforcement had previously announced that Armstrong was believed to have travelled from Texas to New York on May 14.

Now, the U.S. Marshals Service says that someone dropped Armstrong off at a major New York-area international airport.

“The U.S. Marshals Lone Star Fugitive Task Force assisting with the fugitive investigation of an Austin woman wanted for homicide has learned that the suspect was dropped off at the Newark Liberty International Airport May 18, a day after Austin police obtained a warrant for her arrest,” a U.S. Marshals Service press release said on Monday.

“A search of outbound flights at the Newark airport revealed no reservations had been made under the name Kaitlin Marie Armstrong,” the press release added.

The U.S. Marshals Service has “upgraded” the Armstrong investigation to “major case status” and is offering a $5,000 reward for information leading to her arrest, the press release says.

On May 25, federal investigators obtained another warrant for Armstrong, this time for unlawful flight to avoid prosecution, according to the press release.

“Kaitlin Armstrong is accused of a very serious crime that she needs to answer for,” said U.S. Marshal for the western District of Texas Susan Pamerleau. “The best thing she can do at this point, wherever she is, is surrender to authorities, so she can return safely to Austin and answer the charges against her. She needs to know the Marshals are not going to stop looking for her.”

According to police in Austin, Armstrong was questioned in connection with the investigation into Wilson’s death, and arrested on what police describe as a “misdemeanor warrant.” But police apparently—and “mistakenly”—let Armstrong go.

“Armstrong was mistakenly released from custody on the misdemeanor warrant because her date of birth in our report management system did not match the date of birth on the warrant,” Austin Police Detective Richard Spitler said in a press conference on May 25.

U.S. Marshals described Armstrong as white, standing 5’8″ tall and weighing around 125 pounds, with long, curly, light brown hair and hazel eyes. She was last seen wearing a blue denim jacket, black shirt with a pink design on the chest, white jeans, black and white tennis shoes, and a black COVID-19 mask, and was carrying what was described as a “possible yoga mat” on her shoulders.